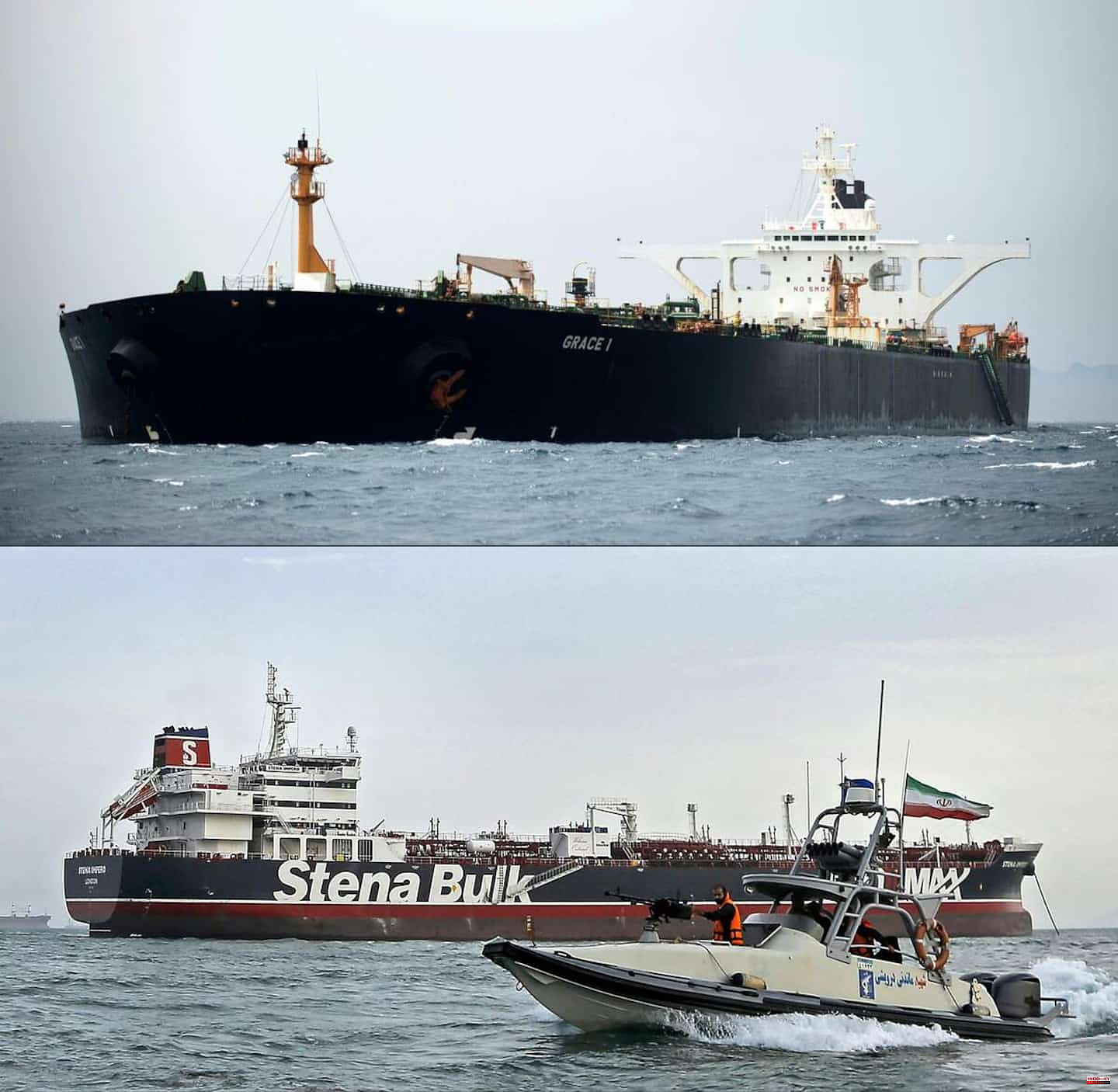 Iran has reported in recent weeks several boardings of ships in the sea lanes serving the Gulf, where a large part of the world's oil production originates and transits.

"A foreign vessel, carrying 550,000 liters of smuggled fuel, has been seized in Persian Gulf waters," said Mojtaba Ghahremani, head of the judiciary in the southern province of Hormozgan, on Wednesday.

Quoted by television, he added that the "seven crew members had been arrested", without specifying their nationality.

On Friday, Mr Ghahremani announced the seizure of two vessels, while at least three similar incidents were reported in April.

1 A soldier sings in Mariupol the song with which Ukraine... 2 They investigate a gang rape of two girls in a house... 3 Biden condemns those who spread the racist ideology... 4 Girmay abandons the Giro due to the blow to the eye... 5 The CNMV lifts the suspension of Siemens Gamesa listing... 6 Stade Toulousain launches its NFT collection for club... 7 UK inflation hits all-time high of 9% in April 8 Shelters, sterilizations, foster families... Strasbourg... 9 Díaz announces an Inspection campaign to investigate... 10 Grupo Prim increases its sales by 27% and its Ebitda... 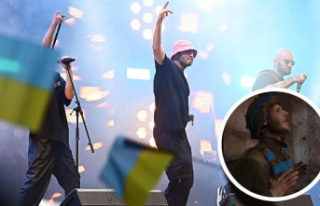 A soldier sings in Mariupol the song with which Ukraine...