Iran blames US for 'chaos' during protests

Biden had pledged his solidarity with the participants in the mass protests on Friday. 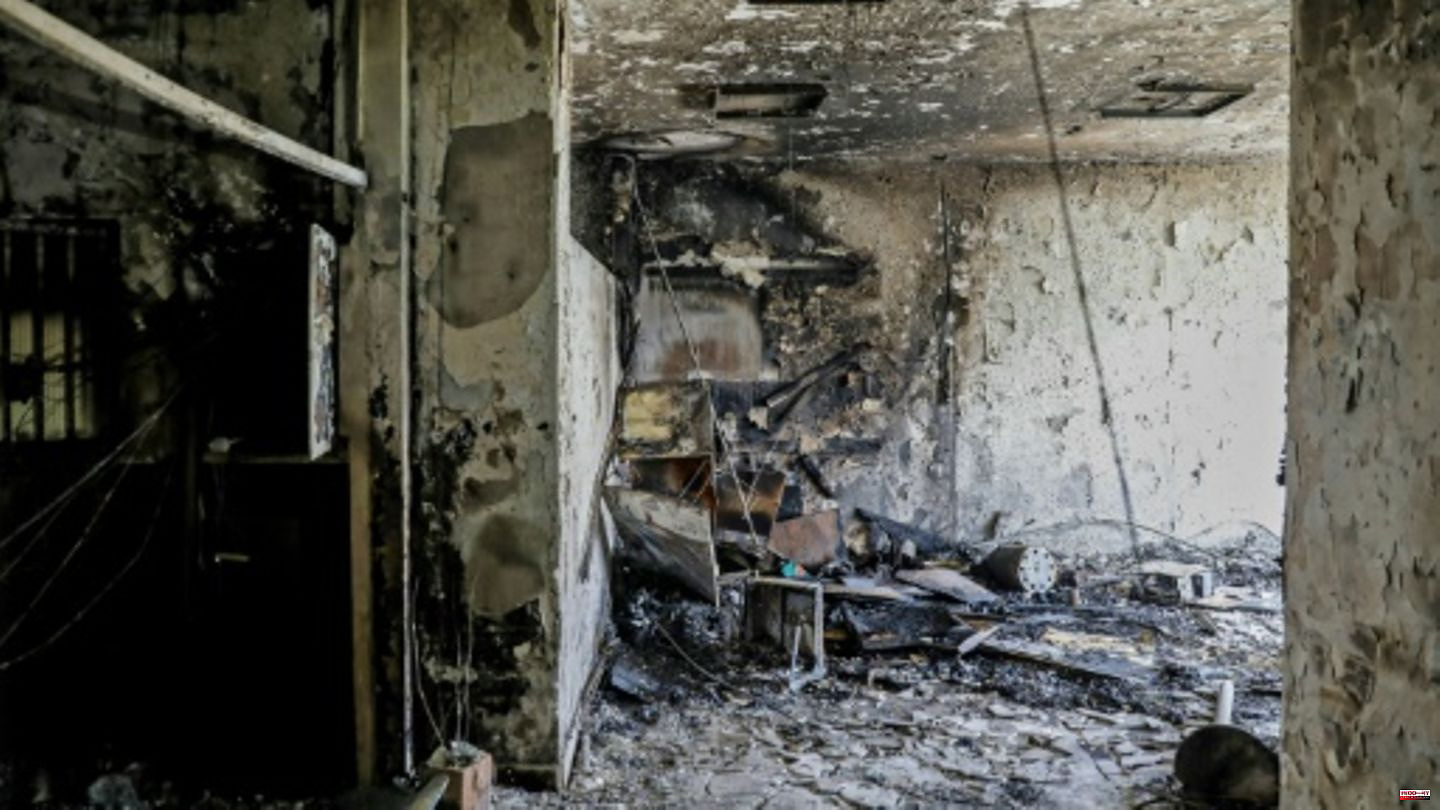 Biden had pledged his solidarity with the participants in the mass protests on Friday. "The enemy's plot must be countered with effective measures to solve people's problems," Raisi said on Sunday. He also referred to the words of the republic's founder, Ayatollah Ruhollah Khomeini, who described the USA as "Satan".

A fire broke out in Ewin prison in Tehran on Saturday evening. The Iranian judiciary announced on Sunday that four prisoners died from smoke poisoning in the fire. 61 other prisoners were injured, four of them seriously.

Videos in the online networks showed flames and a cloud of smoke over the prison in the north of the Iranian capital, which is notorious for the mistreatment of political prisoners. Gunshots and explosions were also heard from the huge complex.

The state news agency IRNA reported "unrest" in the prison. "Riots" clashed with prison employees and set fire to the detention center's clothing store. In the late evening, the judiciary reported that the fire had been extinguished again. The clashes had "nothing to do" with the mass protests in Iran, Irna reported. According to the judicial authority, the four fatalities were being held for theft.

The Iran Human Rights (IHR) organization based in Norway rejected the state information. She said she had received reports that guards were trying to incite detainees. According to the activists, relatives of the detainees gathered outside Ewin prison on Sunday to receive information about their loved ones.

Agnès Callamard, Secretary-General of Amnesty International, said the Iranian authorities have a "legal obligation to respect and protect the life and well-being of all prisoners". "We expect maximum transparency" with regard to the situation in Ewin prison, wrote EU foreign policy chief Josep Borrell on Twitter on Sunday.

Human rights organizations reported solidarity protests with the Ewin prisoners in Tehran. According to IHR, surrounding streets were closed to prevent protests at the detention center. The Twitter channel 1500tasvir, which regularly reports on the protests and police violence in Iran, distributed a video on which shouts of "death to the dictator" could be heard.

Ewin prison is reportedly holding hundreds of people arrested during the mass protests. The well-known Iranian filmmaker Jafar Panahi and the reform politician Mustafa Tadschzadeh are also in Ewin prison. Among the detainees are several foreigners or people with dual citizenship, such as the Franco-Iranian researcher Fariba Adelkhah. Abdelkah's supporters said they had received "reassuring" news.

Iran has been rocked by violent protests for a month. They were triggered by the death of the young Kurd Mahsa Amini. The 22-year-old died in Tehran on September 16 after being arrested by the vice squad three days earlier on charges of not wearing her headscarf in accordance with strict regulations. Demonstrations were also reported on Saturday from Tehran, Hamedan, Isfahan, Kermanshah and Ardabil, among others. 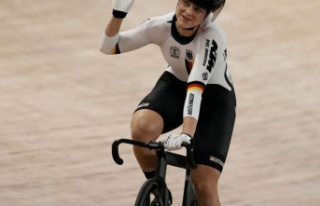