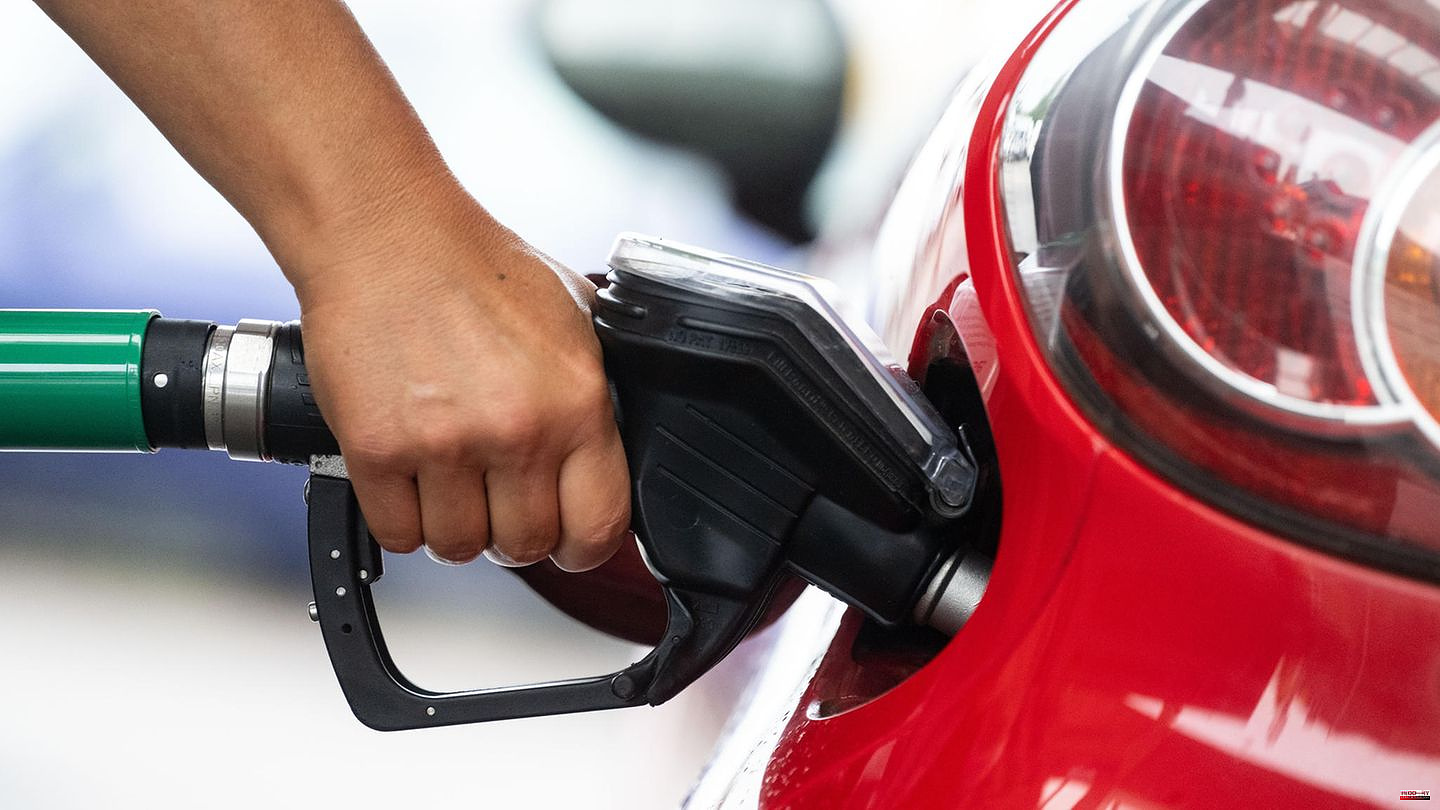 As reported by Bayerischer Rundfunk, there was a discount on super petrol at the petrol station in Gerolzhofen from around 5 p.m. on Tuesday. 1.029 euros for the liter - no wonder that the queues in front of the pumps were getting bigger.

What is behind it, such as a clever advertising campaign? It was a mistake, explains the gas station operator. Actually, the fuel should cost exactly one euro more. An employee entered the wrong price.

At least the tank discount was a big hit. By late Tuesday evening, the tanks were completely empty - and many drivers were happy. The gas station boss booked everything under "unwanted special sales campaign." There was no information on how many liters of petrol were tanked at a special price. 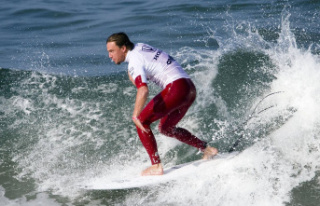