Investment trends in startups and food innovation, first protagonists of the B-Venture Pills

B-Venture is warming up for what will be its seventh edition and it is doing so with a new format, the B-Venture Pills, which aims to give continuity to what has already established itself as the largest startup forum for the rest of the year. 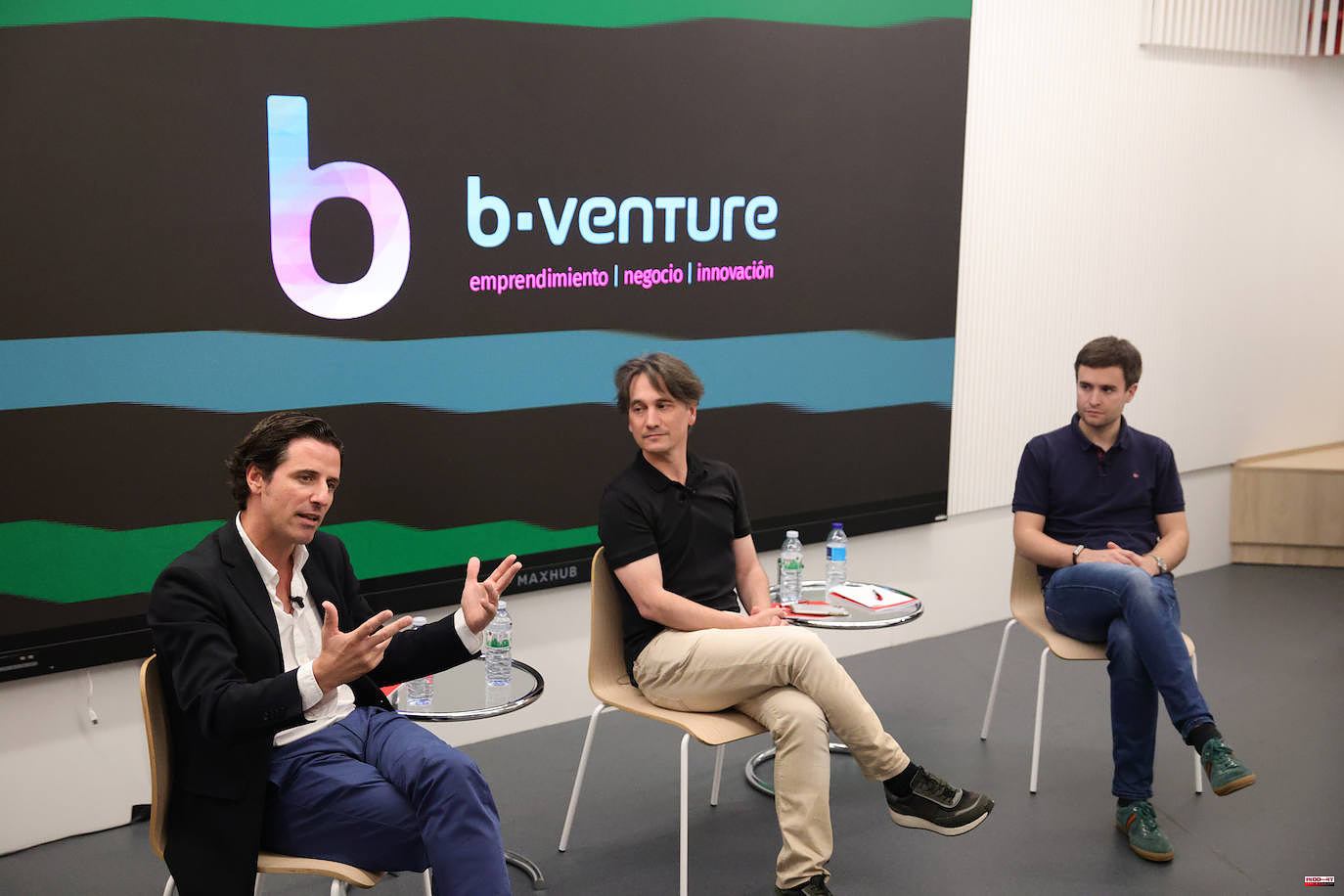 B-Venture is warming up for what will be its seventh edition and it is doing so with a new format, the B-Venture Pills, which aims to give continuity to what has already established itself as the largest startup forum for the rest of the year. ' from northern Spain. Thus, the 'pills' will bring together the main agents of the local entrepreneurial ecosystem in various meetings to give visibility to the most relevant projects and analyze trends.

And that, analyzing investment trends in startups, is precisely what Jon Etxeberria, a member of the DraperB1 investment fund team, did at the first meeting, held this morning at Espacio CORREO. Etxebarria explained that compared to a "record" year -investment in Spanish technology-based companies exceeded 4,000 million in 2021- now "we are experiencing a generalized correction of the valuations" of the 'startups'. This review has not only stopped the so-called megarounds -operations that exceed 50 million euros- or the purchase of emerging companies by large corporations, but they are also having their influence on the labor market -"with layoffs and rebalancing of salaries»-, and has changed the preferences of funds such as DraperB1.

«We are leaving aside those that have a B2C business model -aimed at the final consumer- because they burn a lot of resources. They need to close a funding round every six months because the only way to beat the competition is to spend more on advertising. Instead, we are paying more attention to software B2Bs where the technology or product is a barrier to entry for the competition,” he explained. When summarizing what factors they value before making an investment, Etxebarria pointed out that "we look for companies that are capable of approaching profitability as soon as possible, that look for alternatives so that there is recurring income, even if it is 3,000 or 4,000 euros per month, that look to the United States when you think of expanding and generating an impact both in your direct environment and in the chain of partners and collaborators”, he concluded.

Along with him, Asier Alea, director of global development of the Basque Culinary Center and Ínigo Charola, CEO of Biotech Foods, a Gipuzkoan startup dedicated to the development of cultured meat from the culture of muscle cells previously extracted from animals, participated in the forum. . Together they analyzed the transformation that the food sector is undergoing in recent years, "one of the sectors, along with energy production and mobility, where we must concentrate actions against climate change." “The other two are already more established and now the wave, not the fashion, of food innovation is beginning. This implies that there are not yet as many knowledge centers as in the other two sectors and that is where the Basque Culinary Center must position itself, especially in the sensory part, because contrary to what happens with energy or mobility, in innovation the involvement of the senses plays a very important role”, explained Alea.

For her part, Charola pointed out that, despite the difficulties that investors may have in analyzing the technology behind a project, another great difference in food production is "its enormous variety." "It's not like in other fields where there is only room for one winner. Here there is room for infinite proposals. You can say that you are dedicated to proteins, for example, but proteins can come from cultured meat, from insects, from plants … ». "It's true," confirmed Alea. The variety of possibilities is endless. The other day I was with a Canadian student who is doing her postgraduate work on 'space food'. I thought she was referring to the food prepared for the astronauts, but no; it is about the possibility of growing crops on Mars. You don't know the possibilities that the sector offers until you approach the talent that is already working in it.

The seventh edition of B-Venture will be held on October 18 and 19. 25 technology-based firms will participate in it, which will be selected from among all those that submit their candidacy before June 30. The promoters of the interested firms will be able to find on the website all the information necessary to present their candidacy. In previous years, more than 600 companies have shown their interest in taking advantage of this opportunity to present their projects to potential international investors, both public and private, brought together by the sponsors of the event - the Department of Economic Development, Sustainability and the Environment of the Government Basque; the SPRI development agency; the Provincial Council of Bizkaia and the Bilbao City Council- and by its collaborators: the Port of Bilbao, Banco Sabadell's BStartup, BBVA, BBK, Laboral Kutxa, CaixaBank and the University of Deusto. In total, there will be more than 70 investors with very varied profiles and interests, from representatives of venture capital funds, financial entities to 'business angels', as well as scouts for accelerators and multinationals in search of talent.

1 The G7 calls on central banks for "decisive action"... 2 Summary of Tomorrow belongs to us episode 1190 of... 3 Carmen Picazo (Cs) encourages a replacement in the... 4 New government: LR, PS, senior civil service, civil... 5 García-Page defends the role of autonomies in European... 6 Inma Sanz, the insurmountable spokesperson for the... 7 Investments of $10 million for the creation of public... 8 Arrested two months after the savage attack on a 75-year-old... 9 Sexual assaults: a class action against the Diocese... 10 A party goes completely wrong at a Laval high school 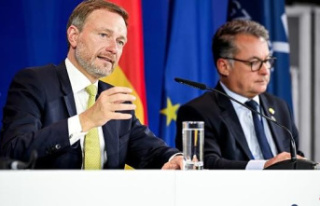 The G7 calls on central banks for "decisive action"...