Investigators from the Kripo Ulm have caught a suspected gang of non-ferrous metal thieves. 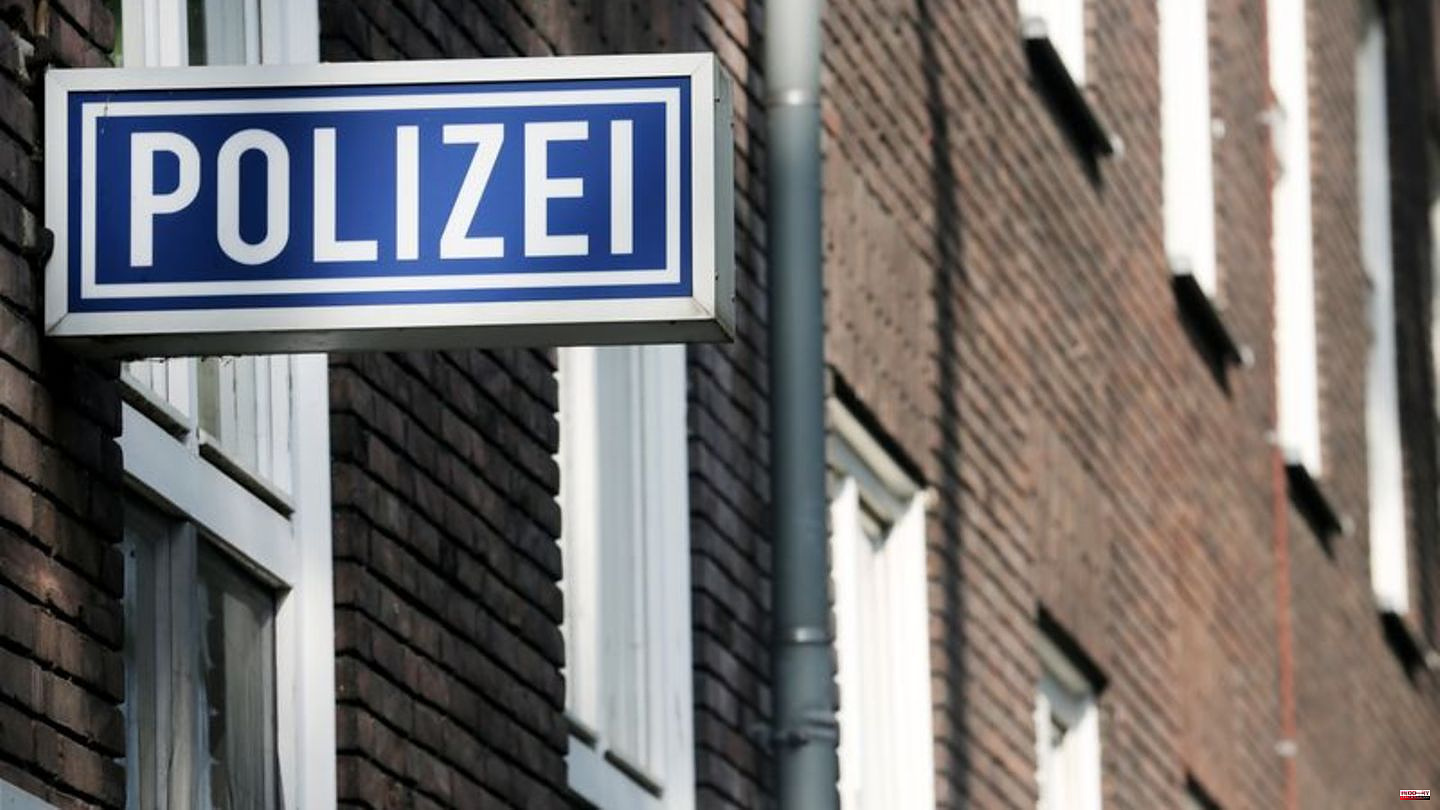 Investigators from the Kripo Ulm have caught a suspected gang of non-ferrous metal thieves. Three men and one woman are said to be responsible for the fact that high-quality metals such as copper and bronze worth several hundred thousand euros were stolen from a company premises in Achstetten (Baden-Württemberg) in April. According to the police on Monday, the woman is a 48-year-old employee of the stolen company. She had contacts with suspects aged 28, 35 and 51 who live in Berlin and are said to have been involved in the burglary on the premises.

The men's apartments in Berlin and an apartment in the Biberach district were searched. Cash was also seized. The amount was not disclosed. The woman who is said to have provided the trio with information for the theft confessed in part. The four suspects are at large, it said.

The heavy metal parts destined for the production of circuit boards were transported away in April with a larger truck or a semitrailer. It is still unclear how the perpetrators got onto the premises and into the warehouse there.

1 Tierpark Hagenbeck: Delicious Santa Claus gifts for... 2 Criminal gangs in South America: One of the most dangerous... 3 Why Marcus Rashford wasn't in the starting XI... 4 Fortuna Düsseldorf has Agu on the list 5 Children's book classic: "The Robber Hotzenplotz"... 6 Netflix: "White Noise": Adam Driver in satire... 7 Retirement provision: step-by-step turnaround in life... 8 Industry leader: Allianz increases interest on life... 9 Background: Toyota is electric - but not only: Different... 10 Studies: Toyota CH-R Prologue: No flash in the pan 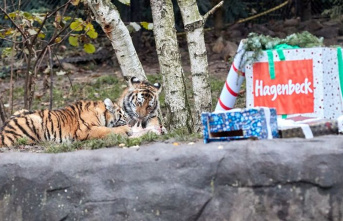