Combining the efforts of 11,482 Internet users with an artificial intelligence (AI), astronomers were able to identify 1,031 new asteroids from 37,323 Hubble images. 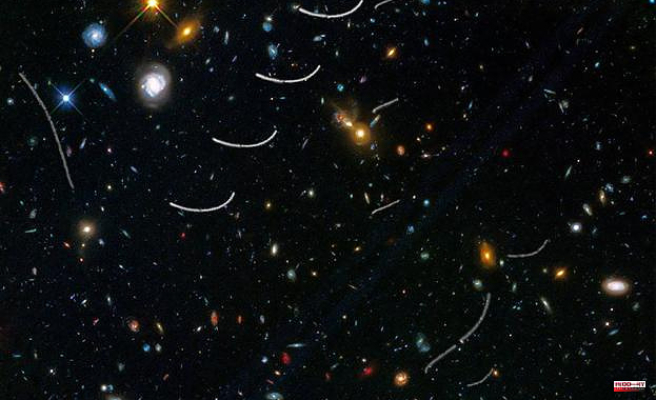 Combining the efforts of 11,482 Internet users with an artificial intelligence (AI), astronomers were able to identify 1,031 new asteroids from 37,323 Hubble images. This project highlights both the observatory's value as an asteroid hunter, and also the ways in which the public can take part in scientific initiatives.

International Asteroid Day 2019 was celebrated annually on June 30, in commemoration the 1908 Tunguska Impact. An international group of astronomers came up with the idea to search for asteroids using the Hubble photographic archive. This telescope has been in orbit for 32 years. Scientists identified over 37,000 candidate images with exposure times of just 30 minutes. They were taken between April 2002 - March 2021.

11.482 Internet users looked at the photos for straight lines or curves that could reveal the existence and origin of asteroids. An AI was trained to recognize this type of body after analyzing over a thousand traces. The combination of Internet users' work and AI led to the identification of 1,701 asteroids from 1,316 images. While more than a third (670) of the tracks could be attributed attributable to asteroids registered with International Astronomical Union's Minor Planet Center (IAU), 1,031 were found to be brand new.

These new tracks are faint and correspond with objects that cannot be detected using ground-based observatories. The study was published in the journal Astronomy.

1 The Generalitat Valenciana eliminates coronavirus... 2 Siro: from sweet to bitter 3 The central government will not claim the Casa Cornide... 4 Ten injured of various considerations when a van and... 5 One in five reptile species are in danger of extinction... 6 They tried to board the Tenerife ferry with 30 kilos... 7 In a luxury villa and with the light 'hooked':... 8 Luis Enrique: "There'll be surprises before... 9 Miguel Yanguas crosses the Marbella Master's... 10 Why India's most poor children are falling further... 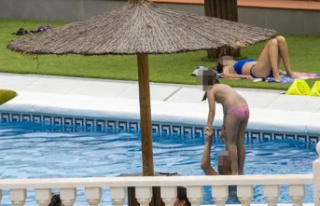