Internet, the largest country in the world ruled by seven oligarchs

Let's imagine that the Internet were a country, with its capital, its own form of government, its presidency, its currency. 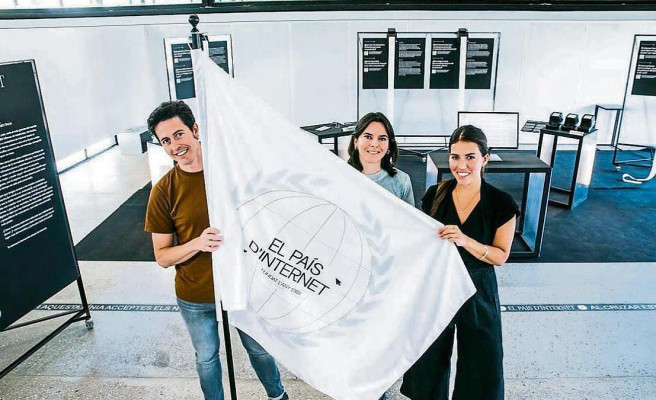 Let's imagine that the Internet were a country, with its capital, its own form of government, its presidency, its currency... The first evidence is that we would be facing the largest country in the world, with 4.66 billion inhabitants (3.3 times the population of China), a world superpower governed by seven technological oligarchs (Google, Amazon, Facebook, Apple, Microsoft, Tencent and Alibaba) whose decisions represent little or nothing for the interests of its citizens, despite the fact that they are the raw material of the one that extracts the data with which they profit.

Seen this way, being a citizen of the Internet is not funny at all. "We live in a democratic country but we spend half our lives in one that is not", point out Natalia Santolaria and Martina Nadal, from Domestic Data Streamers, a team of designers and researchers who transform data and complex information into artistic installations and experiences with which everyone we can connect In this case, the Internet world. May the cloud not prevent us from seeing reality.

At the Canòdrom – Ateneu d'Innovació Digital i Democràtica, and after crossing one of those lines through which abusive terms and conditions that no one ever reads are accepted, the visitor has the chance to enter a sort of embassy of the Internet country , which has its own flag and even a page in Viquipèdia. We read: "The cities of Silicon Valley and Shenzhen share the capital status because they are considered nerve centers of equal importance" or "in the technological and economic fields it is considered a superpower at the level of the United States and China".

A hemicycle represented by benches of different colors shows how power is concentrated in fewer and fewer hands. There are seven large technology companies that control the Internet -Apple in the lead, with 22% of the seats- and they are among the ten largest on the planet, only behind an oil company from Saudi Arabia. The Internet is also one of the countries that consumes the most electricity in the world, after China and the United States (it is estimated that in 2030 it will consume 21% of the world's energy demand) and, beware, the trail of information that we leave behind every time we give a like, read an article or post a photo on Instagram feeds their accounts, in such a way that if the main platforms distributed their profits among their users, each of us would receive a check of almost 2,000 euros at the end of our lives.

Domestic Data Streamers have also created a newspaper, The Data Times , where through real news it shows the double face of a culture marked by immediacy and the ability to share (the role of apps when it comes to making reality known of the war in Ukraine) but also because of the violence and fake news. At the Canòdrom, and in complicity with its manager Arnau Monterde, they have devised a device in which visitors can contribute ideas to improve the country.

1 The oil companies in the spotlight: Should we invest... 2 The market is crying out for a strong rebound 3 The Sticker: "We want to reach everyone but not... 4 EiDF shares plummet 35.7% 5 The unknown chapel of the Industrial School, the work... 6 Commcenter resumes the dividend with a payment of... 7 Prim, Companys and Churchill, united by Freemasonry 8 The Nasdaq soars 3.8% and Wall Street reduces its... 9 10 Tesla rebounds strongly on Wall Street due to Musk's... 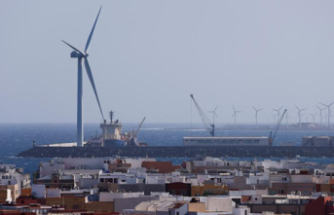 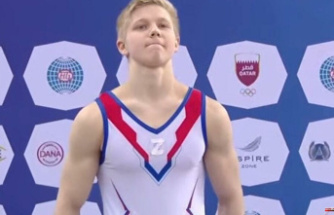 War in Ukraine: Ivan Kuliak suspended for a year for displaying the “Z” in support of Putin 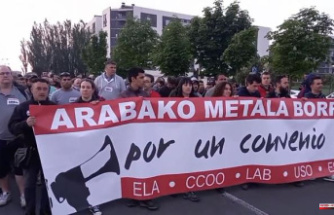 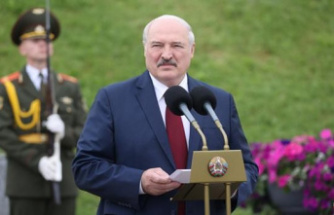 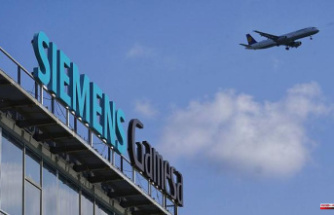 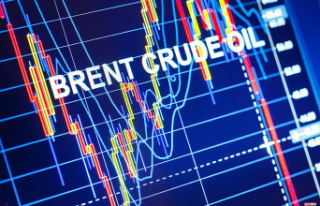 The oil companies in the spotlight: Should we invest...