According to media reports, the arch-conservative guardians of the Japanese imperial family are considering carefully modernizing their restrictive public relations work. 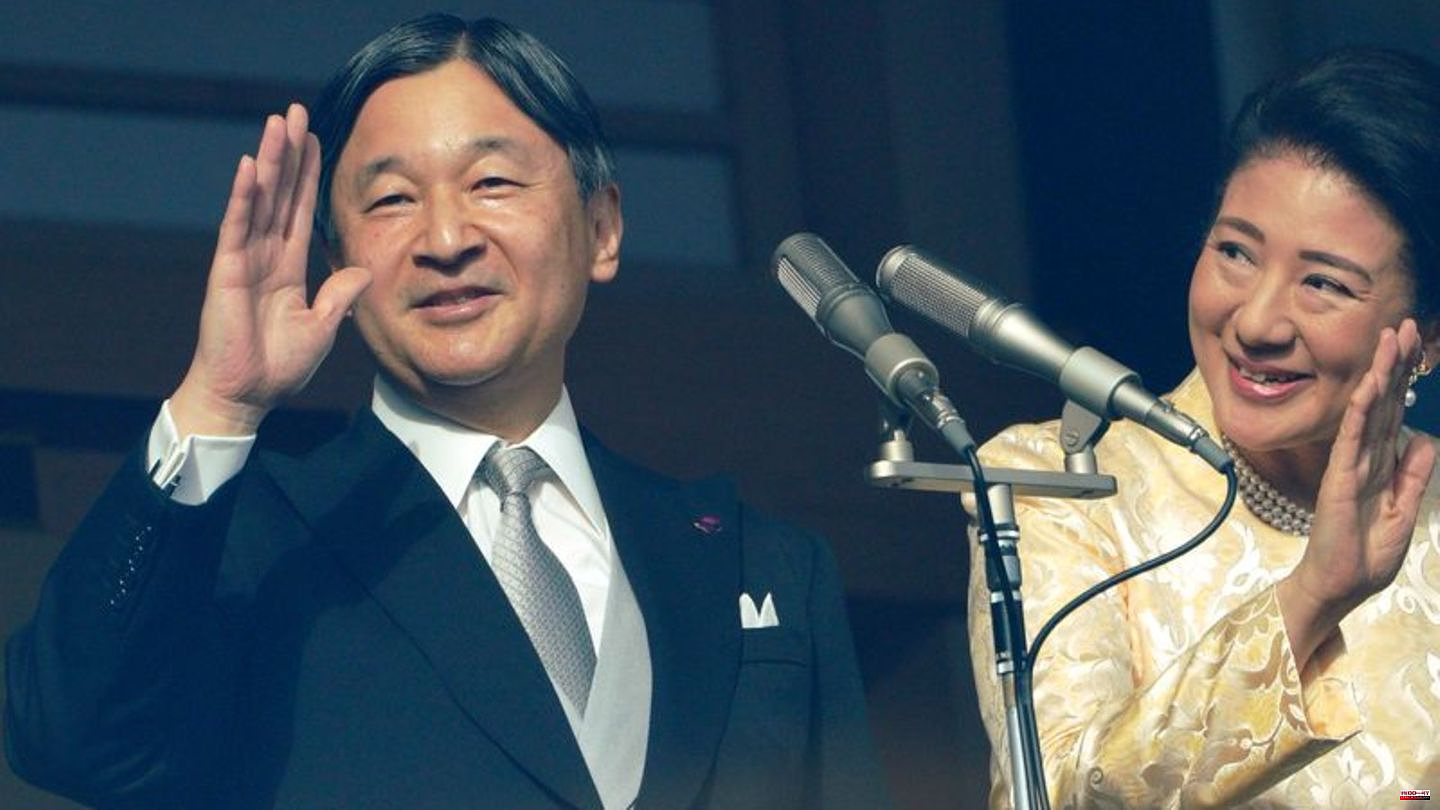 According to media reports, the arch-conservative guardians of the Japanese imperial family are considering carefully modernizing their restrictive public relations work.

Japan is the only major monarchy in the world where the court has not yet used online services, said Naotaka Kimizuka, a professor at Kanto Gakuin University, according to Jiji Press news agency.

There is only one website with sparse information. According to other media reports, the House Court Office now wants to apply for an increase in the number of staff in its public relations work for the next state budget and is considering appearances on social networks for the first time.

According to experts, court reporting in Japan is subject to severe restrictions. What is made public about the imperial family is determined almost entirely by the court office. Like other public institutions, the agency has its own press club, to which a select number of media belong. Questions and answers are set in advance. Another peculiarity of court reporting is the use of polite language in Japanese reports on the imperial family.

Little interest in the imperial family

In Japan, public interest in the imperial family is low, Professor Kimizuka is quoted as saying. This needs to be improved, especially since the imperial family is financed entirely by taxpayers' money. The British history expert referred to the British royal family, according to Jiji Press. Thanks to the use of Twitter, Facebook and Instagram, this has increased interest among young people at the farm. It also gives the British public a "correct understanding" of the royal family.

According to critics, however, the restrictive information policy of the Japanese court encourages rumours. The daughter of Crown Prince Akishino, Mako, recently suffered from this. Years of public controversy over an alleged scandal in the family of her middle-class fiancé had left her with post-traumatic stress disorder. The two married last year. Because her husband is a commoner, Mako left the imperial house. The couple then emigrated from Japan. 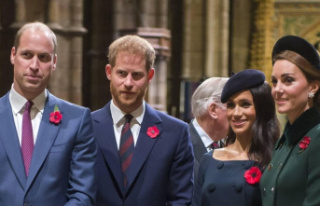 Harry and Meghan in Europe: will they meet William...