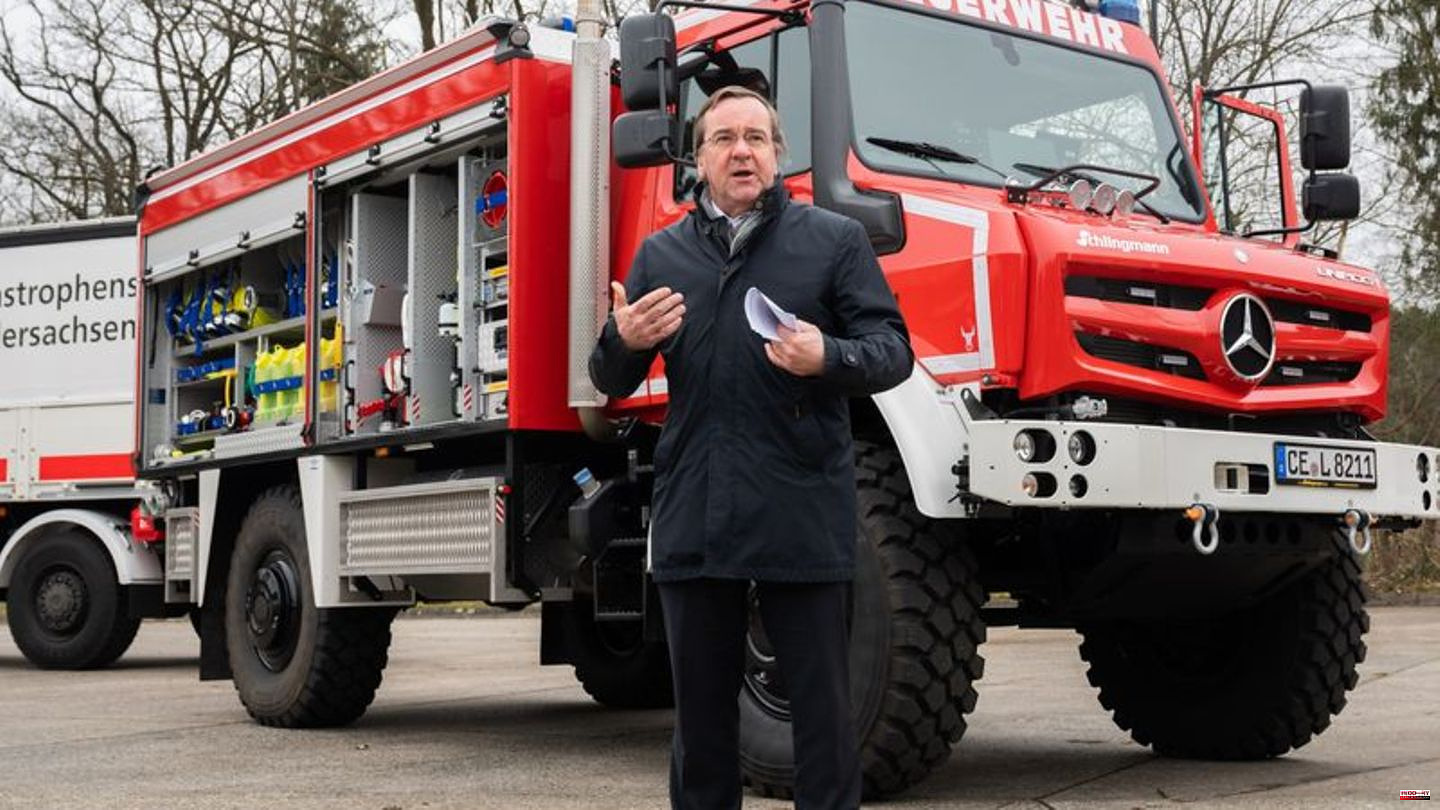 In view of the increasing dangers from possible forest fires or floods, Lower Saxony's Interior Minister Boris Pistorius (SPD) sees the need for significantly more money for civil protection vehicles. From the previous 4 to 6 million euros, you have to get at least 20 million per year because there are sometimes many outdated vehicles in the fire brigades and aid organizations, Pistorius told the German Press Agency in Hanover.

"The locations are now changing drastically - for example due to flooding, heavy rain or forest fires. In addition, there is less and less water in the ground and the vegetation is becoming drier and therefore more susceptible to fire." In addition, a European system supported by the federal and state governments for the central provision of fire-fighting aircraft and helicopters is needed.

Pistorius has been Interior Minister of Lower Saxony since 2013. The SPD politician had already emphasized that he would like to remain in office after the election in October.

With a view to a possible further term in office, Pistorius said about the substantive goals: “We have numerous projects that we want to continue and start again, not just with the police.” An investment program for the rehabilitation of state properties and police stations is particularly important to him. "We have to step up our efforts here. And of course the finance minister responsible for the future must create the conditions for this."

In the current legislative period, Reinhold Hilbers (CDU) is Minister of Finance. He is an advocate of a frugal budget and the debt brake.

Pistorius named the expansion of electric vehicles in the police force as further goals. In addition, the minister wants to recruit more IT specialists for the police and administration and strengthen the police's digital investigative skills.

Looking at the government in recent years, Pistorius sees some successes in his department. "We have initiated many improvements in the police with targeted investments, especially in equipment and also in the area of ​​digitization. And we currently have more police officers than ever before in Lower Saxony." Almost 1,700 additional permanent positions have been set up, hiring more staff than was required for retirements.

The 100 million euro program for the renovation of sports facilities was also a success. "We have to take further steps before autumn with the challenges of energy prices in order to get the sports clubs through the crisis safely. Right now the clubs are important as a link in society." 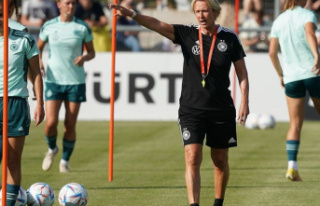