An intercepted phone call indicated that Russian soldiers came close to killing a top general who ordered them to the front, Ukrainian intelligence reported. 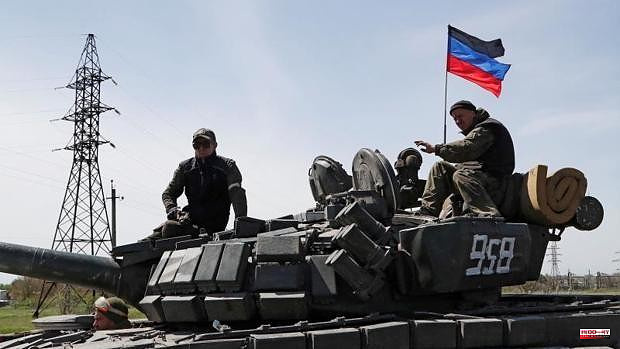 An intercepted phone call indicated that Russian soldiers came close to killing a top general who ordered them to the front, Ukrainian intelligence reported. On Tuesday, the Security Services of Ukraine released an audio describing the situation.

The call, said to have been made by a soldier who contacted his wife, described a unit in Donetsk that clashed with General Valeriy Solodchuk, commander of the 36th Army, after he ordered them to fight. Nearly all of the 215 troops out of 600 remaining in the battalion refused to follow Solodchuk's instructions, the soldier is heard saying, even though his contracts with the Russian army required them to follow orders.

"Almost all of our drumming refused," the man said on the recording. He added that Solodchuk started waving his gun and shooting, and that he yelled, "I'll shoot you if you don't go there!" "Then a young man replied: 'Go ahead!' Fuck, he pulled out a grenade, took the ring off and said, 'Come on, shoot me! We fly together'. That is all. The special forces guys also started pointing their guns at us. So, we point our guns at them." "Well, we almost shot ourselves. He got into his bokik and left," the man said on the recording, referring to some kind of Russian jeep.

Russia has been more successful in recent weeks after lowering its war goals, which initially saw its military fail in taking kyiv. Now, Russian forces are focusing on taking the Donbass region of eastern Ukraine, where Russia has gained territory and Ukraine says it is holding out.

But the war has been extremely costly for Russia, and the number of troops and supplies are dwindling. "Our brigade can't capture anything because there's nothing left," said the voice on the audio from his fellow troopers. Other reports have detailed a growing number of Russian soldiers and mercenaries refusing to fight in Ukraine. Last week, 'The Guardian' reported that 115 members of Russia's national guard were fired for refusing to fight.

1 Gazprom announces that it has already "completely"... 2 The trial for the Alvia accident will be held in the... 3 Mazón asks the European Commissioner for Food Safety... 4 This is how the Rolling Stones party was in Madrid:... 5 Alonso de Santos: «I have always looked for a joy... 6 2022 work calendar: why June 24 is a holiday for Saint... 7 Corpus Christi in Lagartera: procession full of devotion... 8 Live: Alberto Núñez Feijóo speaks at the Congress... 9 A sex scandal breaks into Macron's campaign for... 10 Josep Piqué and José Juan Ruiz, protagonists of... 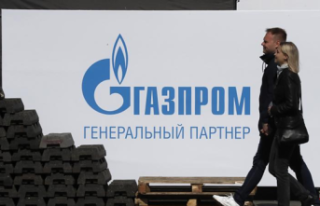 Gazprom announces that it has already "completely"...