According to British intelligence services, Russia is using outdated launchers in Ukraine that are actually designed for nuclear warheads. 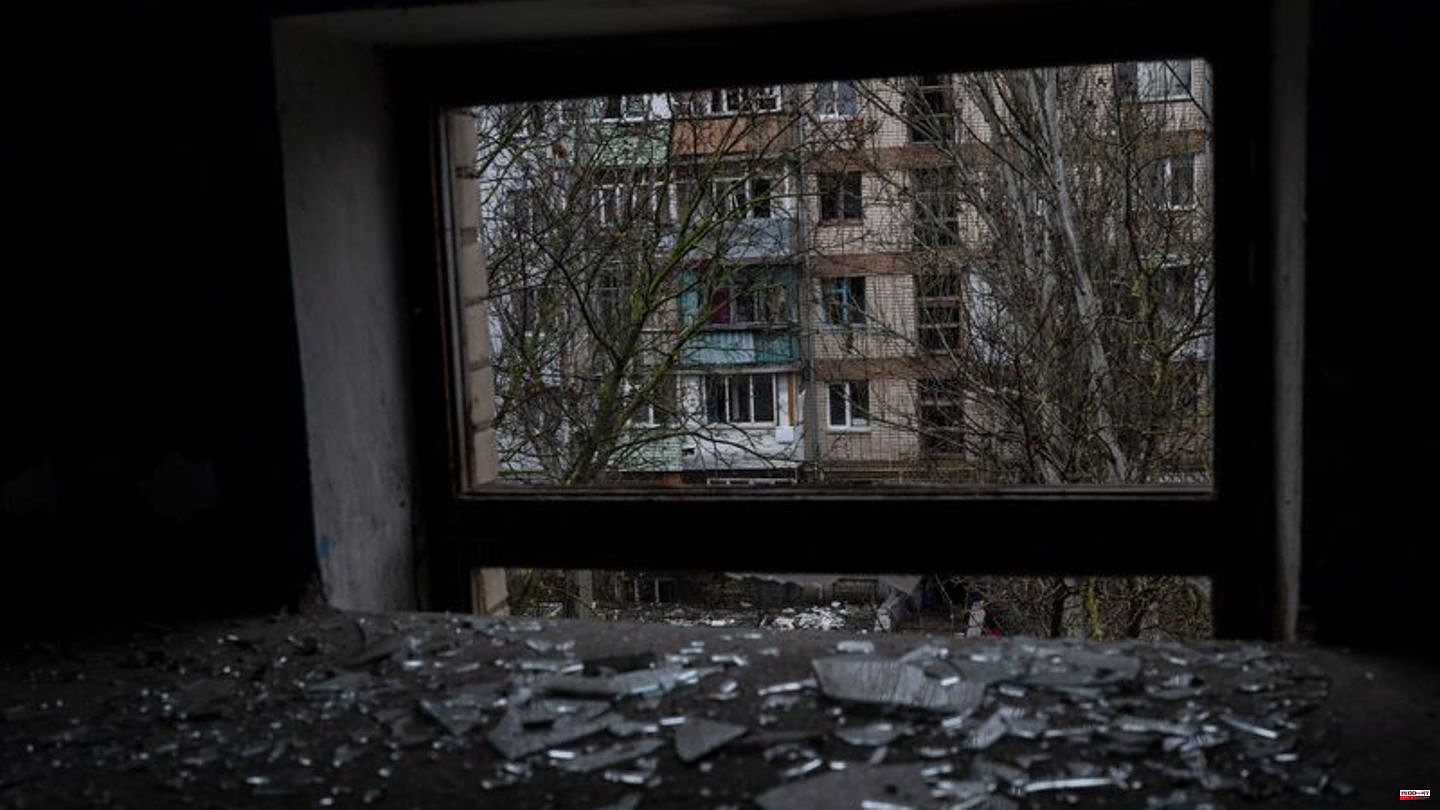 According to British intelligence services, Russia is using outdated launchers in Ukraine that are actually designed for nuclear warheads. According to a report by the British Ministry of Defence, the publicly available recordings show debris from a type of missile that was allegedly shot down and dates from the 1980s and was developed as a nuclear delivery system. The launchers would now be launched unarmed, without the warheads.

Although these missiles could still cause damage, it is unlikely that Moscow will achieve any serious success with them, according to the British government. Rather, the Kremlin hopes to distract the Ukrainian air defenses. London took this as a sign of how exhausted Russia's arsenal of long-range missiles is. 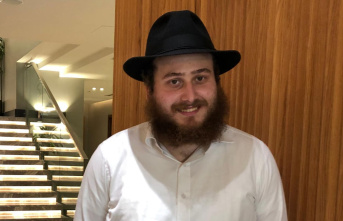