The Chinese Academy of Sciences (CAS), Hefei Institutes of Physical Science, has developed a single-pixel imaging technique that is anti-motion blur for fast-moving objects.

Wang Yingjian, the leader of the team, stated that the study was based on proof-of-principle capturing imaging information.

Researchers proposed a multitasking system to track and image moving targets. The single-pixel detector only detected a small amount of information. This was used to track and locate moving targets. The synchronization of motion blur correction and imaging of fast-moving objects was possible due to the increasing amount of information detected over time.

Dr. Matthew Edgar, who was formerly at University of Glasgow, said that "the experimental results are encouraging" and "I am certain that future research in this area will compare the efficacy of author's approach to single-pixel sampling, reconstruction methods for real world applications where there is dynamic and rapid motion of objects in a scene."

Professor Randy Bartels, Colorado State University, stated that this strategy allows for rapid tracking of objects. This approach can be scaled to very high speeds. 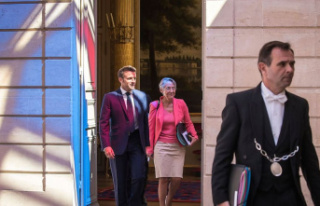 French PM promises to boost economy despite the impact...