People from Ukraine still arrive in Germany to escape the war. 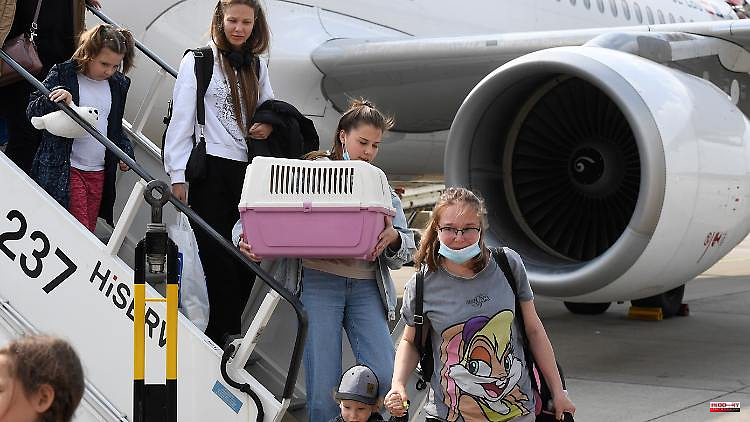 People from Ukraine still arrive in Germany to escape the war. The majority of the refugees registered so far are female. Some of the registered people are already returning or traveling on to other EU countries.

Since the start of the Russian attack on Ukraine on February 24 and last Wednesday, 727,205 people from Ukraine have been newly recorded in the central register of foreigners nationwide. This emerges from a report by "Welt am Sonntag". 98.3 percent of these registered refugees are Ukrainian nationals, writes the newspaper, citing the Federal Ministry of the Interior. 81 percent of Ukraine refugees are female.

However, the ministry points out that some of the people who were recorded by the authorities may later have traveled to another EU country or returned to Ukraine. Registration is a prerequisite for receiving state benefits.

At the same time, Federal Interior Minister Nancy Faeser sees a calming down in the influx of war refugees from Ukraine. "Currently only around 2,000 refugees from Ukraine arrive in Germany every day. In mid-March it was still 15,000 people a day," said the SPD politician to the "Rheinische Post". At the same time, around 20,000 refugees are returning to their country every day via the Polish-Ukrainian border, including people from Germany. Faeser also assumes "that the majority of people will return." "Some will remain if people see the chance to gain a foothold in the German labor market with their qualifications," added the interior minister.

Nevertheless, Faeser emphasized that it is still a major humanitarian effort to provide the women, children and old people who have fled with the best possible care. From their point of view, the willingness to help is still great in this country. "The refugees are very well received here - nothing is tipping at the moment."

The Education and Science Union (GEW) called for refugee children and young people to be quickly integrated into regular classes. "Welcome, intensive or language classes can only be a temporary solution," GEW boss Maike Finnern told the editorial network Germany (RND/Saturday). The schools urgently need support for a good integration offer - more staff, additional rooms and an increase in material resources. According to data published by the Conference of Ministers of Education on Thursday, almost 106,000 children and young people are now studying in German schools. 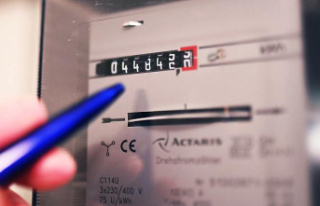