Inflation is still rampant in Spain: these are the products in which the price has risen the most

Inflation is here to stay, and prices have skyrocketed after the April recess. 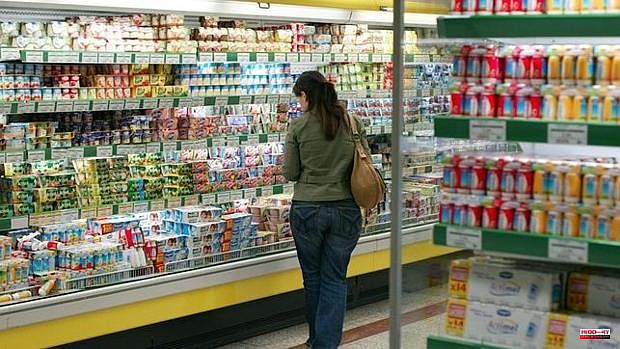 Inflation is here to stay, and prices have skyrocketed after the April recess. The Consumer Price Index (CPI) has risen to 8.7%, according to advanced data published this Monday by the National Institute of Statistics. This rate, which will be confirmed by the INE in mid-June, is 1.1 points below the maximum registered in March, when the CPI reached 9.8%, its highest figure in almost four decades. The increase in prices mainly affects the textile, food and hospitality sectors.

As reported by ABC, sources from the Ministry of Economic Affairs maintain the forecast that inflation will gradually slow down in the remainder of the year, "without ruling out oscillations during the summer months" linked to possible base effects and taking into account the high uncertainty of the global economic context.

Thus, until the month of April, the sectors that are most affected are clothing and footwear (whose prices have increased by 8.5%) and food and non-alcoholic beverages (an increase of 3.4%, after having increased by 6.2 so far this year and 10.1 in the last twelve months). In addition, the hotel industry (1.7% more) and kitchenware, leisure and culture (1.5%) are also more expensive.

Other groups whose prices have increased are communications (0.5%), alcoholic beverages and tobacco (0.3%) and medicine (0.2%). The only ones that decrease are housing (down 7.7% this month, although it is what has risen the most in the last year) and transport (4.8%).

It should be noted that, over the last year, since May 2021, prices have risen in all sectors (except communication, which has fallen by a modest 0.1%). Housing, for example, is 18.8% more expensive than twelve months ago, food is 10.1% and transport is 12.8%. The general average has been an increase of 8.3%. 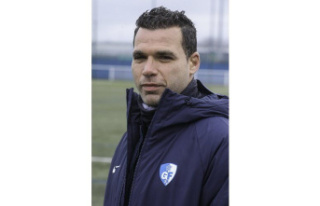