Inflation in the euro zone does not go down and remains stable in April at a record 7.4% 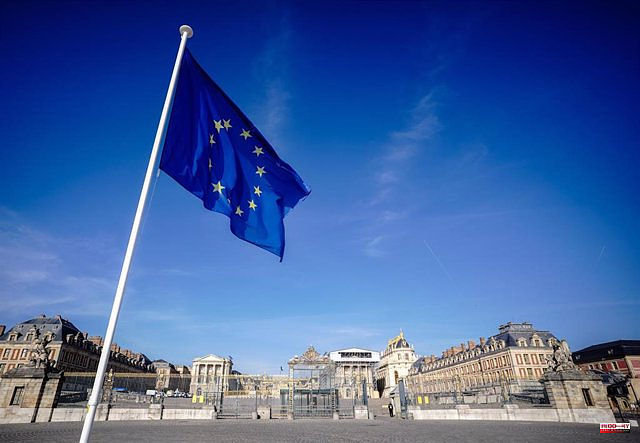 The year-on-year inflation rate in the euro zone stood at 7.4% in April, which is the same figure as that registered in March, so it continues to be the highest increase in prices in the euro region of all the historical series, as reported on Wednesday by Eurostat, the community statistics office.

The data for April represents a reduction of one tenth with respect to the initial estimate published by Eurostat at the end of April. In this way, the data is well above the 1.6% inflation registered in April 2021.

In the European Union (EU) as a whole, the year-on-year inflation rate stood at 8.1% in April, which represents an acceleration of three tenths compared to March and more than six points due to the increase in prices from a year ago.

According to the statistical office, the rise in prices in the euro zone responded to an acceleration in the prices of all products that offset the lower rise in energy prices. Thus, food registered a price increase of 6.3%, compared to 5% in March, while non-energy industrial goods stood at 3.8%, four tenths more, and services, at 3 .3%, six tenths more.

On the other hand, energy prices in the euro zone fell by almost seven percentage points, reaching a rise of 37.5% in April, compared to 44.3% in March.

Excluding the impact of energy from the calculation, the year-on-year inflation rate in the euro zone stood at 4.1% in April, seven tenths more, while also excluding the effect of fresh food prices, alcohol and tobacco, the core inflation rate reached an all-time high of 3.5% from 3% in the previous month.

In the case of Spain, the harmonized inflation rate stood at 8.3% in April, compared to 9.8% in March, reducing the unfavorable price differential with respect to the eurozone average to less than one percentage point .

1 Sergio Moreno: «My level is much higher than what... 2 Castilla-La Mancha will have 103 new pharmacies 3 They return to look for the remains of five republicans... 4 The Minister of Agriculture of Castilla y León warns... 5 “It seems as if a future is being imposed on us... 6 Castilla-La Mancha awards its Gold Medals to Eugenia... 7 [LIVE] 84th day of war in Ukraine: here are all the... 8 Arrested for trying to rob a store on which she already... 9 Fernando Simón admits that "we do not know what... 10 The Bank of Spain asks to raise VAT and delink pensions... 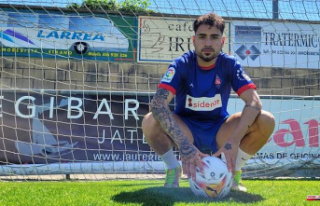 Sergio Moreno: «My level is much higher than what...