Inflation in the Canary Islands continues to skyrocket, with food prices setting limits

The Consumer Price Index (CPI) in the Canary Islands continues to shoot up. 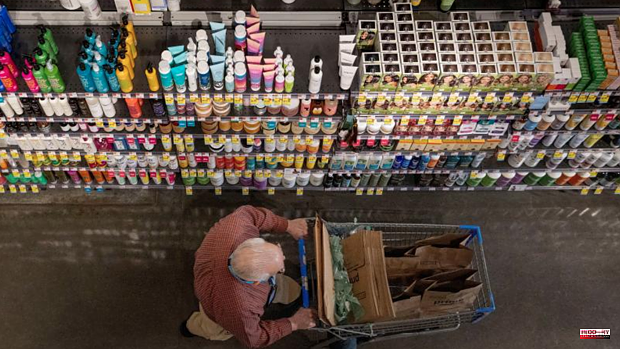 The Consumer Price Index (CPI) in the Canary Islands continues to shoot up. After registering 6.7% in April, it rises again in May until reaching 7.3%. Among the reasons for this increase, the rise in food and non-alcoholic beverage prices, and hotels, cafes and restaurants, housing and gasoline, among others.

Thus, in the last year in the Canary Islands, food and non-alcoholic beverages have increased in price by 11.8%, while the price of gasoline has risen by 11.6% and housing has increased by 12.8%. , being therefore the elements of more economic pressure for the pockets of the Canary Islands.

In food, the archipelago continues to experience the increase in prices by 7.3% in 2022, while gasoline in the first five months of the year has increased by 5.7%.

Regarding the monthly data, the CPI rose by 0.6% in the islands, an increase that continues to be weighed down by the increase in food prices (1.6%) and gasoline (0.6%), to which is added the increase in clothing and footwear, and in hotels, cafes and restaurants, where prices increased by 1.1%.

In the national group, the CPI rose 0.8% in May in relation to the previous month and increased its interannual rate four tenths, up to 8.7%, due to the rise in gasoline, restaurant and food prices.

These figures marked their biggest increase since January 1994, with a year-on-year rise of 11%, which confirms the advanced data at the end of last month.

In this way, inflation resumes its increases in May this month after it moderated in April by 1.5 points of blow, reaching 8.3%. The data for May is 1.1 points below the peak in March, when the CPI reached 9.8%, its highest rate in almost 37 years.

According to the INE, the rise in the year-on-year CPI to 8.7% in May is mainly due to increases in fuel and restaurant prices, higher in May this year than in the same month in 2021, and to the rise in food prices, among which bread and cereals, cheese and eggs and meat stand out.

1 What is the origin and when are the bonfires of the... 2 The report of the Prosecutor's Office corners... 3 Ukraine: Drivers are willing to take risks in order... 4 Ukraine is worried that a long-term war could lead... 5 Boris Johnson's weakness causes international... 6 Ciudad Universitaria wakes up with wrecked cars and... 7 This will be the 2022-2023 school calendar in Castilla... 8 Historical record in the price of food: these are... 9 The Pan-Hispanic Clear Language Network is born to... 10 A 13th century codex that a soldier saved from the... 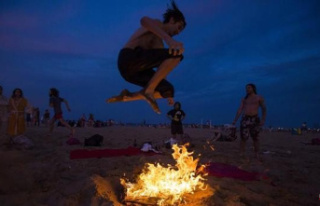 What is the origin and when are the bonfires of the...