After the recent outbreak of cholera in the Caribbean crisis state of Haiti, the health authorities report almost three dozen deaths. 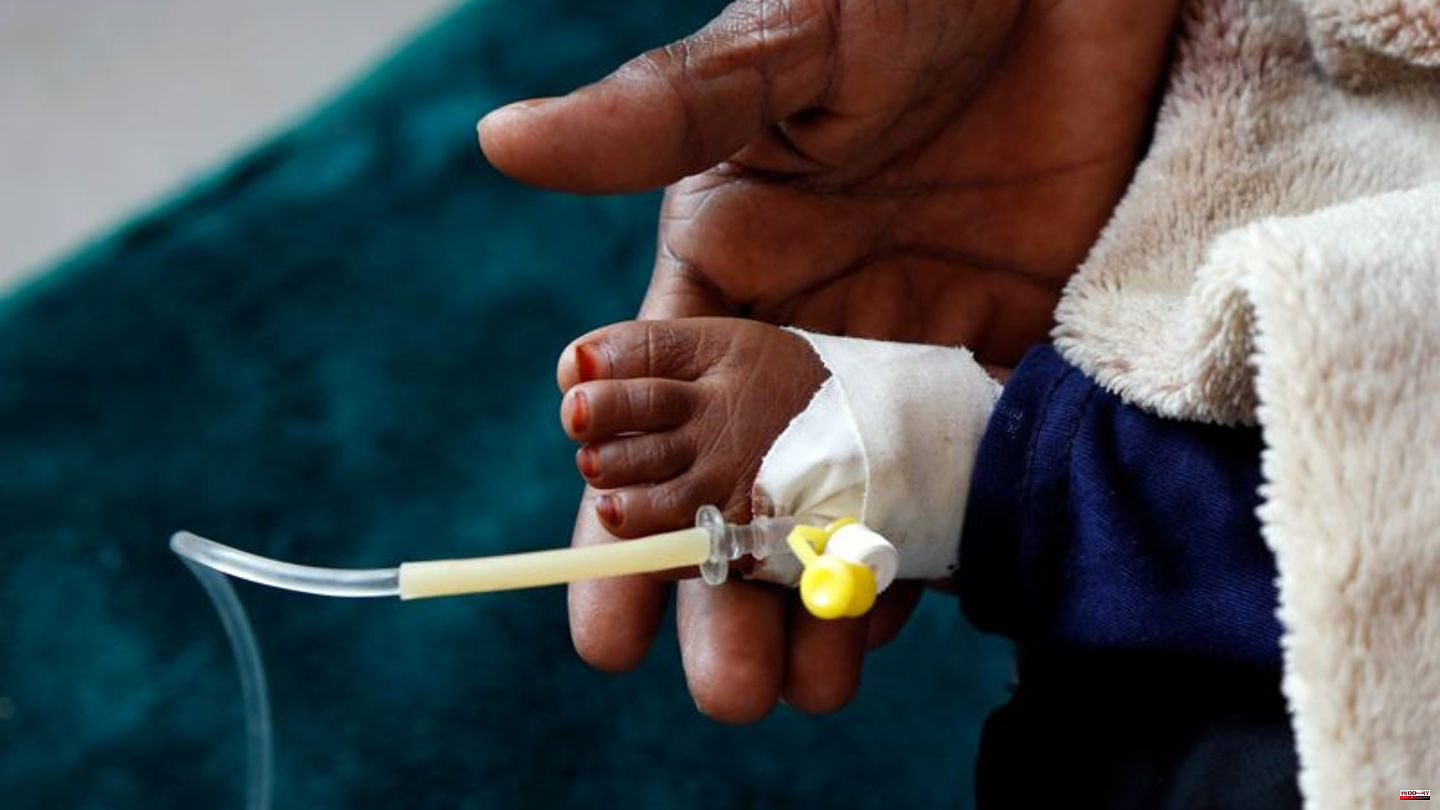 After the recent outbreak of cholera in the Caribbean crisis state of Haiti, the health authorities report almost three dozen deaths. The World Health Organization (WHO) announced on Friday (local time) that 35 people have died from the infectious disease so far. In addition, 47 confirmed cases and 560 suspected cases were registered. Most of the infections and victims were in the prison in the capital, Port-au-Prince.

Haiti is the poorest country on the American continent and has suffered from corruption, violence and natural disasters for years. Since the devastating earthquake in 2010 that killed more than 220,000 people, Haiti has been on the drip of development aid. Now the country is in danger of falling into complete chaos: gangs have been fighting brutally for control of the capital for more than a year. Thousands of people are starving. The situation is so serious that the interim government recently asked the UN for help through an armed international force.

A cholera epidemic broke out in Haiti after the 2010 earthquake. According to estimates by experts, Nepalese UN peacekeepers brought the disease into the country at the time. Over 9300 people died from the infectious disease. Only years later did the United Nations concede its "moral responsibility" towards the victims. 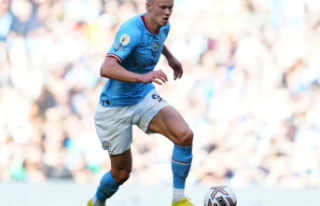