At the end of the year, the material shortage eased, at least in parts of German industry. 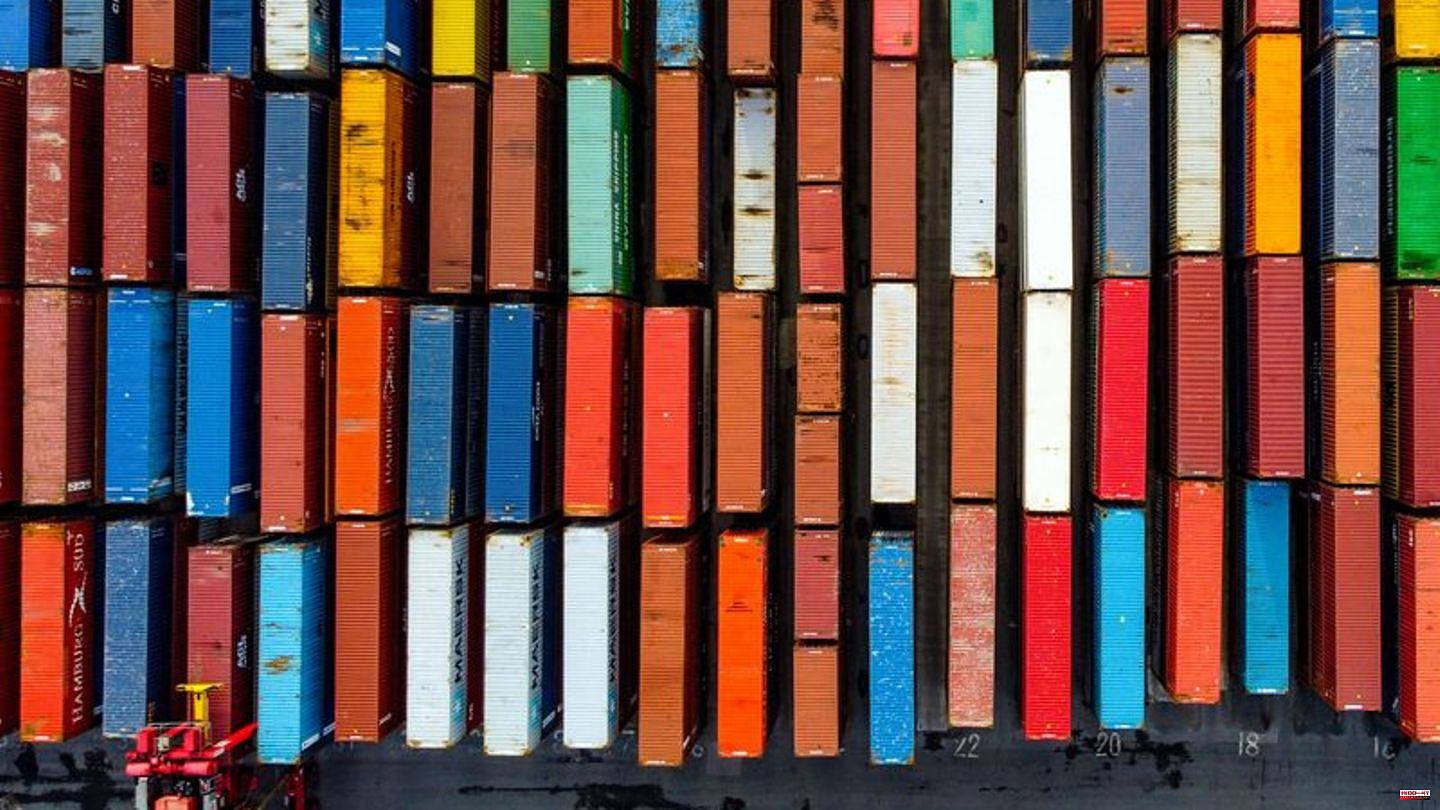 At the end of the year, the material shortage eased, at least in parts of German industry. In the new year, car manufacturers and other companies plagued by chronic supply problems are also hoping for an improvement in the situation. The situation is currently very different depending on the branch of industry, as individual companies and the Association of Bavarian Business report - many large industrial companies are based in Bavaria.

"Compared to spring, the situation has improved significantly," reports a spokeswoman for Bosch Siemens Hausgeräte (BSH). "We can produce the majority of our devices normally and deliver them to retailers, including our dishwashers, which were particularly badly affected by the delivery problems."

Small appliances such as food processors, fully automatic coffee machines and vacuum cleaners are therefore readily available, as are large free-standing machines such as tumble dryers. "With a few series and products, specific electronic components are still scarce and the delivery times are a little longer," says the BSH spokeswoman. "Overall, however, the supply situation for electronic components and chips has eased and we expect a further recovery in the coming year."

The lack of electronic components has been a main reason for stagnant production in the industry over the past two years. Infineon is the most important German manufacturer of semiconductors and chips. According to the Munich group, the cooling of the global economy also contributed to the improvement in the situation. "The demand for electronic products in the consumer sector has recently been weaker, which in part leads to an easing of the delivery situation," says an Infineon spokesman. He cites smartphones and computers as examples.

There are no figures for December yet, but according to the Munich Ifo Institute, 59.3 percent of the companies surveyed monthly reported material shortages in November; still a big number, but the lowest reading since April 2021.

However, there are still major supply problems with some chips. According to Infineon, the delivery situation was particularly tense for microcontrollers. These are chips with their own processor that are used in cars, for example, to control many vehicle functions. "Capacities are still tight, but we expect an increasing relaxation in the course of 2023," says the spokesman.

Infineon expects strong growth in demand for power semiconductors. These are electronic elements with which high electrical voltages and currents can be controlled and which are used, for example, in electric motors or the power generators of wind turbines.

Both microcontrollers and power semiconductors are important to automakers. According to the Munich-based Ifo Institute, the automotive industry suffered the most from supply bottlenecks in November. Accordingly, Audi in Ingolstadt is not talking about relaxation, but about a "structural undersupply of semiconductors".

That is not the only ongoing problem: "In addition to the general shortage of supplies, additional circumstances such as the Ukraine war, the energy crisis or measures taken as part of the corona pandemic are making it difficult to maintain the global supply chains smoothly," says a spokeswoman - and emphasizes that Despite the challenges, Audi has come through the semiconductor crisis well so far. "We produce whenever we can."

The VW subsidiary also assumes that the supply situation with semiconductors will ease in 2023, but not entirely. Audi continues to expect "individual bottlenecks in automotive-specific semiconductor technologies".

The lack of material and preliminary products has eased somewhat recently, but remains a major problem for companies, summarizes Bertram Brossardt, General Manager of the Bavarian Business Association (vbw). "It is positive that the supply bottlenecks are currently easing slightly. But in part this is simply a consequence of the slowdown in the global economy." Accordingly, many companies report that orders are being postponed, reduced or completely cancelled. "To the supply problem of bottlenecks comes a demand problem."

Apart from that, uncertainties remain, especially the situation in China. The draconian corona restrictions there were a major cause of the global delivery problems. Economists and managers are now pondering what effects the Chinese leadership's turnaround against Corona will have on the global economy. After the end of the rigid isolation of corona infected people, it spread so rapidly in China that in some companies half of the workforce had already called in sick before Christmas and delivery services had stopped working. 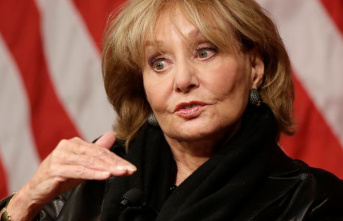