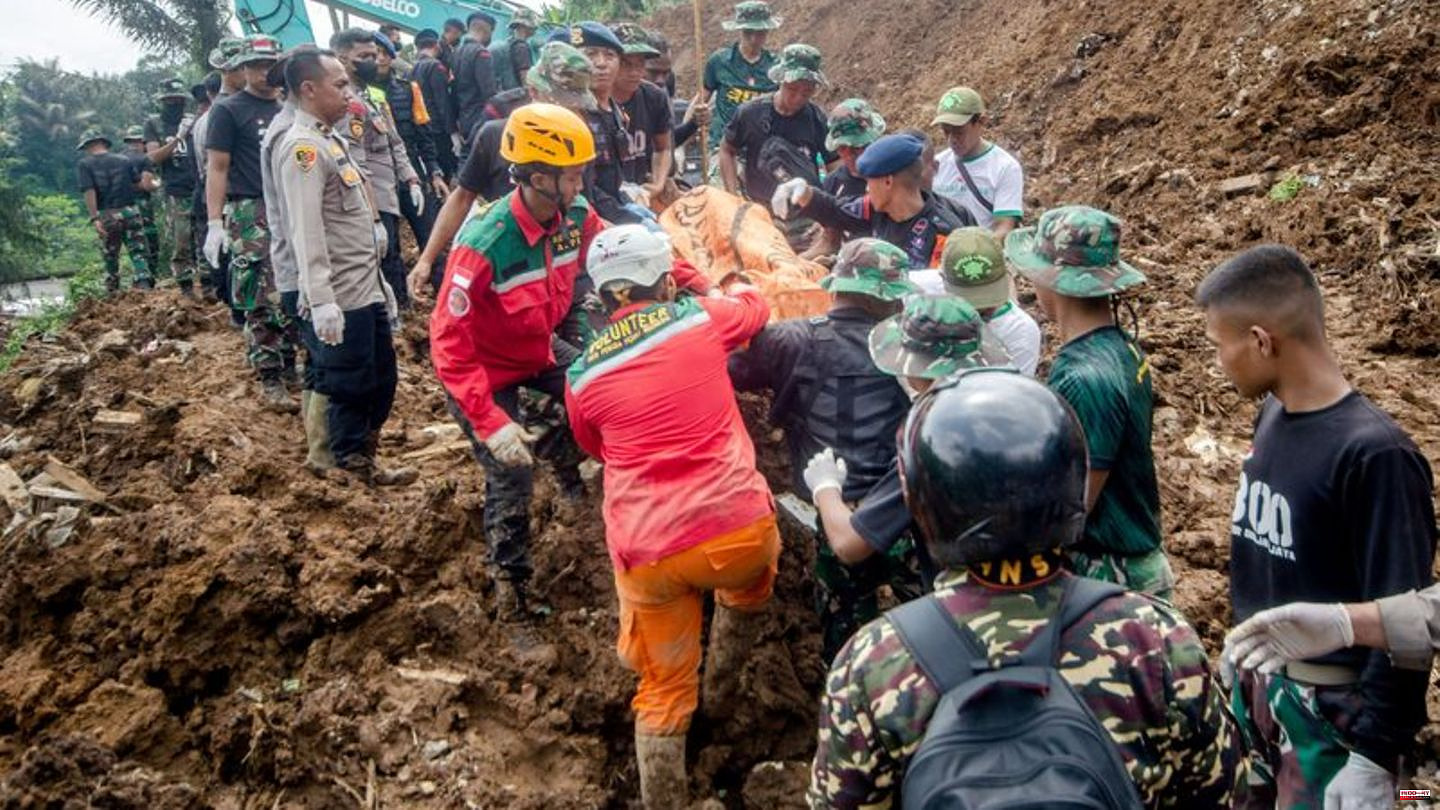 According to the authorities, the victims were traveling in a car on Monday and were buried by masses of earth on the main island of Java. "After the landslide there were 39 missing people, seven of whom we found today," said Henri Alfiandi, head of the national rescue services, on Friday.

In total, the 5.6 magnitude earthquake killed more than 270 people, including many children. The epicenter was near the city of Cianjur, about 70 kilometers southeast of the capital Jakarta. Because it happened at a shallow depth of ten kilometers and on land, there was massive damage. In addition, Java is extremely densely populated.

The island nation of Indonesia lies on the Pacific Ring of Fire, the most geologically active zone on earth. Earthquakes and volcanic eruptions are common there.

1 Cristiano Ronaldo back in Saudi Arabia's sights 2 Olympic champion: Hannah Neise wins skeleton World... 3 ARD media library: On the way to a total work of art:... 4 Bargain week: Black Friday on Ebay: Which offers are... 5 Stock exchange in Frankfurt: Dax takes a breath after... 6 For 129 euros: More than 500 euros worth of goods:... 7 Princess Madeleine: The celebrities greet Thanksgiving 8 Filmmaker Karoline Herfurth: This is how she tricks... 9 Toy bargains: Black Friday 2022: These are the best... 10 War in Ukraine: many Russian reservists killed after... 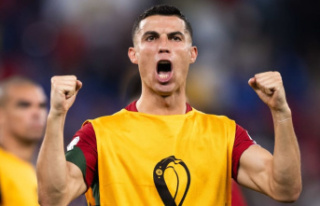