Indonesia: a ferry runs aground on a submerged island with more than 800 people on board

Indonesian rescue services were trying Wednesday to free a ferry with more than 800 people on board that ran aground on a submerged island off Indonesia's southernmost province, one of their officials said. 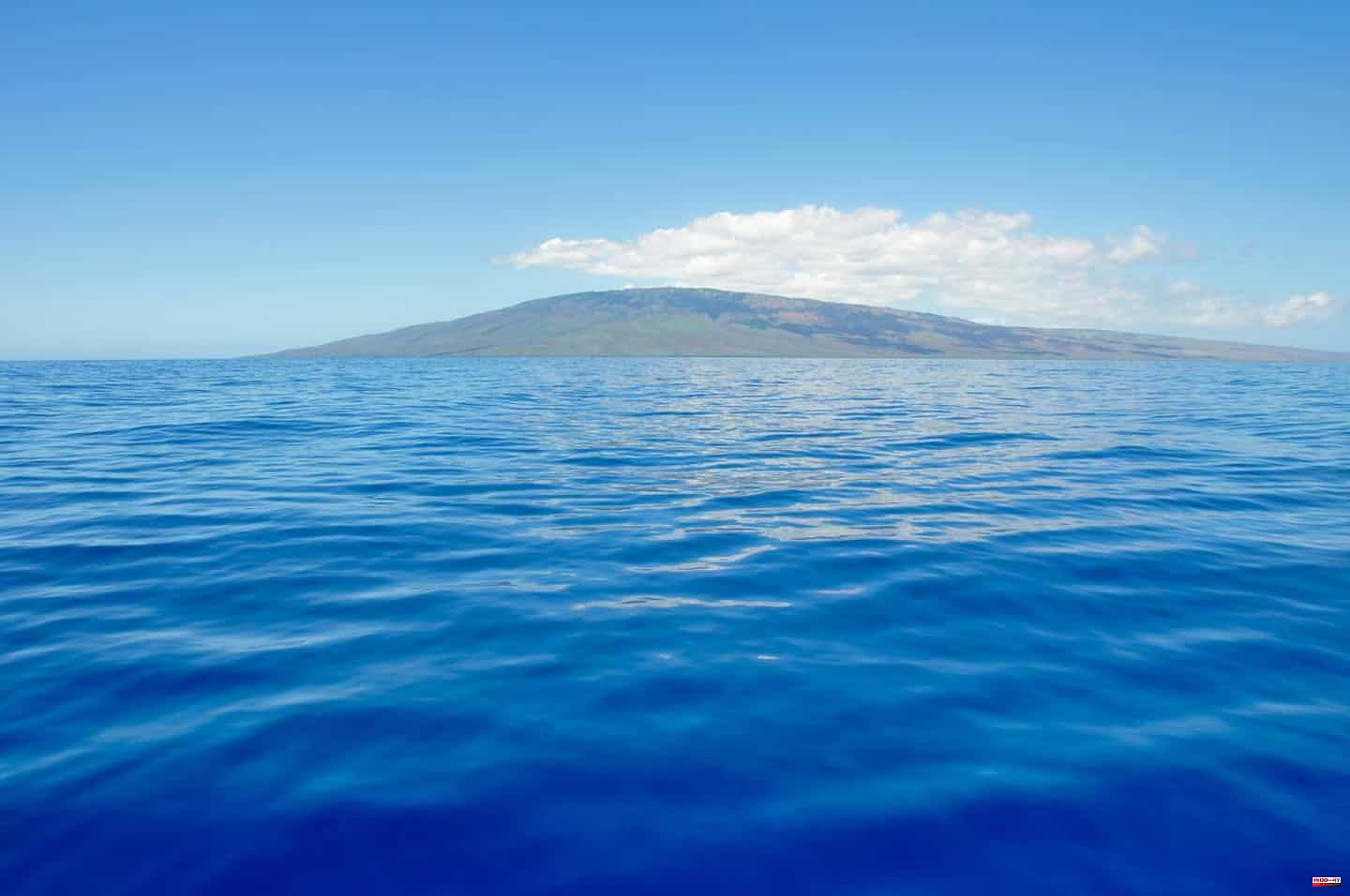 Indonesian rescue services were trying Wednesday to free a ferry with more than 800 people on board that ran aground on a submerged island off Indonesia's southernmost province, one of their officials said.

The KM Sirimau has been stranded for two days with 784 passengers and 55 crew members on board after being stranded on this submerged island during a 184 km crossing in the province of the Lesser Sunda Islands (in Indonesian Nusa East Tenggara).

As the ferry does not appear to be about to sink, the rescue operation has so far consisted of trying to free it to allow it to continue its journey without carrying out evacuations.

But efforts to dislodge the stuck ferry using a tugboat have so far failed, Kompas TV Sudayana (one name only), head of search and rescue services in the town of Maumere, told television. .

The authorities are waiting for a tug sent by the public shipping company PT Pelni to arrive in the area on Thursday, and if these new attempts end in failure, all passengers will be evacuated, said Mr. Sudayana.

All passengers are doing well, he said.

Accidents at sea are common in Indonesia, an archipelago with more than 17,000 islands, whose population relies on ferries and other boats for travel despite insufficient safety standards.

In 2018, some 160 people died when a ferry sank in one of the world's deepest lakes on the island of Sumatra.

More than 300 people drowned in the sinking of a ferry between Sulawesi and Borneo in 2009.

1 Europa League: TV channel, streaming... How to follow... 2 UEFA Champions League: Date, Tickets...Final Info 3 Caribou: the Innu Council of Pessamit hardens the... 4 New texting fraud in Quebec: three people were caught... 5 QMJHL playoffs: the Océanic expects a hot start from... 6 Betclic Elite: Collet elected best coach of the season,... 7 Canada's Got Talent champion: Jeanick Fournier's... 8 These are the cheapest hours this Thursday 9 “I am not an extreme”: the strange sequence of... 10 Child pornography: a 43-year-old man from Magog is... 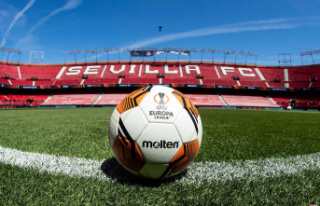