India: hundreds of thousands of tons of wheat blocked in a port

Hundreds of thousands of tonnes of wheat were stuck at a major Indian port on Tuesday due to an export ban on the grain announced over the weekend by New Delhi, citing high inflation and food security. 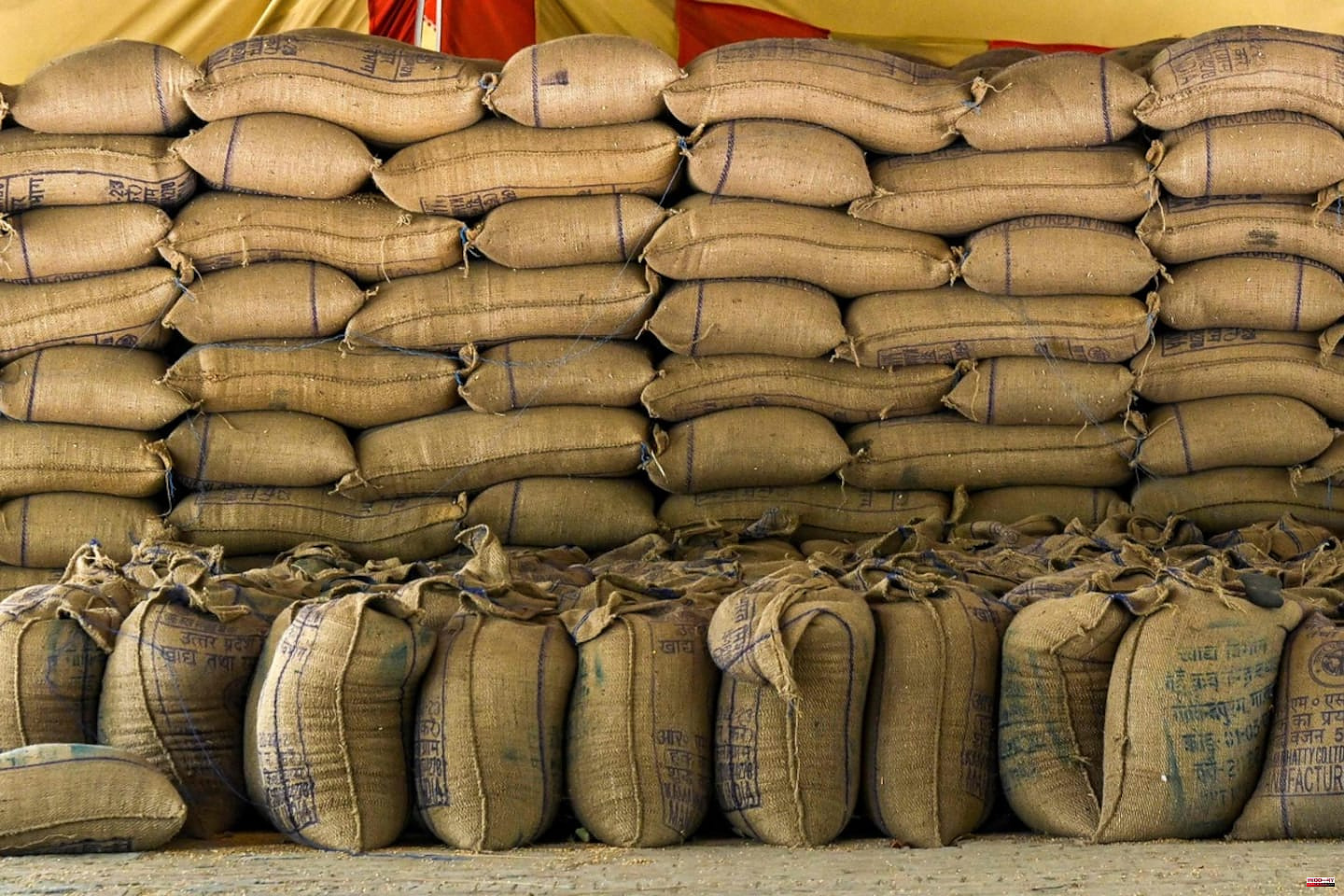 Hundreds of thousands of tonnes of wheat were stuck at a major Indian port on Tuesday due to an export ban on the grain announced over the weekend by New Delhi, citing high inflation and food security.

India, the world's second-largest wheat producer, on Saturday ordered wheat traders not to enter into new export deals without prior government approval.

The sudden announcement caused chaos at Deendayal Port Trust (DPT) in the western state of Gujarat, where some 4,000 trucks loaded with wheat were stuck on Tuesday.

Four ships partially loaded with some 80,000 tons of wheat are also waiting to leave.

Port officials said shipments that arrived before May 13, when the Indian government notified the export ban, could leave on ships bound for countries like Egypt and South Korea, under previous agreements.

“However, trucks loaded with wheat that arrived at the port after May 13 will have to leave with the goods,” said DPT spokesman Om Prakash Dadlani.

The Gandhidham Chamber of Commerce estimated that some 400,000 tons of wheat from Punjab, Harayana, Madhya Pradesh and other producing states were in the DPT and nearby warehouses.

Between 500 and 700 warehouses near the port of Kandla are 'full of wheat for export', said Teja Kangad, president of the Gandhidham Chamber of Commerce, regretting that the government did not give notice instead. to abruptly announce the ban.

“This has led to a chaotic situation where truckers and traders don't know what will happen to their goods. In addition, wheat being a perishable commodity, it cannot remain in the air for long,” Kangad told AFP.

Until then, India had expressed its readiness to support world markets in the event of supply problems caused by the invasion of Ukraine in February, which accounted for 12% of world exports.

India says its "ban" is meant to ensure food security in the country of 1.4 billion people.

This year's production is estimated to fall by at least 5% from the 109 million tonnes harvested in 2021.

The price of wheat broke a new record increase on Monday at the opening of the European market, at 435 euros per tonne.

1 Rafael Nadal: Suffering from Muller-Weiss syndrome,... 2 Swedish Foreign Minister signs Stockholm application... 3 Rainy weather to make you regret the last heat wave 4 The borders of Ceuta and Melilla open in a restricted... 5 Belgium refuses to extradite Valtonyc after repeating... 6 Marlaska celebrates that Morocco is a "fraternal... 7 For Zemmour, Macron appointed Borne Prime Minister... 8 Is it true that you can't surf in the Mediterranean? 9 The family effort to rent a home increased throughout... 10 «I leave with a clear conscience because we have... 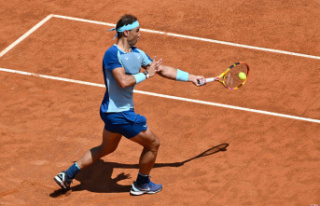