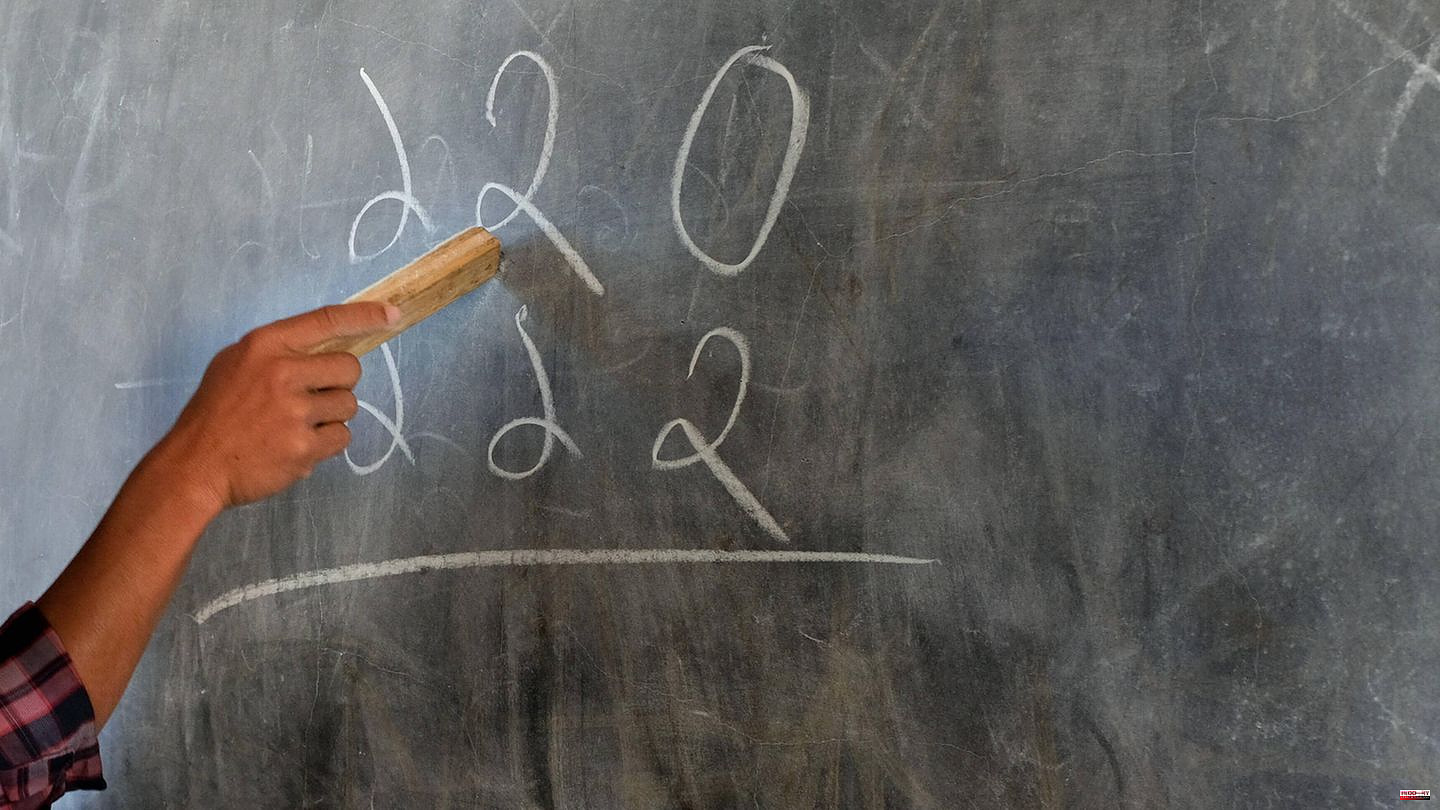 15-year-old Nikhil is said to have fought for his life in the hospital for 20 days. The student finally succumbed to his injuries on Monday.

Apparently his teacher had inflicted this on him. At the beginning of September, he is said to have hit the defenseless student with a stick and then kicked him. The reason: Nikhil is said to have misspelled the word "social" in a class test. This is what his father reported to the police in Auraiya.

The teacher is said to have fled the state of Uttar Pradesh after Nikhil's death. "He is on the run but we will arrest him soon," said Mahendra Pratap Singh of the local police.

Violent protests erupted in Auraiya ahead of the 15-year-old's cremation. Scores of people demonstrated in the streets demanding the arrest of the teacher. During the demonstrations, among other things, a police car is said to have been set on fire, and according to the police, around twelve people were arrested.

Many of the protesters do not see Nihkil's death as an isolated incident. You're talking about a hate crime. Because: The 15-year-old was part of the so-called Dalit, the lowest caste in Indian society.

Long known as the "untouchables," the Dalit have long been victims of violence and discrimination in India. "According to official data, an average of five hate crimes per hour take place in this country," said Chief of Police Charu Nigam.

Activist Riya Singh fights hatred against Dalits in Indian society. She is convinced that Nikhil's death is a result of this discrimination. She says: "The hate is still so great that it even affects children and costs them their lives." 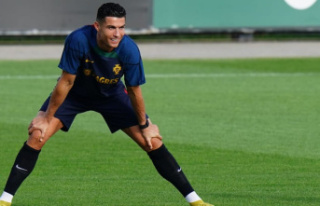