India: Baby born with four legs - what is behind the rare malformation 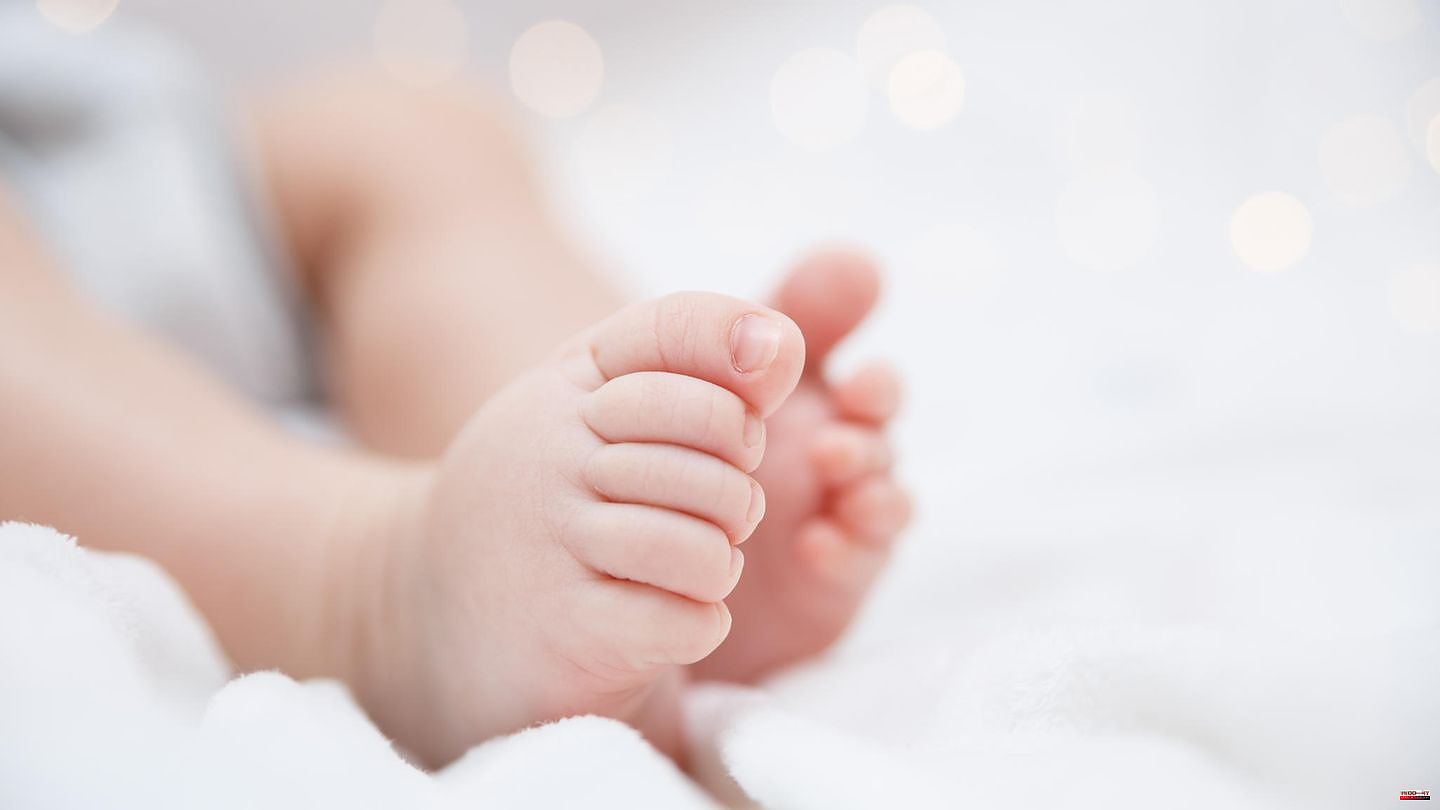 When Aarti Khuswaha gives birth to her baby in the hospital in the Indian city of Gwalior, the mother and doctors discover that the child has not just two but four legs. Then the great relief: Despite the double limbs, the girl seems to be completely healthy. What the attending doctor says about the extremely rare malformation.

The little girl, whose name has not yet been released, was born on December 14 at the Gynecology and Paediatrics Unit of Kamla Raja Hospital in Madhya Pradesh state, India. At birth, it weighed only 2.3 kilos, despite its two extra legs.

The little Indian girl developed the extra limbs due to a deformity called ischiopagus. This can occur during cell division in the womb, explains the attending physician, Dr. R.K.S. Dhakad, according to the Jam Press portal, when the embryo splits in half: "In this case, the part below the little girl's waist has developed two additional legs," says the doctor. When this occurs in twins, the bodies fuse in the pelvic area and they are born as conjoined twins.

Two of the girl's legs were "inactive," according to Dr. Dhakad, which is why surgical removal is now being considered.

"The little girl is currently being held in the special neonatal ward of the children's ward at Kamla Raja Hospital," he said. The child will now be examined by pediatric experts for the presence of other malformations. With the help of medical tests, they also want to ensure that the baby is healthy enough for the surgical procedure. 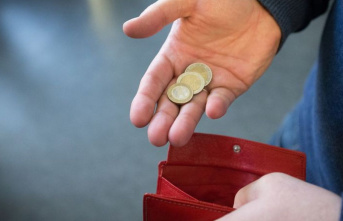