India: 27 dead in a fire in New Delhi

NEW DELHI | At least 27 people died and several others suffered burns in a fire in New Delhi, which occurred on Friday in a commercial building in the Indian capital. 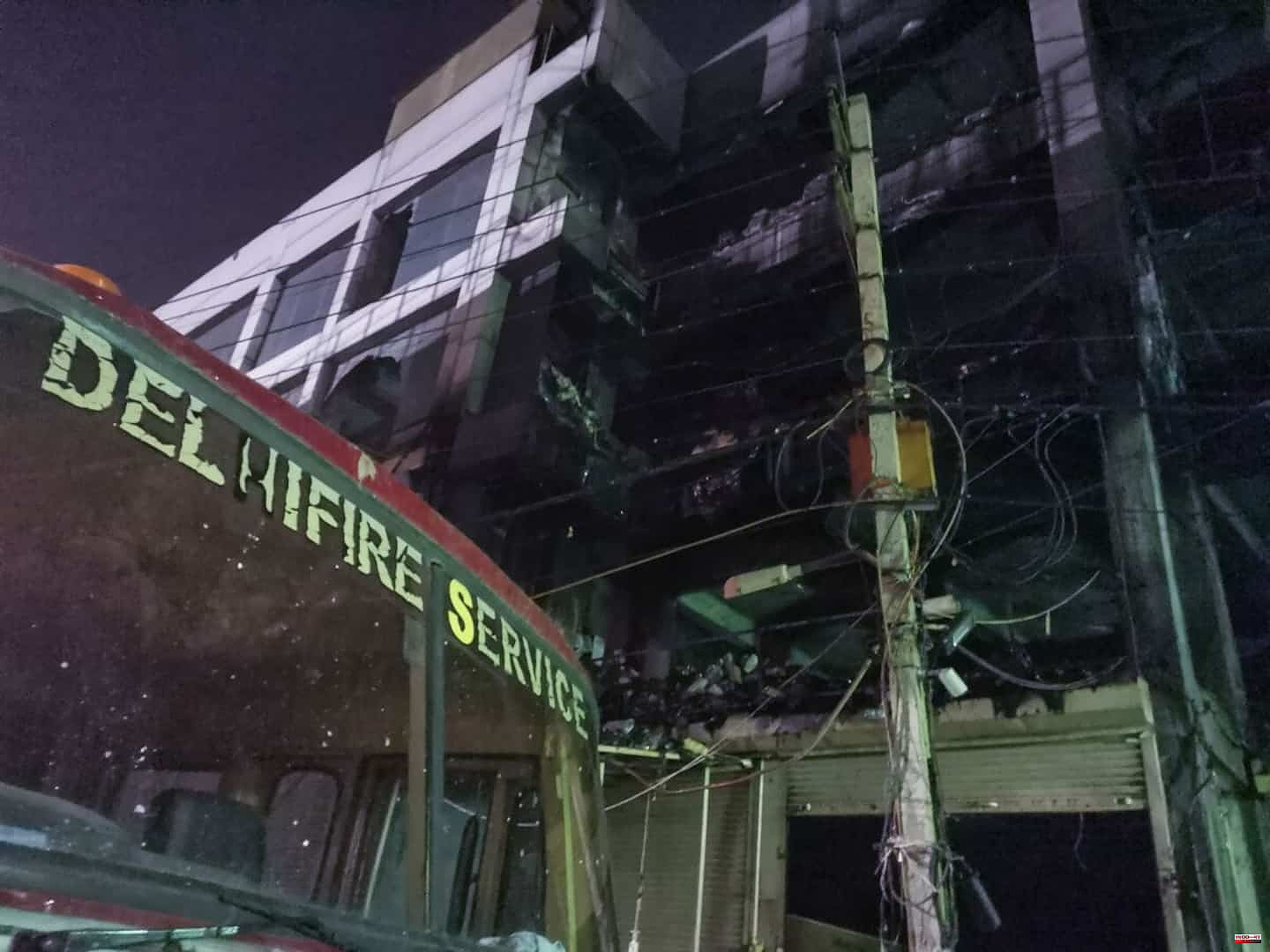 NEW DELHI | At least 27 people died and several others suffered burns in a fire in New Delhi, which occurred on Friday in a commercial building in the Indian capital.

• Read also: Desperate not to have a grandson, they are suing their own child for more than $840,000

According to Mr Bharadwaj, there were around 70 people in the building when the fire broke out.

"There was no emergency exit and most people died of asphyxiation," he said, adding that autopsies would reveal more details.

Amit Mahajan, whose cousin and nephew cannot be found, told AFP that they had gone to the building to “train workers”.

“I have visited all the nearby hospitals but there is no record of them. We are not sure (if they are) safe or where they are,” he said.

Sunil Choudhary, deputy fire chief of Delhi, put the death toll slightly lower at 26. "More than 25 people are injured, including those who jumped from the building," he told AFP.

The third floor of the building has yet to be searched and more bodies may be found there, CNN-News18 said, citing Delhi Fire Department Atul Garg.

More than 40 people suffered burns and were hospitalized, according to media reports.

About 60 to 70 people were rescued from the building, according to local media citing police.

The cause of the incident is not yet known, said Mr Bharadwaj, who added that the building was used for “offices and (to store) paper packaging material”.

The fire broke out in a four-story commercial building in West Delhi in the late afternoon.

It happened on the first floor, which houses the offices of a security camera and router manufacturing company, according to NDTV, citing police chief Sameer Sharma.

About 30 fire engines went to the scene, as well as ambulances.

The Times of India media reported that the owner of the building had been arrested.

Fires are common in India due to poor practices in the construction industry and lack of compliance with safety regulations.

A policeman told AFP on condition of anonymity that one of the owners of the office had been arrested for questioning, without giving more information on the reason for his arrest.

Delhi, a megacity of twenty million people, is currently experiencing a heat wave, with temperatures reaching up to 46 degrees.

Prime Minister Narendra Modi tweeted his condolences to the loved ones of the victims: “Extremely saddened by the loss of life due to a tragic fire in Delhi. My thoughts are with the bereaved families. I wish a speedy recovery to the injured.”

1 Ahuntsic-Cartierville: a mother hits her three-year-old... 2 North Korea: 21 new deaths from "fever"... 3 Jarvis Landry with the Saints 4 “We are at a very high risk of stagflation” 5 Ukraine: EU increases military aid, separatist region... 6 The federal government plans more than $500 million... 7 Violent fire in Montreal: a problematic building for... 8 NASCAR: if the trend continues... 9 Case of influenza: another tile falls on the head... 10 Over $3M worth of heroin seized from suitcases 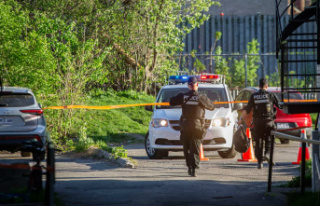 Ahuntsic-Cartierville: a mother hits her three-year-old...