"People have clearly expressed their trust in me and we have to justify it," Tokayev said after the release of three post-election polls that showed him between 82. 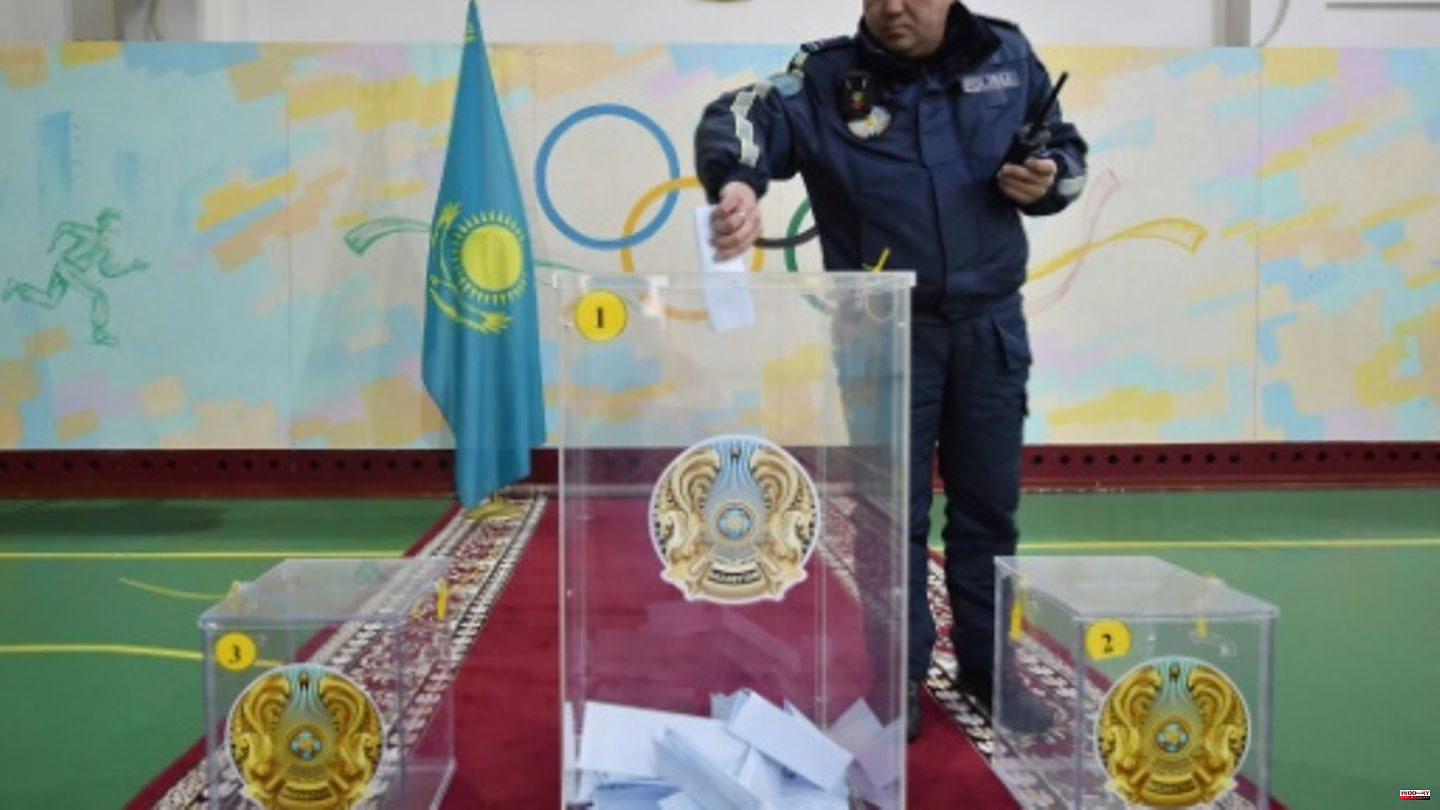 "People have clearly expressed their trust in me and we have to justify it," Tokayev said after the release of three post-election polls that showed him between 82.2 and 85.5 percent of the vote. According to the electoral commission, turnout was 69 percent.

The election was originally scheduled for 2024, in September the head of state announced the early election date. In 2019, Tokayev succeeded longtime President Nursultan Nazarbayev, who had ruled Kazakhstan with an iron fist for almost three decades.

In early January, there were massive protests against increased gas prices in the ex-Soviet republic, which is rich in raw materials. The protests later escalated into anti-government demonstrations across the country. The protests were bloodily suppressed, 238 people were killed.

Around 15 demonstrators were arrested on Sunday demanding free and fair elections in Almaty, AFP journalists reported. Before the election, election observers from the Organization for Security and Cooperation in Europe (OSCE) had criticized the organization of the vote.

Tokayev also faces power struggles with the clan of former ruler Nazarbayev. He has also distanced himself from Russian President Vladimir Putin, because Tokayev rejects the Russian war of aggression in Ukraine.

During the election campaign, Tokayev had promised a "New Kazakhstan" with democratic progress and economic reforms. However, economic problems in Central Asia's largest country persist, as do the authoritarian reflexes of the leadership. 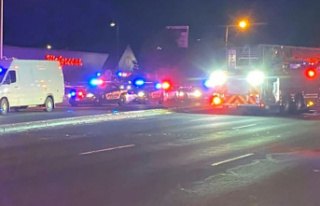