According to Deutsche Bahn, the number of Interrail tickets sold in Europe this year has risen to a record of around 600,000. 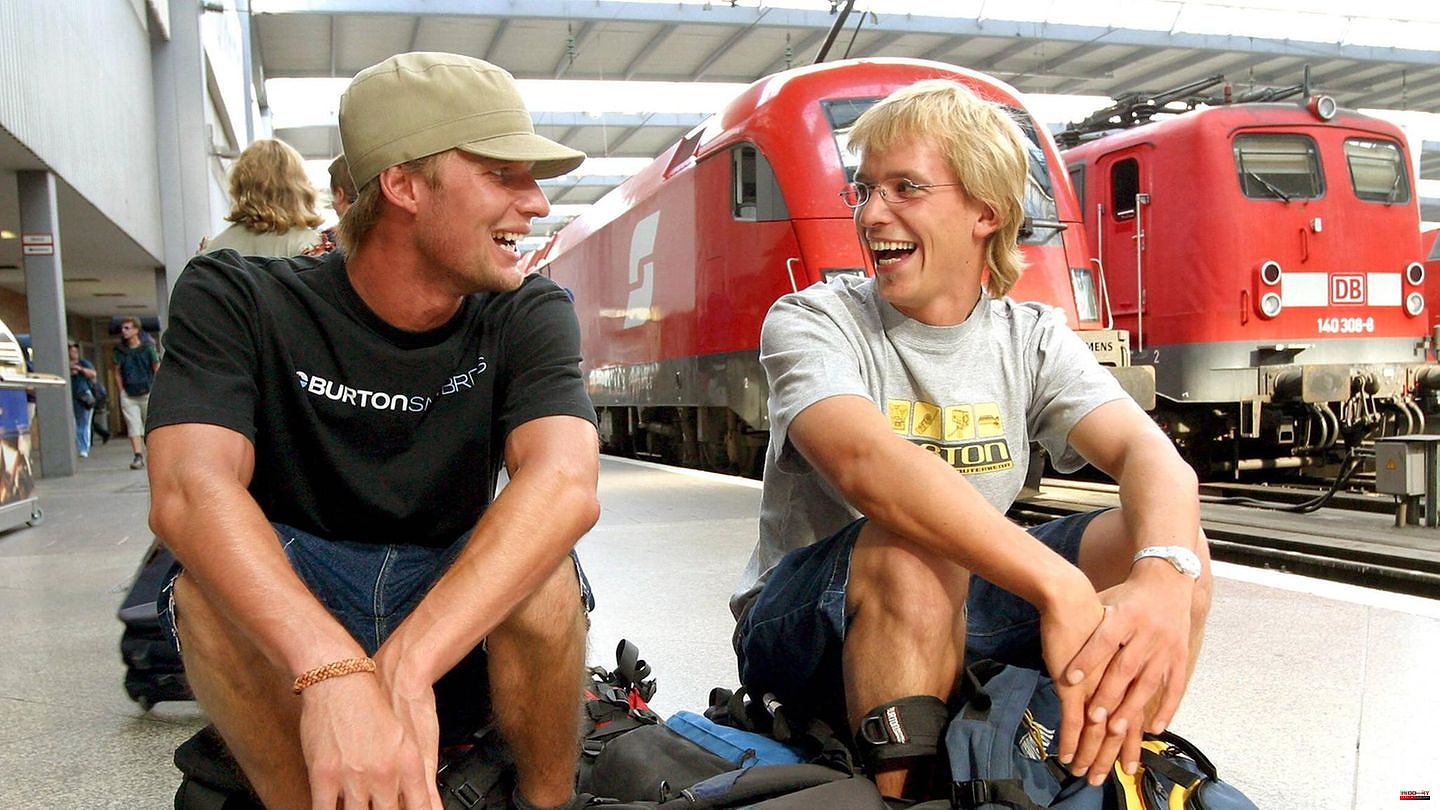 According to Deutsche Bahn, the number of Interrail tickets sold in Europe this year has risen to a record of around 600,000. Germany is at the top with 142,000, followed by Switzerland with 94,000 and Great Britain with 63,000, as Deutsche Bahn announced on Sunday.

The number of tickets sold has almost doubled compared to 2019. The "Bild am Sonntag" had previously reported.

DB Long-Distance Director Michael Peterson reported growth in all European connections. The most popular destination countries for German Interrail users in the first half of the year were France, Italy and Spain.

The cities most frequently visited were Paris, Barcelona, ​​Rome, Florence, Milan, Stockholm and Madrid. According to Bahn, 70 percent of Interrailers from Germany are young people or adults under the age of 27.

With Interrail, travelers can take unlimited train journeys in more than 30 countries with a single ticket over a certain period of time. The ticket was introduced in 1972 for young people up to the age of 21. It is now accessible to all ages. 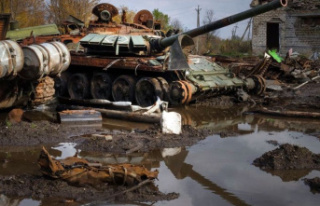 Russian War of Aggression: UN: POWs tortured on both...