Increasing number of cases: Loneliness: why it hits us especially on public holidays - and what helps

Oh you lonely one! Although Christmas has always been portrayed as a celebration of family and get-togethers, many people spend the holidays alone. 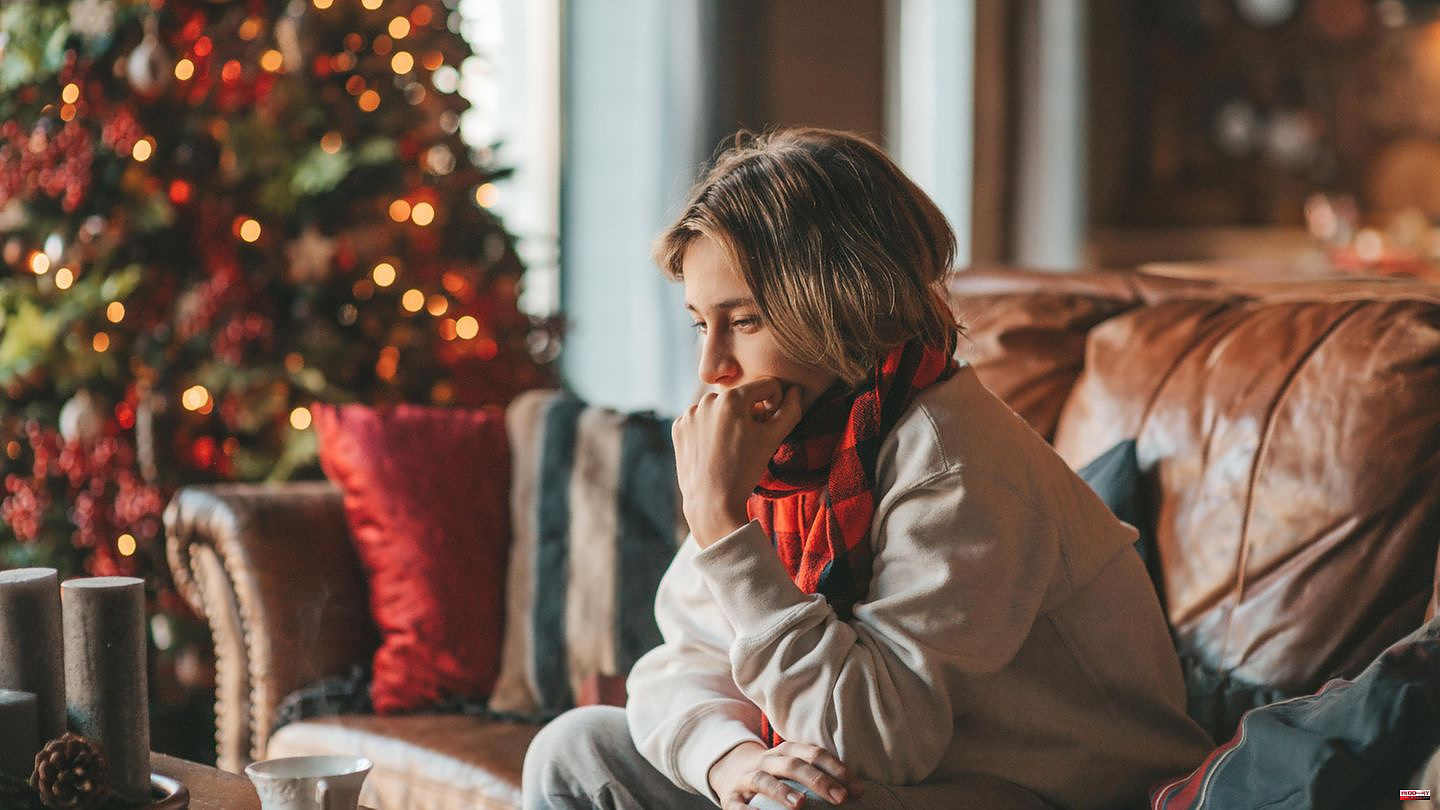 Oh you lonely one! Although Christmas has always been portrayed as a celebration of family and get-togethers, many people spend the holidays alone. While some of them make a conscious choice and enjoy being alone, others suffer from increasing loneliness.

Above all, those who involuntarily have few social contacts suffer during the holidays, as Sandra Jankowski, member of the professional association of German psychologists, tells the editorial network Germany: "We depend on social contacts in order to develop and feel good. We need others." So the need to belong is deeply rooted in us.

For many people, however, this need is not met by spending the holidays alone. According to a recent survey, this applies to more than 2.4 million people in Germany alone. according to dr Hanne Horvarth, psychologist and founder of the online platform "HelloBetter", but not all of them feel lonely: "Loneliness is not the same as being alone, but a subjective experience that is unpleasant and often painful," she says in an interview with " web.de".

According to the Loneliness Competence Network funded by the federal government, loneliness occurs when personal needs and desires are not met by existing social contacts. That is, if someone would actually like to have more or different relationships than they have. Loneliness is a feeling that can also arise in society if you surround yourself with the "wrong" people.

However, with the approaching turn of the year, we are being fed ideas everywhere of how the perfect Christmas party with the family and the New Year's Eve party with friends should look like. Anyone who does not have a classic family, no contact with them or, for other reasons, no large circle of acquaintances, is then quickly made aware of the discrepancy between the ideal image of society and one's own life.

And because we humans are evolutionarily adaptable herd animals, this can lead to uncomfortable feelings. Horvath says: "Christmas is sometimes associated with increased social expectations and societal pressure. However, when the reality is different, we can feel disappointed or lonely."

Feeling temporarily lonely is not a cause for concern at first - but sometimes the feeling becomes chronic and becomes a daily companion for those affected. If it lasts longer than two weeks, it can not only lead to psychological problems such as depression, as various studies have been able to show. An unhealthy lifestyle and cardiovascular disease are also associated with loneliness. People in transitional situations, i.e. after separation, professional changes or a change of residence, as well as those under 30 and pensioners are particularly at risk.

According to a Forsa survey commissioned by Malteser from 2021, people over the age of 75 suffer the most from loneliness. This is mainly due to the fact that older people often need help to change something about their isolation. If they do not get this help, for example because they lack the social environment, then the way out of loneliness becomes all the more difficult. Appropriate measures to integrate seniors more into social life are still far too rare.

Loneliness has long ceased to be a marginal phenomenon. It is not for nothing that every fourth call to the German telephone counseling center this year was about the topic of loneliness, as Ludger Storch, chairman of the nationwide statistical telephone counseling working group, said in an interview with the German Press Agency: "Many callers report that they have difficulties would have to get in touch with other people again."

After years of the pandemic, many people have simply forgotten how to make new contacts or maintain their old friendships despite physical separation. The Patient Protection Foundation therefore described loneliness as "the biggest widespread disease in Germany". And to fight them, every single one of us is counted.

Board member Eugen Brysch told the German Press Agency: "Doing something against the growing loneliness in society cannot only be left to institutional providers." It is important to take personal responsibility and to have the "courage to speak up".

In the end, as is so often the case in the fight against the growing loneliness in the population, it is about taking care of each other. In addition to the federal government's nationwide initiative against loneliness and a wide variety of contact points for lonely people, it can also help if we start looking around carefully in our neighborhood.

Maybe there are people out there who are spending the holidays alone - and who would appreciate a nice smile and a sincere "How are you?" would be happy. Incidentally, the same is true for those who feel lonely themselves. An open attitude towards other people is often the first step towards positive encounters. And who knows: maybe the new year will start with a little courage and then with a new friendship. 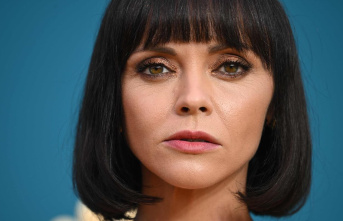