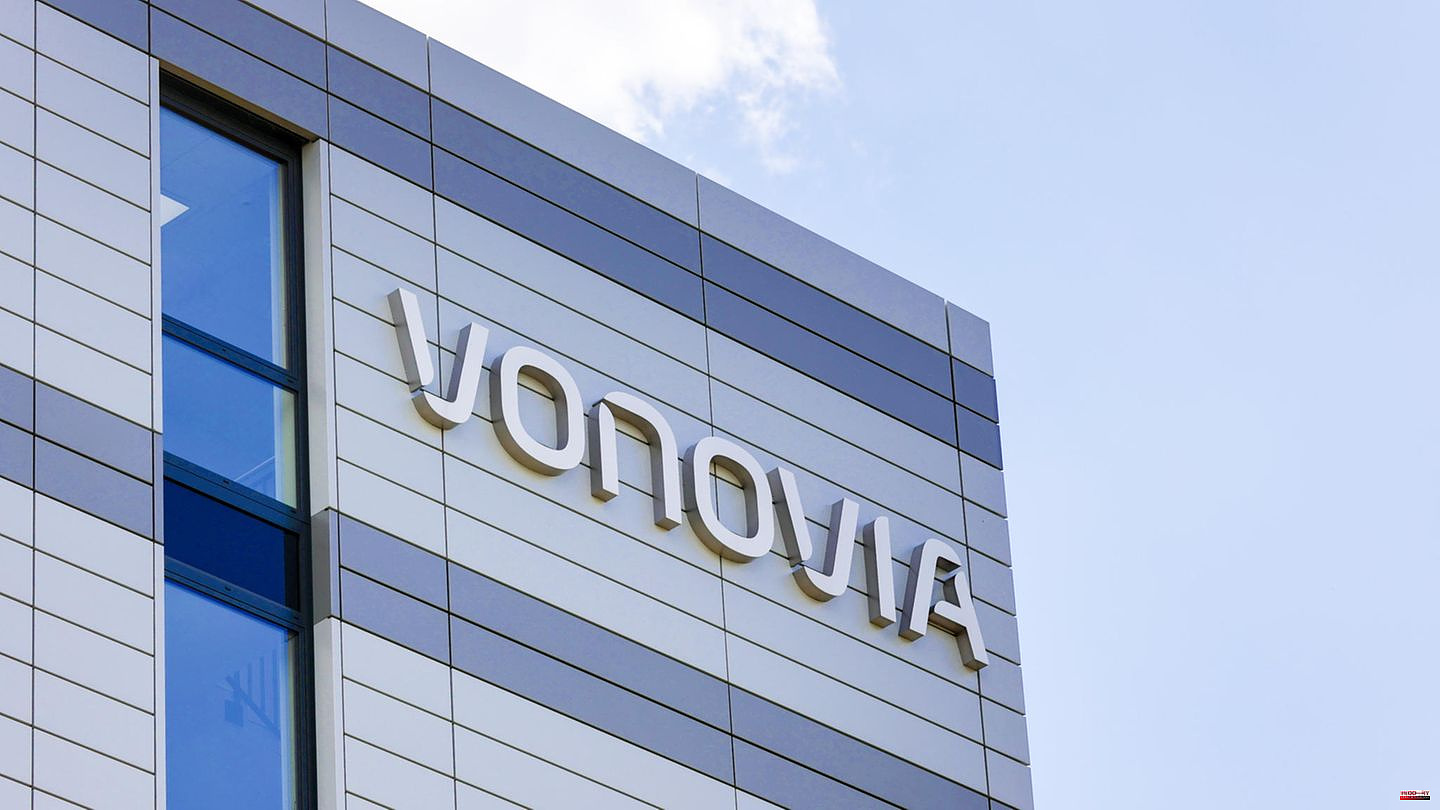 "Last resort: sending out the eviction notice," says documents from an investor day that Vonovia presented on Tuesday. In the event of a delay in payment, Vonovia proceeds according to a step-by-step model. If the sum owed by the tenant corresponds to two months' rent, the contract may be terminated.

The group is in contact with tenants to find out the reasons for payment failures, it said. If the tenant can get help from the state, Vonovia will inform him how he can get it so that he can pay. If the tenant still fails to meet his obligations despite an offer of individual solutions from Vonovia, the Group will send him a formal payment request. If the arrears added up to the value of two months' rent, the last step would be an eviction action. After that, the affected apartment can be rented again.

Due to rising gas prices, utility bills for tenants can skyrocket. According to earlier information from the group, around 55 percent of the heating systems in Vonovia's portfolio are supplied with gas. Vonovia had announced that it would reduce heating at night to save gas.

When asked by RTL, Vonovia explained that in the event of financial difficulties, many steps are taken to find a joint solution with the tenant. "At the same time, we must also point out that rising energy prices are fundamentally a problem that affects society as a whole - all people and companies. We take our responsibility very seriously, but we cannot solve problems that require a response from society as a whole on our own ", explained the company.

Therefore, the following measures should be taken in advance:

The Bochum-based group, which has grown over the years primarily through acquisitions, had announced that it now wanted to get investors for joint ventures on board in view of rising interest rates and increasing construction costs. He is aiming for joint projects with pension funds, for example. The Bochum residents also want to part with apartments and single-family homes worth around 13 billion euros over the years. "In times of higher interest rates, it makes sense to reduce debt," Vonovia boss Rolf Buch justified the course.

The Bochum group owns around 490,000 apartments in Germany. Vonovia boss Rolf Buch had warned against significantly increasing utility bills in view of the rapidly increasing energy costs in the wake of the Russian invasion of Ukraine and the sanctions from the West.

Apparently, the company boss only sees the state and the taxpayers as responsible. Even in challenging times, you want to mercilessly implement your own business model.

1 Florida: Storm chasers in the eye of the hurricane:... 2 Poaching attempts averted: 1. FC Köln holds defensive... 3 Weeks of truth: How does BVB catch the Reus failure?... 4 Luigi Birofio: TV macho at the jungle camp 2023? 5 Crown Princess Mette-Marit of Norway: No further public... 6 Start of trading: Porsche makes its debut on the stock... 7 Virgin Atlantic: Airline eliminates gender-specific... 8 Study: Why we should rather go to the sea instead... 9 Ballermann singer: "Always do these hand movements":... 10 Known from world hit: "Gangsta's Paradise":... 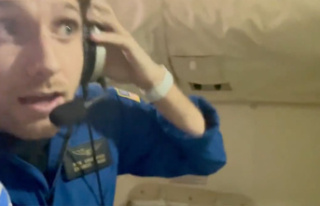 Florida: Storm chasers in the eye of the hurricane:...