Two people are in critical condition and four others were injured when a small plane crashed into a bridge in Miami, Florida. 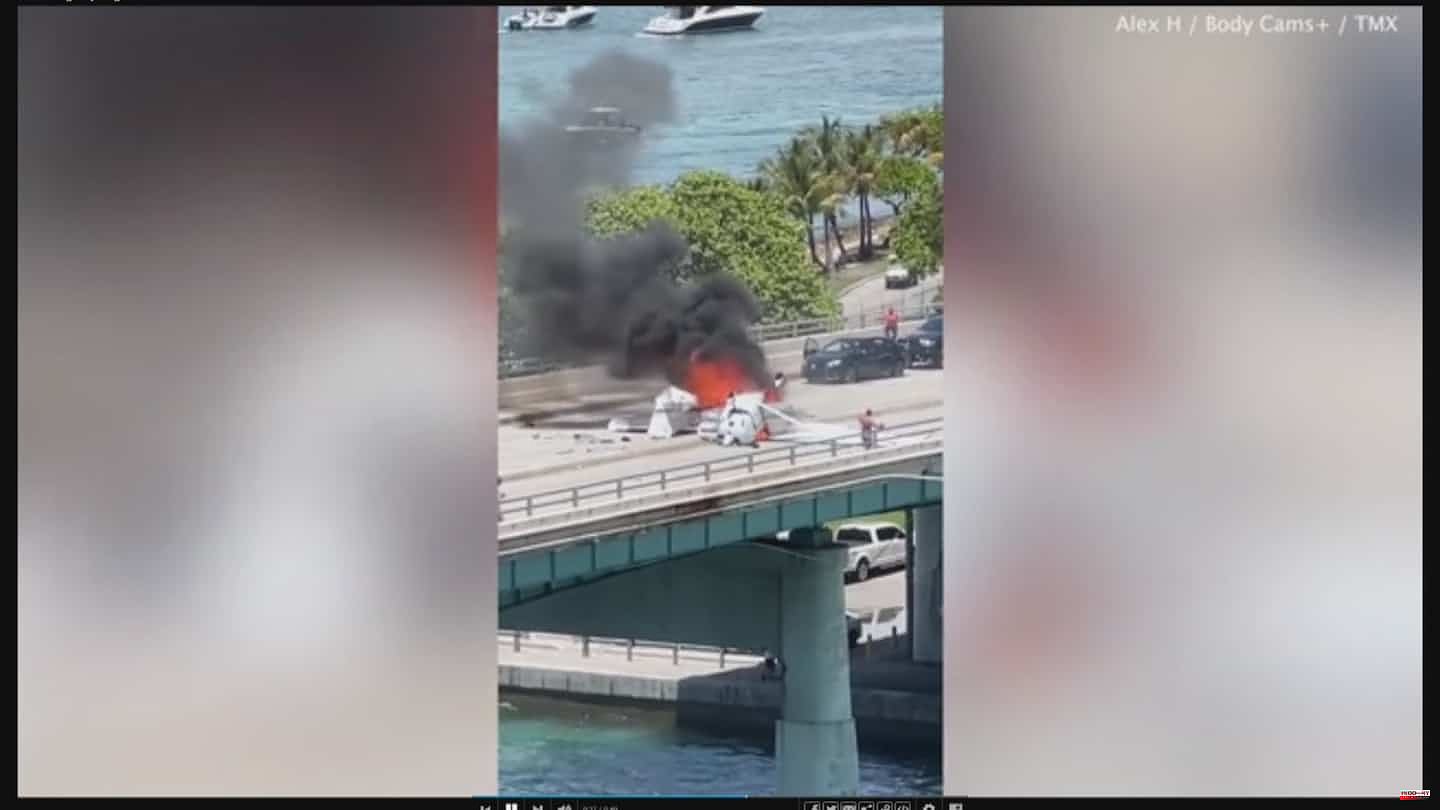 Two people are in critical condition and four others were injured when a small plane crashed into a bridge in Miami, Florida.

Footage of the crash shows the aircraft and its wreckage strewn across the deck, and flames billowing from the wreckage, as well as a red minivan with extensive front end damage.

Authorities did not say whether anyone on the ground was injured in the accident.

More than 60 firefighters were called to the scene to fight the blaze.

The cause of the accident is unknown at this time.

1 Who is Paz Esteban, the first political victim of... 2 Press conference after the Council of Ministers, in... 3 Iglesias qualifies as 4 Barça gives up the first draw in the Asobal League... 5 Penalties make Liverpool smile again in the FA Cup... 6 Irrelevant draw on a day of goodbyes 7 The body of a child discovered in an abandoned suitcase... 8 Boxing: Tammara Thibeault advances to the Worlds 9 Sidney Crosby will travel to New York 10 Turisme de Barcelona closes the promotion campaign... 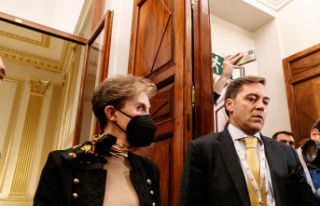 Who is Paz Esteban, the first political victim of...