"In order for the Ertzaintza to be at the forefront again, we must invest in training" 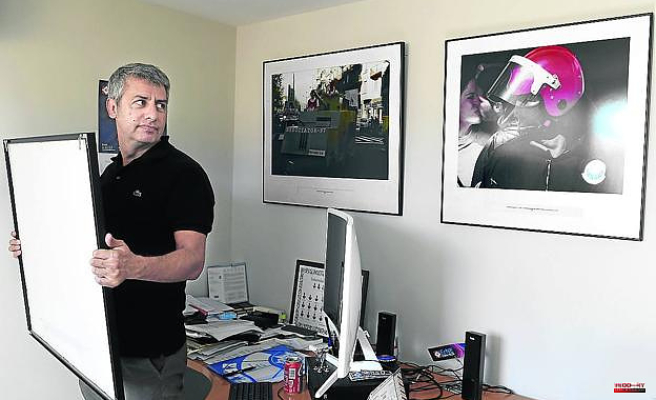 Unanimously. Sergio Gómez de Segura (Vitoria, 1974) was chosen yesterday by his colleagues as the new general secretary of Erne, the "majority union" of the Ertzaintza. Graduated 15 years ago in promotion number 20 of the Autonomous Police, his first destination was Beasain, where he patrolled for two years. He also went through the c
7

1 Rubén Pozo: «It has been impossible for me to find... 2 Say with me: O kla ho ma 3 “In Mexico I recovered my essence” 4 Important drinking water supply issue in Saint-Lin-Laurentides 5 Quebec announces a new police team dedicated to kidnappings 6 Petronor has stopped buying oil from Russia, its second... 7 Galán prepares his most complicated shareholders'... 8 IMQ summons its shareholders to reform the statutes... 9 “Le Restaurant”: “Entering catering other than... 10 Official launch of a seven-storey building project... 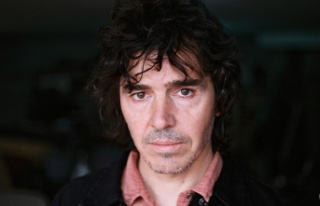 Rubén Pozo: «It has been impossible for me to find...