In Kharkiv, we debunk Alexander Nevsky and "derussify" the names of streets

In the second city of Ukraine, there is no longer any place for an artery bearing the name of the "invading country", proclaims Evguen Deviatka, an arts student, on the old avenue of Moscow. 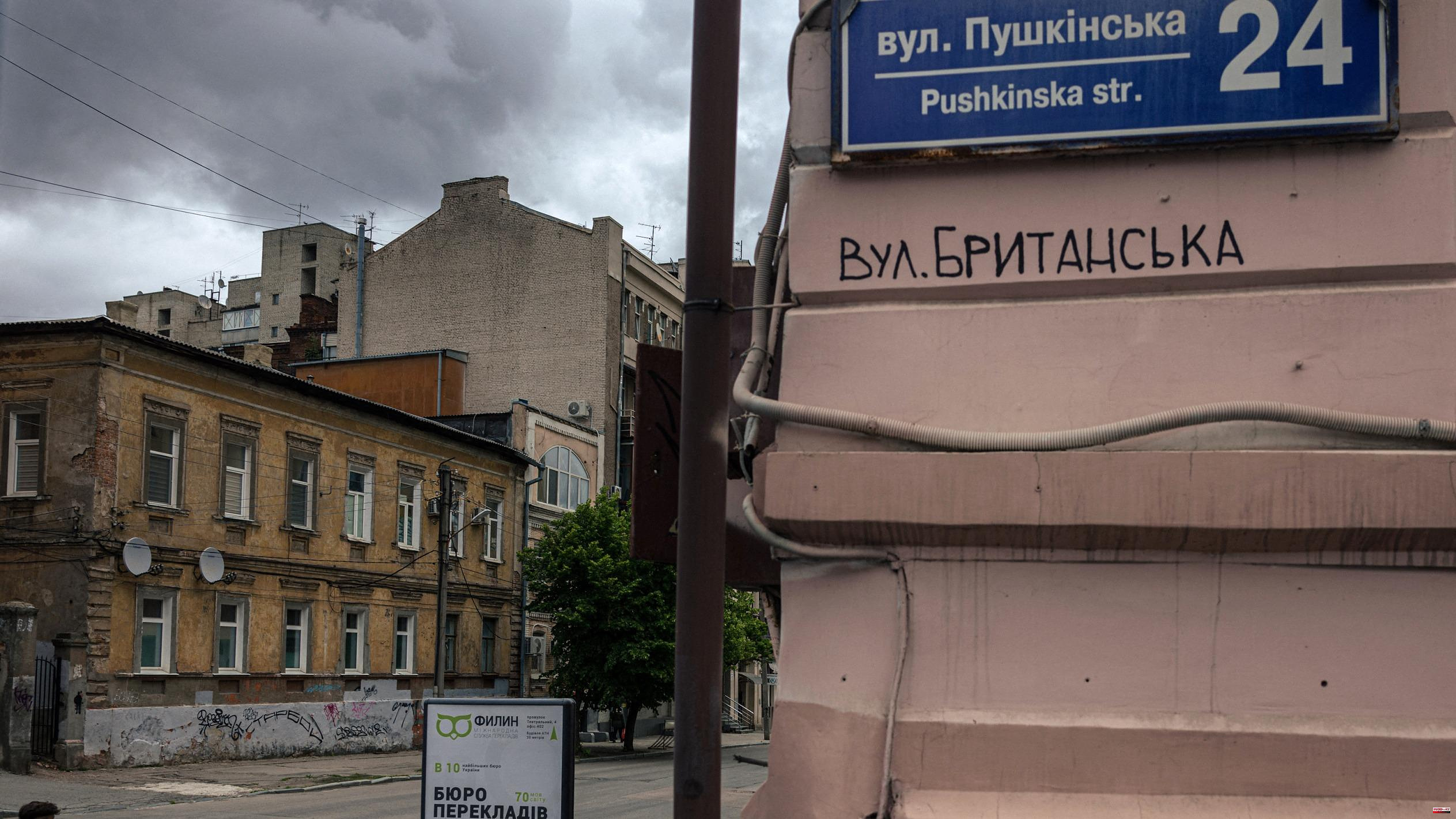 In the second city of Ukraine, there is no longer any place for an artery bearing the name of the "invading country", proclaims Evguen Deviatka, an arts student, on the old avenue of Moscow. The artery has just been renamed Avenue of the Heroes of Kharkiv, in homage to the defenders of the city. Located in the northeast of the country, the city has already changed three street names and unbolted a statue of Alexander Nevsky, a Russian medieval hero celebrated for his military victories. Eventually, nearly 200 names of current toponymy are in the crosshairs.

Attacked from the first hours of the Russian invasion on February 24 because it is located near the border, Kharkiv suffered weeks of deadly bombardments, before the Ukrainian troops regained ground. Despite the retreat of the Russian army, the city, which had some 1.4 million inhabitants before the war, remains under threat. “Names are associated with a nation, a country. What is this country doing? We have seen what they do. Everything that is Russian outside,” says Laryssa Vassyltchenko, a 59-year-old engineer. Mykyta Gavrylenko, a soldier, gets carried away in front of the base where the statue of Alexander Nevsky was enthroned a few days ago, torn by a truck carrying some paving stones from the sidewalk: “these people are against Ukraine, they attacked us , kill our citizens, hurt us, humiliate us”.

For Yuri Sidorenko, head of communication in Kharkiv, “the time has come”. “With regard to Russian toponyms – squares, streets, villages – our position is clear: they will no longer appear on the city map,” he asserts. The town hall does not want to skip the stages, however: “There are a lot of names at stake, I cannot say how many because the authorities must discuss it and it must be debated publicly”, says Yuri Sidorenko. The question is not as simple as it seems. If the avenue and the place of Moscow or the avenue of Belgorod, Russian city from which arrived the attack of February 24, are "obvious" choices, others - Russian artists or writers of the past - , have nothing to do with recent or Soviet history.

“A whole Russian imperialist culture must be changed. They imposed their culture, their writers, everything on us…”, assures a passerby. If he says he has nothing against Alexander Pushkin, the legendary Russian poet, he adds: “this street is called Pushkin because he is Russian”. In this artery which crosses the north of the city now appears the graffiti of the Ukrainian street-art artist Gamlet. This one wrote the name rue british under several signs. British because it is commonly accepted in Ukraine that Britain is currently one of the country's biggest supporters in its war against Russia.

In Moscow Street, residents had gone before the town hall, and affixed a false panel on Grigori Skovoroda Avenue, named after the 18th century Ukrainian philosopher, in place of one of the old panels, most of which are still visible. The geolocation application Google Maps, on the other hand, has already changed the name of the street to that of the Heroes of Kharkiv. “I like the name, it's better than Moscow Avenue. I have been saying it for a long time that these names had to change”, agrees Yulia Boutenko, craftswoman. The matter quickly becomes complicated, however: Nicolas Gogol, a 19th century writer claimed by both countries, "he wrote about Ukraine... but in Russian", she admits. Ditto for the very appreciated Soviet author Mikhail Bulgakov, born in kyiv and died in Moscow. "They must be taught" in schools, slice Ioulia.

As for composer Piotr Ilyich Tchaikovsky, “he didn't do anything to Ukraine, but it's Russian culture,” she continues. The writer Ostap Vychnia, he was Ukrainian, "but pro-Soviet", fulminates Yulia. “Everything is ambiguous. I'm worried about Pushkin Street. I like Pushkin, she adds. Today I didn't buy Russian cheese because it's Russian... It's strange, when you think about it, we could have changed names already. 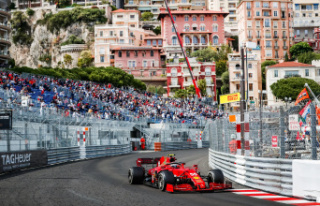