A 43-year-old resident of Carballo remains admitted "in critical condition" in the ICU of the Hospital of A Coruña after allegedly being assaulted by her husband last morning. 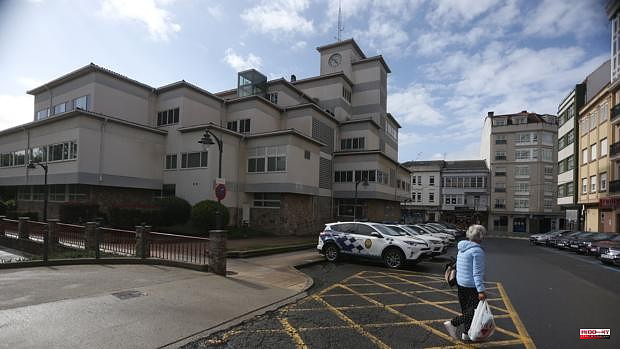 A 43-year-old resident of Carballo remains admitted "in critical condition" in the ICU of the Hospital of A Coruña after allegedly being assaulted by her husband last morning. The prognosis of the victim, note health sources, is very serious due to the injuries caused by the brutal beating. The events took place around 2:45 a.m. this Monday at Fontecaldeira, in the municipality of Carballo, where a witness found the woman in the street after being attacked and alerted the Benemérita.

For their part, the two minor children of this couple remain in the custody of a direct relative, they have assured by the same sources consulted.

The husband of the victim and alleged aggressor, about 44 years old, who has no record, fled, for which he was put on search and arrest. At the edge of 10 in the morning, they report from the Civil Guard, he turned himself in to the agents, after which he was arrested.

The Judicial Police of the Civil Guard of Carballo has opened an investigation to clarify the facts.

1 Mother's Day: Vacuum cleaners for sale at Auchan... 2 Dordogne: 13 violations of the road, including several... 3 Navarrenx: Who wants to take part in citizen day? 4 Basketball / Betclic elite: Frederic Fauthoux has... 5 Barcelona rearms to fight the judicial annulment of... 6 The snitching prisoners and their poisoned denunciations 7 MTB. French Cup: Loana lecomte was never satisfied... 8 Mercadona joins the Kilo Primavera Operation of the... 9 Val de Garonne - Checks were distributed in Tonneins... 10 Drought: 24 departments, including 4 in New Aquitaine,... 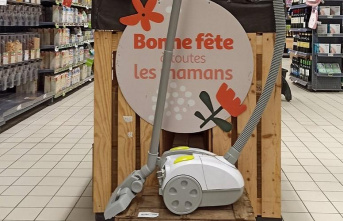