"In Castilla-La Mancha abortions are not performed because all doctors are objectors," says the Board

The spokeswoman for the regional government, Blanca Fernández, has assured this Wednesday that voluntary interruptions of pregnancy are not practiced in public hospitals in the region because all professionals are subject to conscientious objection, a "constitutionally recognized" right, reality, for other hand, which has been known for decades in Castilla-La Mancha. 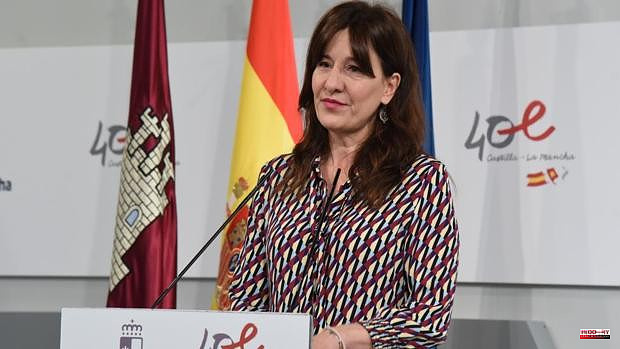 The spokeswoman for the regional government, Blanca Fernández, has assured this Wednesday that voluntary interruptions of pregnancy are not practiced in public hospitals in the region because all professionals are subject to conscientious objection, a "constitutionally recognized" right, reality, for other hand, which has been known for decades in Castilla-La Mancha.

A woman who wants to voluntarily interrupt her pregnancy in the region can do so, "but not in public hospitals, but in two concerted clinics, located in Albacete and Ciudad Real, "with the highest quality, security and privacy conditions for the women", pointed out the counselor, who added that "many women prefer private clinics because it is more discreet and they prefer not to go to a hospital", she pointed out.

For her part, in statements to ABC, the president of the Toledo Medical Association, Natividad Laín, has indicated that “in Toledo, if not all, most gynecologists are objectors, but the benefit is guaranteed, by the way, with high level of user satisfaction. I have not received any complaints at the College. In addition, given that we are in a small city, with an important rural area, the fact of being provided in a private clinic -generally outside of Toledo- is a guarantee of greater intimacy and privacy, difficult to guarantee in our two public hospitals».

The Minister for Equality and spokesperson explained that neither Sescam nor the Board can force doctors to perform abortions, and recalled that the new law does not eliminate this right and "it must be respected." She has wondered “how conscientious objection can continue to be respected and forced to be in public hospitals where abortions are performed. We did not find the formula to do this », she has added, and she has referred to the unique registry of the new law to prevent those professionals who object in public from performing abortions in private ».

1 A caregiver is sentenced to prison for abandoning... 2 Salamanca delves into the latest advances in cancer... 3 Hunger claims a life in the Horn of Africa every 48... 4 Reopening of the United States Embassy in Kyiv, closed... 5 Historical record in greenhouse gases and in the increase... 6 How can you stay motivated and achieve your goals? 7 Driver's license for foreigners: six suspects... 8 Pitched battle between German and Scottish fans in... 9 Summary of Plus belle la vie episode 4543 of May 18,... 10 “L’air d’aller”: Antoine Olivier Pilon and... 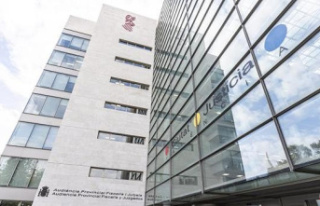 A caregiver is sentenced to prison for abandoning...