WASHINGTON | The United States had some 107,000 overdose deaths in 2021, up 15% from the previous year and a grim new record, according to preliminary data released Wednesday by US health authorities. 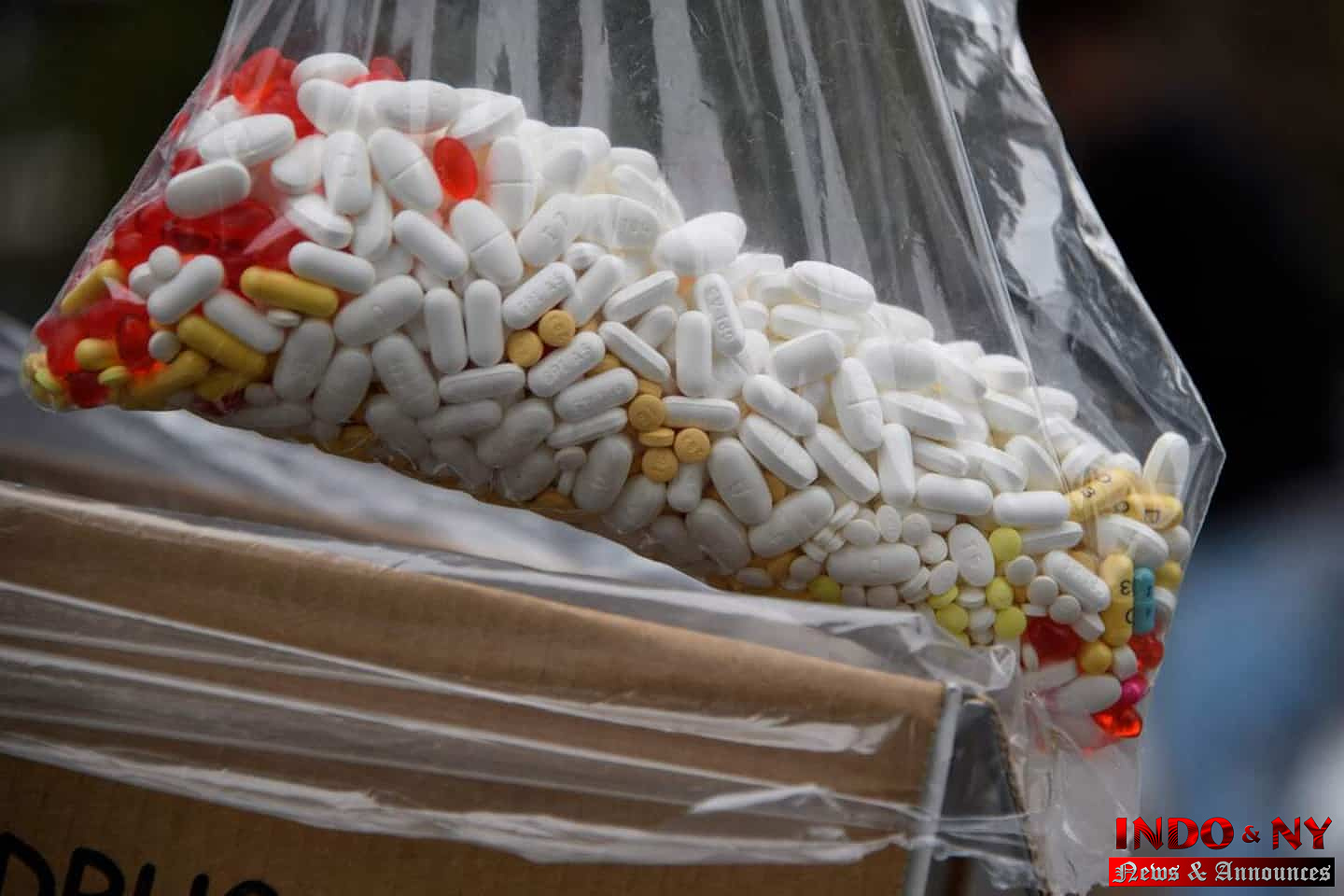 WASHINGTON | The United States had some 107,000 overdose deaths in 2021, up 15% from the previous year and a grim new record, according to preliminary data released Wednesday by US health authorities.

These figures mean that one person dies from an overdose every 5 minutes in the country.

Of those deaths, more than 70,000 are linked to synthetic opiates, such as fentanyl, according to data from the Centers for Disease Control and Prevention (CDC).

This is followed by stimulants, such as methamphetamine (more than 30,000 deaths) and cocaine (nearly 25,000), and natural or semi-synthetic opiates, such as heroin (about 13,000). Several drugs can be involved in a death.

The United States had exceeded, for the first time, the symbolic bar of 100,000 overdose deaths over 12 months in April 2021.

The US opioid crisis has been worsened by the COVID-19 pandemic, which has increased the isolation of some populations, experts say.

The biggest increase in 2021 was seen in Alaska, where deaths increased by more than 75%.

The highly addictive, cheap-to-manufacture fentanyl is increasingly being mixed by traffickers with other drugs, according to the US drug enforcement agency, the DEA. It is also added to counterfeit pills for sale on the internet, for example painkillers.

At the end of April, the government of Joe Biden announced an action plan to combat this crisis, focusing on two aspects: more care for dependent people and the fight against drug trafficking.

The US government wants to focus in particular on so-called "harm reduction" practices, such as the distribution of naloxone (an antidote capable of resuscitating a person in the process of overdosing) or tests to verify the presence or not of fentanyl, or programs to exchange used needles for clean ones.

He also wants to improve access to treatment (methadone, buprenorphine, etc.). “We will double the number of admissions for treatment for populations most at risk of dying from overdoses,” promised Dr. Rahul Gupta, director of the office in charge of the fight against drugs at the White House, during the meeting. a press conference in April.

1 One dead, 3 injured in attack in Russia from Ukraine 2 United States: Hundreds of Native American children... 3 Close to the front in Ukraine, a social worker determined... 4 Mixed result for Trump in local primaries 5 Cirque du Soleil tribute series: return of the show... 6 Arizona executes first death row inmate since 2014 7 A man is shot dead in broad daylight in Montreal 8 Here are the new Pixel 6a and Buds Pro 9 Collapsed building in Florida: $997 million for the... 10 Restoration: a return to normal that will take time 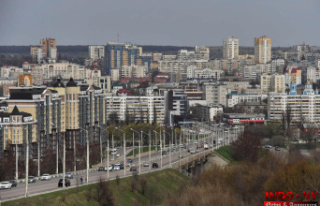 One dead, 3 injured in attack in Russia from Ukraine