JERUSALEM -- In a scandal that sparked the country's current political crisis, a key witness has testified in the corruption trial against former Prime Minister Benjamin Netanyahu. 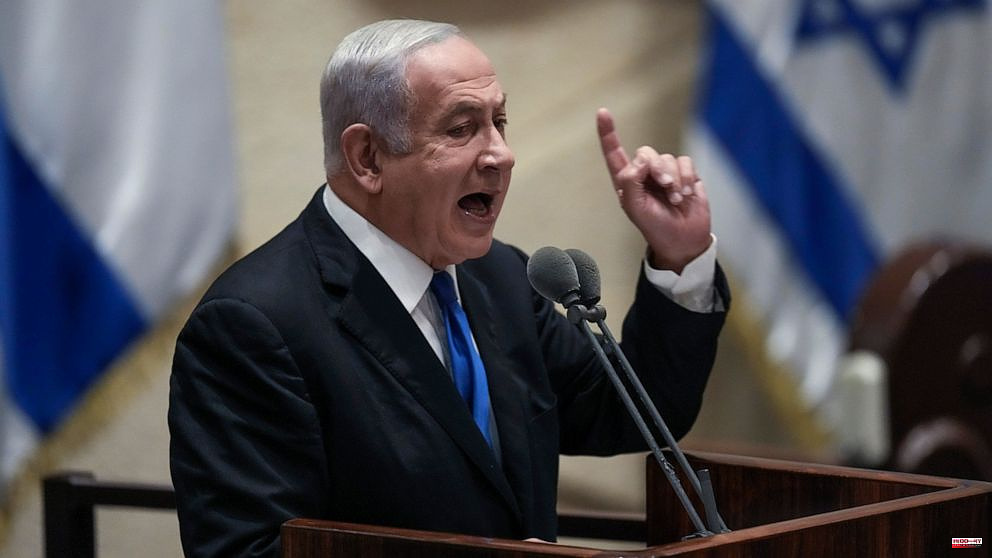 JERUSALEM -- In a scandal that sparked the country's current political crisis, a key witness has testified in the corruption trial against former Prime Minister Benjamin Netanyahu. She said her billionaire boss had ordered her to give champagne, cigars and high-end jewelry to the Israeli premier.

Hadas Klein, the long-serving assistant to one of the former premiers's close friends, testified Tuesday that the Netanyahus "love gifts, they love pink champagne, cigars for Bibi", using the nickname of the prime minister.

The current trial, which is already in its second-year stage, focuses on allegations that Netanyahu accepted gifts from James Packer (an Australian billionaire) and Arnon Milchan (a Hollywood film producer).

Klein, Milchan’s long-time assistant, said to the Jerusalem District Court she was instructed to purchase gifts for the prime minster and his wife in order that Milchan would remain in their good graces.

According to Israeli media, she said that "You can't bring empty-handed because if your come empty-handed you won’t be invited again."

Klein also testified Wednesday and presented receipts for cigars totaling around $12,000. He also described the demands of Sara Netanyahu, then-prime minister, for champagne and jewelry. Israeli media reported that Klein was not only present but also gave additional testimony.

Klein also spoke out about the mistreatment she suffered, telling the court that the wife of the prime minister screamed at Klein when she refused to give the gifts she requested.

Indictment alleges that Netanyahu used his power to advance Milchan's interests. This is a conflict between his public duties as well as his personal friendship. According to the indictment, Netanyahu performed personal favors for Milchan by asking US officials to grant Milchan's US resident permit. He also extended Israeli regulations that exempt Israeli returnees declaring foreign income.

Netanyahu denies any wrongdoing. He says he was not acting in Milchan’s personal interest and sometimes even acted against them. He claims that the gifts exchanges were friendly gestures.

The other charges against Netanyahu include him being accused of orchestrating positive coverage in an Israeli newspaper in return for supporting legislation that would have hindered the main rival news outlet, a pro-Netanyahu free daily. Case 4000 is the third case. It alleges that Netanyahu facilitated legislation in Israel worth hundreds of million of dollars for Bezeq's owner. This was in return for favorable coverage on Walla.

In November, Israel will hold its fifth election in less that four years. The country is currently in a prolonged political crisis. Four of the last four elections ended in deadlock. This was due to widespread discord in the public about Netanyahu's fitness for service while he was under indictment.

As the country heads towards yet another parliamentary election, he still leads the dominant Likud Party, which is the largest in Israel's Knesset. This is also a shocking testimony, as the country's political discourse revolves around high living costs, inflation, and the financial difficulties of the middle classes.

According to opinion polls, Likud will be the largest party following the election. It is not clear if it and its religious or nationalist allies will be able to control the majority of parliament required for a new government.

1 Neil Gaiman confirms that a highly relatable anecdote... 2 DeepMind AI creates popular policies for the distribution... 3 EXPLAINER - How UK Conservatives can Change Their... 4 Italy's No. Brazil extradites the 2 most wanted... 5 1. Million Years Older Than Thought: Ancient Hominins... 6 Cats love to chew catnip. It works as a bug spray. 7 A four-stroke engine for atoms 8 Dalai Lama celebrates 87th birthday with the opening... 9 Just weeks before his departure, the secretary-general... 10 TWIS: Explore A Mysterious Psychedelic Tempel, An... 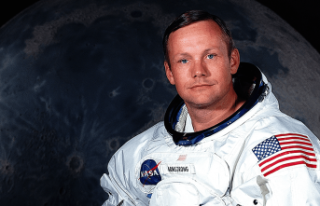