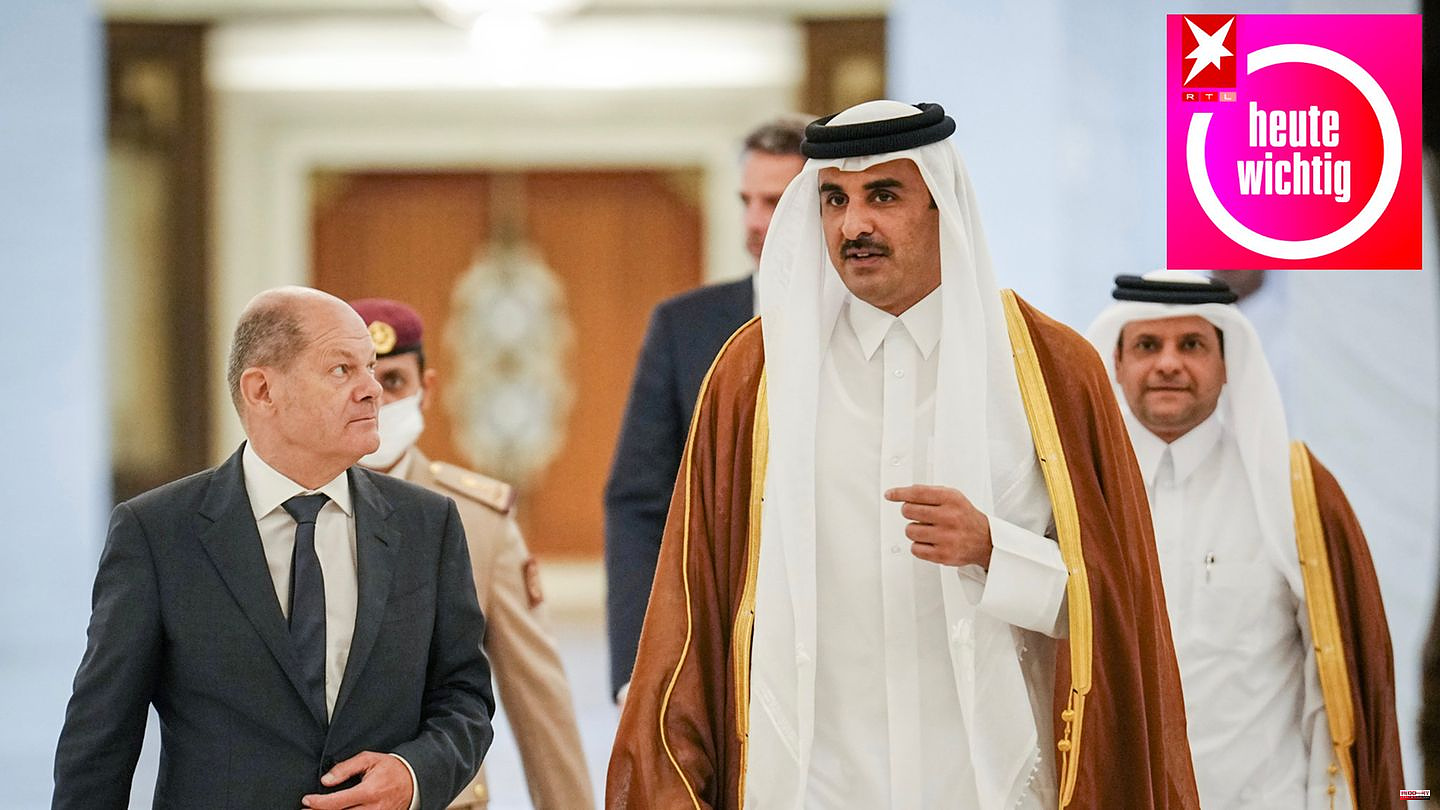 From 2026, the gas will flow from Qatar. The "Qatar deal" is intended to provide around three percent of Germany's annual energy supply and is set to run for 15 years. That is why the energy economist Claudia Kemfert criticizes this long term in the 418th edition of the podcast "Today important": "If we want to implement the climate goals, then the proportion of fossil natural gas must fall much faster than is now assumed." Three percent is only a small part of the general energy supply. But if Qatar is supposed to deliver gas by 2041, the climate neutrality that Germany is aiming for by 2045 will be difficult to maintain.

Instead, the federal government is building LNG terminals for liquid gas for 6.56 billion euros, which will receive an outdated energy source from January: "If we make full use of these three percent deliveries from Qatar - then we will not achieve the climate targets nor the energy transition goals and I see that as highly critical."

Hardly any area in Germany is currently on the way to climate neutrality, the Federal Government's Expert Council warned as recently as November. Germany can hardly achieve its own climate goals, because so far there are no measures that have been implemented. Also in the energy sector. Claudia Kemfert heads the Energy, Transport and Environment department at the German Institute for Economic Research. Her joy about the new liquid gas terminals is limited.

In an interview with "Today important" moderator Michel Abdollahi, Kemfert warns against too much euphoria: "Liquid natural gas is not climate-friendly and you have to know that. If you want to achieve the climate goals, you have to move away from it in perspective." The new terminals are a transition option, but no more: "It would make a lot more sense if we built hydrogen terminals instead of these liquid gas terminals today, including landing options and infrastructure for requirements." So far, plans are in place to convert the terminals to hydrogen, but these plans are currently still very vague, the operator himself said to "Zeit".

Instead of relying on bridging technologies, the federal government should urgently focus more on renewable energies, the energy economist demands: "We will need green hydrogen for industry. It would make more sense to invest today. But we are always the ones who have 15 years talk in advance and 15 years later something will eventually be done." 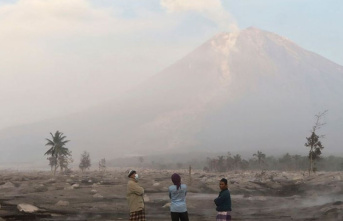