Immigration. Place de la Bastille, Paris: A camp to warn about the fate of unaccompanied minors

A group set up a camp at Place de la Bastille, Paris on Saturday for about thirty unaccompanied minors to raise awareness of the dangers of young migrants living on the streets. 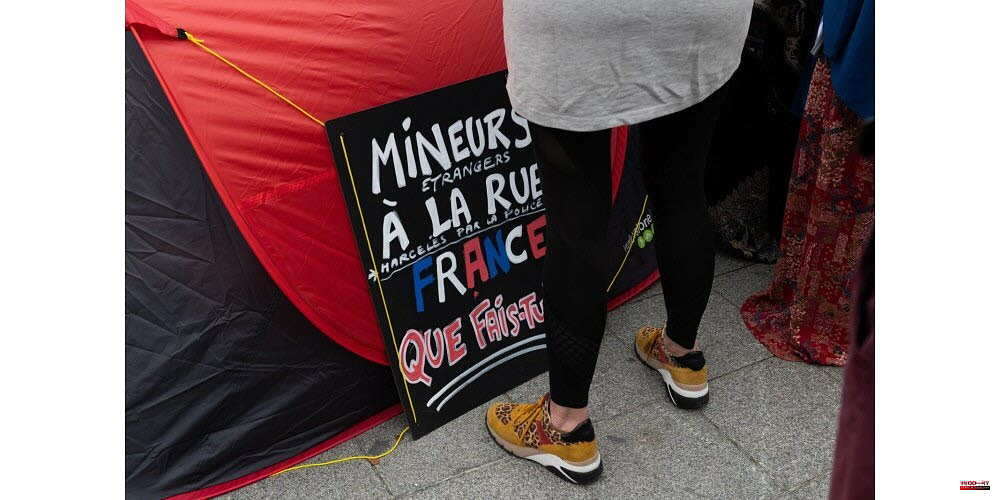 A group set up a camp at Place de la Bastille, Paris on Saturday for about thirty unaccompanied minors to raise awareness of the dangers of young migrants living on the streets.

According to Utopia 56's press release, individual tents should be placed next to a barnum. This is an installation that should last "for an indefinite period".

Pierre Mathurin (coordinator of Utopia 56 Paris) stated that the objective was to request support and accommodation for unaccompanied minors.

Unaccompanied minors arriving in France must pass an assessment before their minority can be recognized. They can appeal to the courts if they are not recognised as minors.

Pierre Mathurin lamented that these young people are often left on the streets while they wait for their appeal to the juvenile court judge.

"Recognition, respect and respect for presumption, the best interests and child, and the right of effective recourse, anywhere in France until the children's judges decide otherwise" is the association's call.

After an appeal, approximately 65% of the young people who were supported by Utopia 56 Paris were finally declared minors in 2021. The association supported over 500 French youth in 2021.

The League for Human Rights and sixty other associations called for emergency protection for unaccompanied minors last week. They denounced the "shortcomings” of the state for their care.

The Assembly of the French departments estimated that around 40,000 foreign unaccompanied minors were taken care of under Childhood Social Assistance (ASE) in 2020. More than 16,000 minors were entrusted by court order to the ASE for the year 2019.

1 Vaucluse. L'Isle-sur-la-Sorgue: a fire breaks... 2 Human rights: UN urges Beijing to refrain from "arbitrary"... 3 Miscellaneous. After nine days of running in Paris,... 4 United States: Biden visits Uvalde to alleviate the... 5 Basque Country: An accident biker in Hauts de Bayonne... 6 Like this it remains the list of winners of the Champions 7 Champions League: Chaos around the Stade de France,... 8 South-Gironde - The Lubat company will be able to... 9 "Inertia", and "sluggishness":... 10 The first chilling testimony of the surviving children... 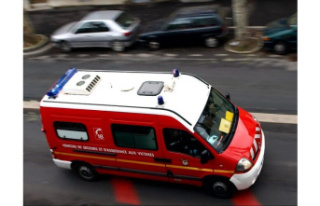