Immense damage on the Canary Island: A year ago, the Tajogaite volcano erupted on La Palma - life after the disaster

With the eruption of the Tajogaite volcano on the afternoon of September 19 last year, the idyll of small country houses, banana plantations and vineyards in the mild Atlantic climate came to an end. 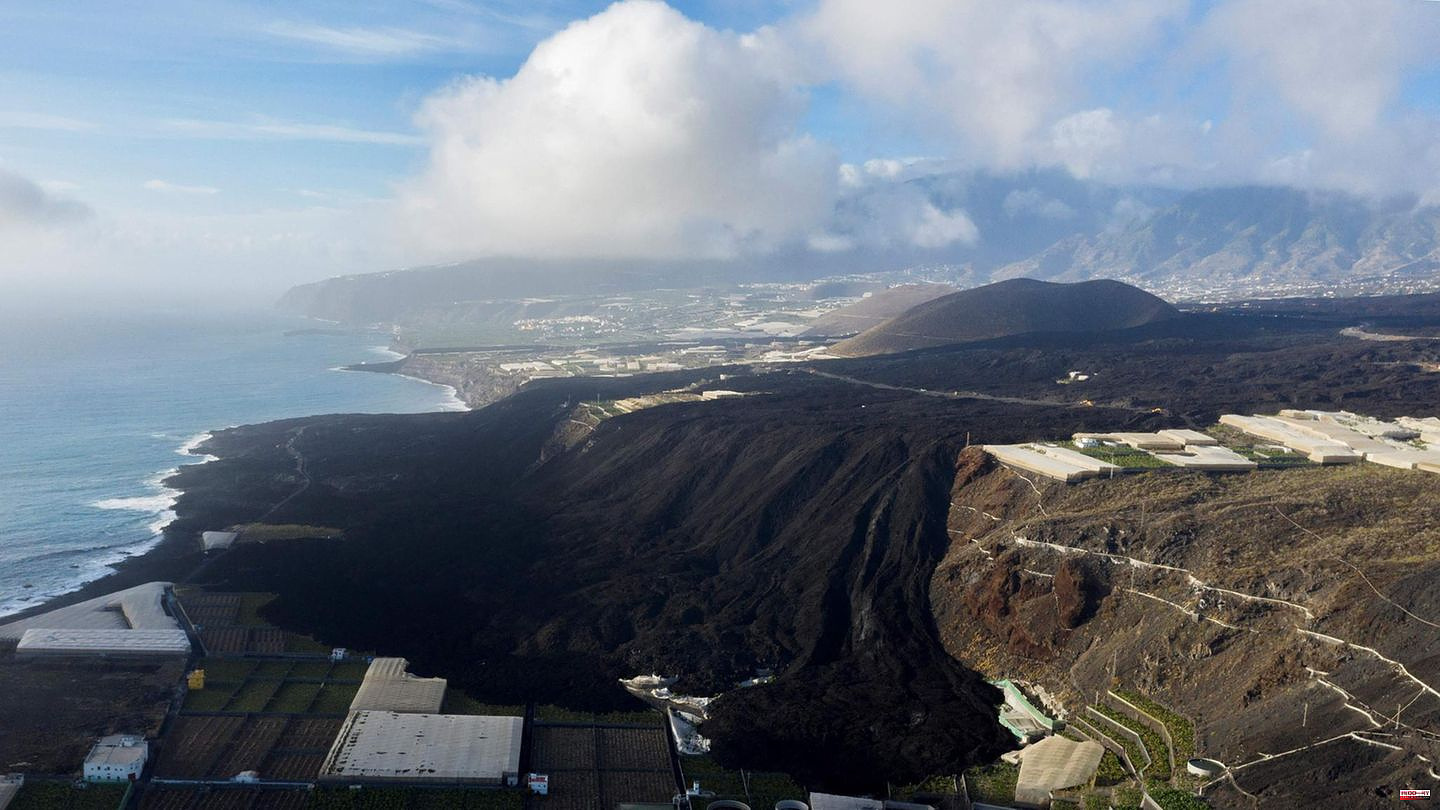 With the eruption of the Tajogaite volcano on the afternoon of September 19 last year, the idyll of small country houses, banana plantations and vineyards in the mild Atlantic climate came to an end. The lava crushed and buried everything on the Canary Island of La Palma.

At least 7000 people had to be evacuated because of the volcanic eruption, 3000 could never return because their homes were destroyed. This was also the case for Kathrin Heinsch, who comes from Berlin, when two days after the start of the volcanic eruption, she was briefly allowed into the house she had rented in the town of Todoque. Firefighters pressed to hurry, and she fled with three left shoes and a turmeric plant that was just blooming. The rest of their household burned.

A total of 1200 hectares were buried by the lava, including 230 hectares of banana plantations, the island's main produce. Around 19,500 of the 80,000 or so islanders live directly or indirectly from the banana sector, which secures around 30 percent of the island's income, says Domingo Martin of the Association of Banana Cooperatives, Cupalma. Many of the evacuees are still living with relatives, friends or in hotels paid for by the state.

The authorities estimate the damage and economic losses at a total of around 1.2 billion euros. Around 500 million euros have been made available in government aid and insurance benefits. The Canary Islands regional head of government Ángel Víctor Torres called on the EU to provide more than the announced 24.5 million euros from the solidarity fund to deal with the consequences of natural disasters.

The local people tell of their great willingness to help. "An elderly German who has lived on the island for a long time gave one of her two houses to a young family with children who had lost everything," says Heinsch. "She can only live in one house anyway, so she has neighbors who can take care of her," she said. Others, however, would have simply doubled their rents because so much living space was destroyed and is now scarce.

Anyone who had a house that was destroyed was very quickly reimbursed for the value by the insurance company. "You could even sign a contract during the volcanic eruption, the house only had to survive at least seven days after the contract was signed, and then the money was immediately available," says lawyer and politician Floricela Rodríguez. State aid for uninsured tenants or for renting expensive replacement housing was much more difficult to obtain. "Those who were rich are now richer, those who were poor are now poorer," criticizes Heinsch.

Cars rumble down the dusty new track at walking pace, stopping is forbidden, the ground is still too hot, and toxic gases are still escaping in some places. "Here in Todoque was my area, I knew every corner here," says Heinsch incredulously, trying to orientate himself in the rugged volcanic landscape. The "demon", as people call the volcano, which died out just before Christmas after around three months, can be seen a few kilometers away in the Cumbre Vieja as a black hole with a sulphur-yellow edge.

The small town of Las Manchas below the volcano is now a little easier to reach thanks to the makeshift road across the lava field. The volcano completely destroyed a part of the place, of all places called paradise. The rest were lucky in their misfortune and were spared, but covered with masses of volcanic ash that had to be shoveled off the roofs again and again. However, the sports hall collapsed.

Of the approximately 1,500 residents who were evacuated for months, only about half have returned, says Jenni Sánchez, chairwoman of the Las Manchas neighborhood association. This is also because the temporary runway is closed between 10 p.m. and 6 a.m. and nobody can live in Las Manchas with an early start to work.

Medical care is also bad. There is no ambulance service at night, which keeps older residents from returning. The school situation is also difficult. Of the three local schools, only one has reopened so far, Sánchez says while sipping her lemonade at El Americano, a rustic bar and local hangout.

The 40-year-old mother of two is fighting to ensure that her place and the people are not forgotten and that her life returns to normal. But there is still a long way to go. "It's like the third world here. We simply don't exist for those up there," complains the slender woman. The list of their complaints is long.

In many houses, neither the water nor the telephone connections have been repaired. Garbage collection doesn't work either, sometimes containers are set up but rarely picked up, says Sánchez. Debris piles up on the streets, attracting rats and other vermin. In addition, there are the remains of asbestos-containing corrugated roofing sheets that are simply lying around by the side of the road.

Opening your mouth and complaining publicly about the authorities can sometimes be uncomfortable. The lawyer Rodríguez also found out. "Here on the island, everyone knows everyone else, and stepping on someone's toes can quickly have unpleasant consequences, including for relatives," says the leader of the left-green Más Canarias party.

She recently caused a sensation with a complaint to the anti-corruption prosecutor's office in Madrid against the island government because of the planned construction of a road. "We will destroy you," she was then given to understand, says Rodríguez. She prefers to leave open who that was.

Heinsch didn't let the many adversities get him down. The trained masseuse has now found another job as a receptionist in a hotel. And after an odyssey through various makeshift accommodations, she and her partner renovated an old farmhouse on their own. 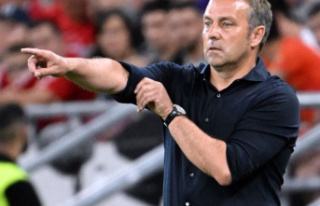