Illegal pushbacks: Border officials are said to have forced him back out to sea in a rubber dinghy: Syrians are suing Frontex

The European border protection agency Frontex has been under criticism for months. 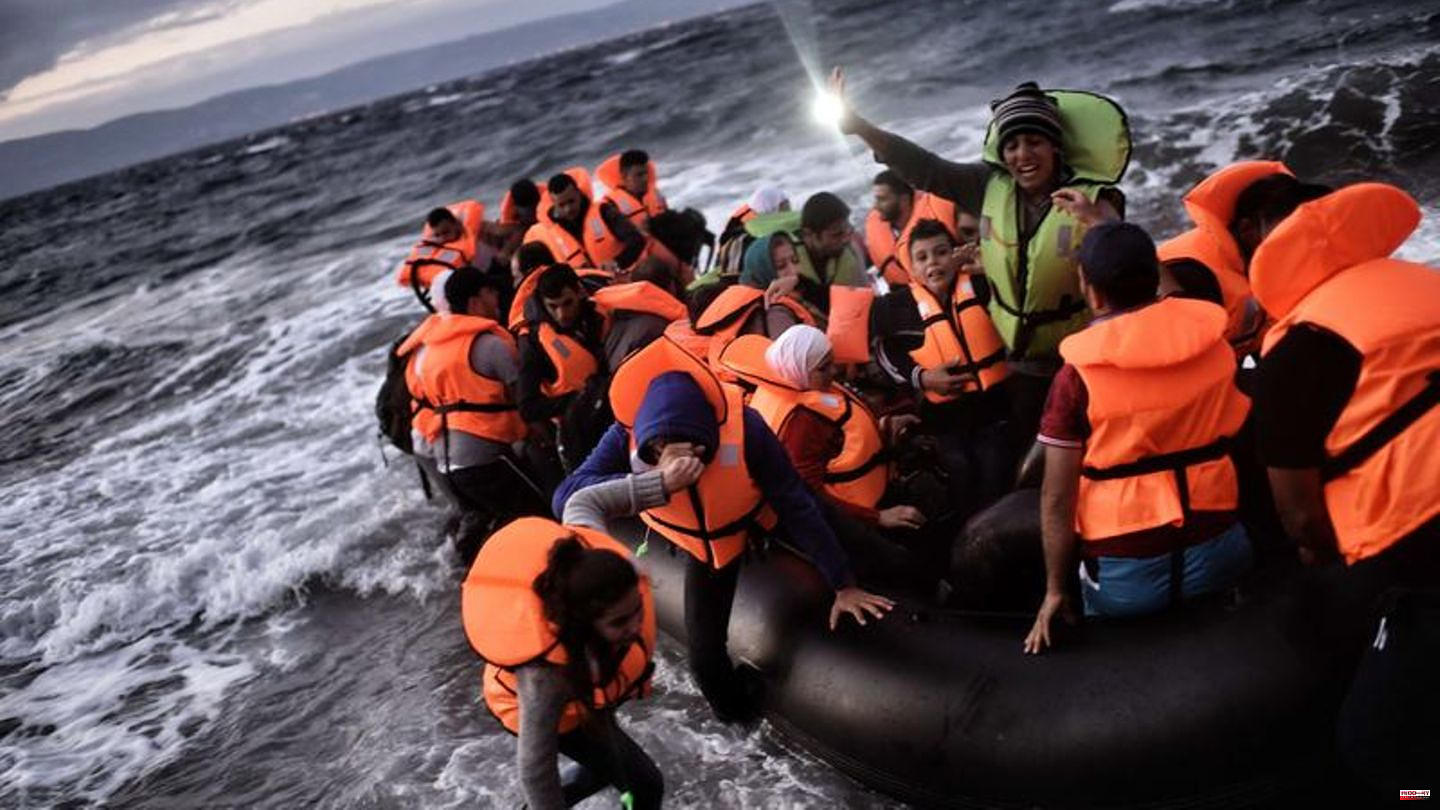 The European border protection agency Frontex has been under criticism for months. Again and again, refugees and aid organizations report illegal pushbacks - i.e. the pushing back of migrants on their way to Europe. This is exactly why a man from Syria is now complaining, as the "Guardian" reports.

Accordingly, the 22-year-old Alaa Hamoudi landed on April 28, 2020 after a trip across the Mediterranean shortly after sunrise on the Greek island of Samos. Hamoudi and other fellow travelers would then have made a rocky path in search of the Greek police to apply for asylum - their right in Europe.

But things turned out differently than planned. Greek officials took them back to shore, put Hamoudi and his companions in a rubber dinghy without a motor or navigation equipment, and towed them back to sea. They left her there. A total of 22 asylum seekers, including a 12-year-old girl and two old men.

The refugees drifted at sea for 17 hours before the current washed them back towards the Greek coast. A Greek jet ski then approached the rubber dinghy. But instead of helping the migrants, he drove a sharp zigzag course to create waves that would push the boat back again.

The water flooded the boat. "Some of us cried, others screamed," Hamoudi recalls. Eventually, the asylum seekers were rescued by the Turkish Coast Guard. During her odyssey, Hamoudi heard the engine noise of an airplane and saw red dots in the sky. As the research platform Bellingcat confirms, a private surveillance aircraft working for Frontex flew over the boat twice.

So now Hamoudi is suing the border protection organization. Omer Shatz, legal director at the non-governmental organization "Front-Lex", which draws attention to violations of the rights of refugees, is representing Hamoudi pro bono in his trial. He demands 500,000 euros for his client - as compensation for various alleged violations, including the right to life and the right to asylum.

Shatz has been fighting alongside refugees whose rights are being violated in the EU for years. In order to change the EU's migration policy, Frontex must be targeted, according to the lawyer: "The common denominator is Frontex: The policy comes from Brussels, not from Rome, not from Athens or anywhere else."

The former civilian sea rescuer Seán Binder sees it similarly, as he explained in an interview with stern last November. He also criticized that the EU had replaced the "Mare Nostrum" mission, which was about rescuing shipwrecked people in the Mediterranean, with the Frontex "Triton" mission, which focuses on protecting the EU borders and its The first task is to prevent refugees from landing in Europe at all.

In March 2020, Ursula von der Leyen, President of the European Commission, even celebrated the repressive measures taken by Frontex and Greece as a "European protective shield" against migrants. While shortly before von der Leyen's statement, refugees were being held back from crossing the border from Turkey with stun grenades, she emphasized that one had to act proportionately to "respect international law".

That costs the EU a lot of money. With a budget of 754 million euros for 2022 alone, Frontex is the best financed agency in Europe. It is also the only uniformed service authorized to carry handguns.

Greek Frontex employees in particular are regularly criticized for systematically making it more difficult for refugees to enter Europe via the Mediterranean, thereby sometimes putting their lives in danger. As Der Spiegel already reported in April, these are by no means isolated cases. Research revealed that Frontex is apparently aware of these pushback actions and even logs them - even though they are illegal.

The Greek Foreign Ministry has rejected the accusation that fundamental rights are not being upheld. It stated that the Hellenic Coast Guard officials had "maximized their efforts for months, working around the clock with efficiency, a high sense of responsibility, perfect professionalism, patriotism and also with respect for the life and human rights of all people."

The ministry dismissed all allegations in the Hamoudi case as "tentative allegations of allegedly illegal acts," adding: "The operational practice of the Greek authorities has never involved such acts."

Frontex said it would not comment on ongoing cases, adding: "Fundamental rights, including respect for the principle of non-refoulement, are at the heart of all agency activities. Frontex takes all reports of alleged violations of fundamental rights seriously. Any such information will be dealt with immediately forwarded to the Frontex Fundamental Rights Office, which will assess them and prepare a report on a possible serious incident." 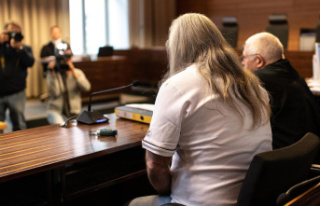