Last year, Iberdrola's business activity generated an economic impact in Castilla y León of more than 800 million euros, which, according to the company, reinforces its role as one of the main engines of the Community. 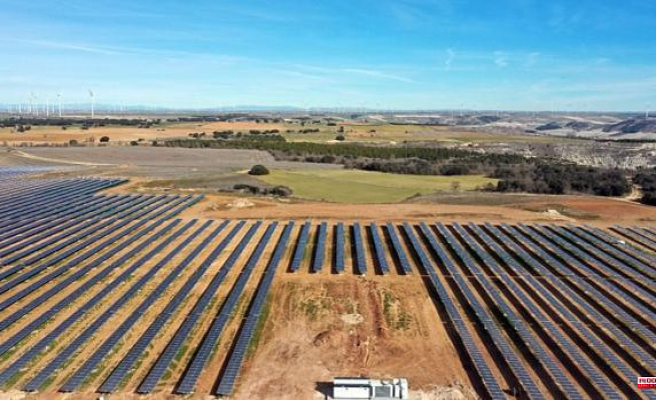 Last year, Iberdrola's business activity generated an economic impact in Castilla y León of more than 800 million euros, which, according to the company, reinforces its role as one of the main engines of the Community.

The fiscal impact of the economic activity that Iberdrola carried out last year in Castilla y León exceeds 230 million euros and investments reached 280 million euros. In addition, only during the past year, Iberdrola made purchases and contracted services to 430 Castilian and Leonese suppliers for a value of 229 million euros.

The economic activity of the company, which is holding the General Shareholders' Meeting this Friday, June 17, is carried out thanks to the nearly one thousand employees who work in the Community.

In addition, the company highlights that Castilla y León is consolidated as a relevant center for renewable developments in the group's investment cycle by 2025. Thus, it is recalled that the company is going to start up more than 1,800 MW in projects in the region renewable energies -wind and photovoltaic- in the coming years, for which it will allocate investments of more than 1,300 million euros. This volume of resources will boost the industrial fabric and generate employment for 18,000 people, according to the estimates established in the PNIEC.

Iberdrola is currently immersed in the processing of a very special wind project, the Iglesias wind farm, which will be made up of the highest-power wind turbines installed in onshore wind power to date in the world, and has recently started commissioning its first photovoltaic project in Castilla y León -Revilla-Vallejera-, where it already operates more than 5,150 MW, placing it as the autonomous community with the most 'green' megawatts installed by Iberdrola.

The company's photovoltaic drive in the region is completed with the processing of more than 1,300 MW, distributed in Burgos -Ballestas and Casetona-, in Salamanca -Villarino and Ciudad Rodrigo-, Segovia -Otero- and Palencia -Velilla and Virgen de Areños III-.

Likewise, the company has indicated in the same statement that it is working on numerous initiatives that combine the installation of renewable projects with the conservation of the biological diversity of ecosystems, taking care of flora, fauna and natural heritage. The coexistence of these renewable generation plants with activities related to agriculture, livestock or horticulture, are another example of the company's commitment to preserving biodiversity, while acting as a motor for rural development.

1 The alleged attacker of a man with a knife in Puertollano... 2 The Board invests more than 2.1 million euros to implement... 3 The National Police saves the life, through 091, of... 4 Dueñas also announces "some cut" in direct... 5 Commitment activates the electoral option of Joan... 6 The Diputación de Alicante premieres the documentary... 7 Asylum seekers threaten to kill themselves if deported... 8 Yes, it is legal to bury a dead body in your backyard... 9 Three out of four Germans reduce or eliminate their... 10 Follow live the presentation of Aurélien Tchouaméni... 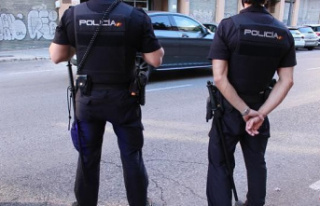 The alleged attacker of a man with a knife in Puertollano...