"Ian": One of the most violent hurricanes: meter-high floods in Florida

Hurricane "Ian" hit the west coast of the US state of Florida with violent winds, rain and storm surges. 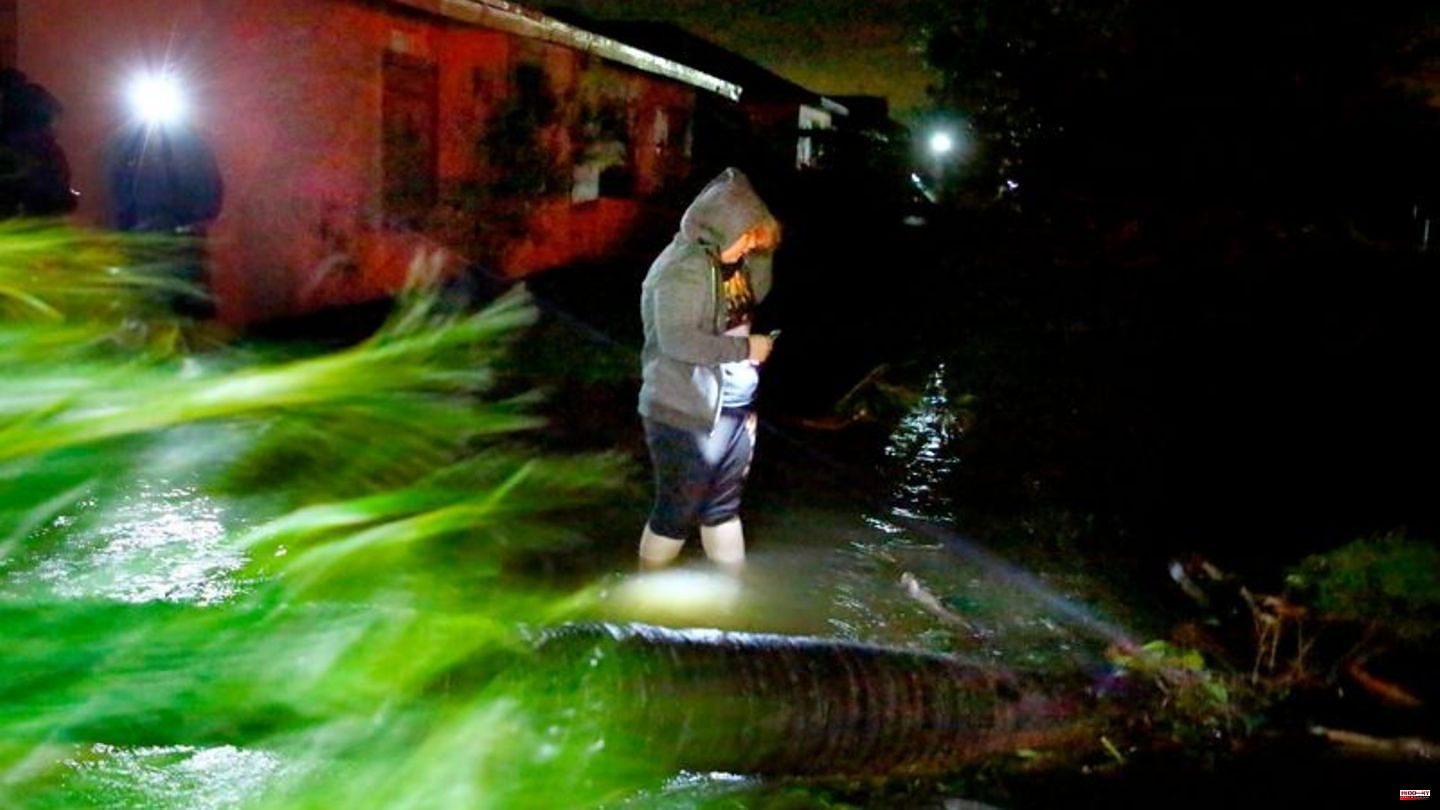 Hurricane "Ian" hit the west coast of the US state of Florida with violent winds, rain and storm surges. With wind speeds of 240 kilometers per hour, "Ian" was just below the threshold for the highest hurricane category on Wednesday afternoon (local time). The storm then weakened as it made its way into inland Florida.

During the night of Thursday he reached wind speeds of up to 150 kilometers per hour. Meteorologists initially downgraded the hurricane to the lowest strength of one out of five.

Severe storms raged across a strip of land more than a hundred kilometers wide. Meteorologists continue to expect flooding from heavy rains. "Ian" is likely to make the list of the five deadliest hurricanes in Florida, said Florida Gov. Ron DeSantis. More than two million homes were temporarily without power during the night, according to the Poweroutage website. The extent of the destruction is not likely to become clearer until sunrise on Thursday.

According to meteorologists, the storm was about 110 kilometers south of Orlando during the night. It was only moving northeast across the country at a speed of around 13 kilometers per hour. That made it even more dangerous given the strong winds and rains. Television pictures showed rain lashing the streets, only the roofs of cars sticking out of the floodwaters and debris flying through the air.

Storm surges reached a height of around 3.5 meters, DeSantis said. Weather experts feared that they could grow more than five meters high at the top. The authorities expected serious damage to infrastructure and communication lines.

The center of the cyclone of magnitude four out of five hit the coast on Wednesday afternoon (local time) on the offshore island of Cayo Costa near the city of Cape Coral, as the meteorologists announced. "Ian" had previously gained strength over the Gulf of Mexico.

According to the meteorologists, "Ian" will initially continue to move over Florida. The storm will reach the Atlantic on Thursday before likely moving north towards the US states of Georgia and South Carolina.

"Ian" made landfall in Cuba on Tuesday as a category three of five hurricane. In the state with a good eleven million inhabitants, the power went out at times across the country. Meanwhile, a boat carrying migrants from Cuba sank off the coast of Florida on Wednesday. The US Coast Guard was initially looking for 23 people, as announced on Twitter. Three were saved. Four migrants had previously reached American Stock Island off Key West by swimming from the boat in stormy weather conditions. 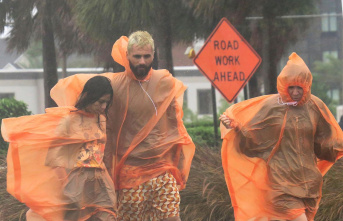