"I know that my candidacy bothers": in the Yvelines, Babette de Rozières puts her two cents in the legislative elections

She hadn't said her last word, far from it. 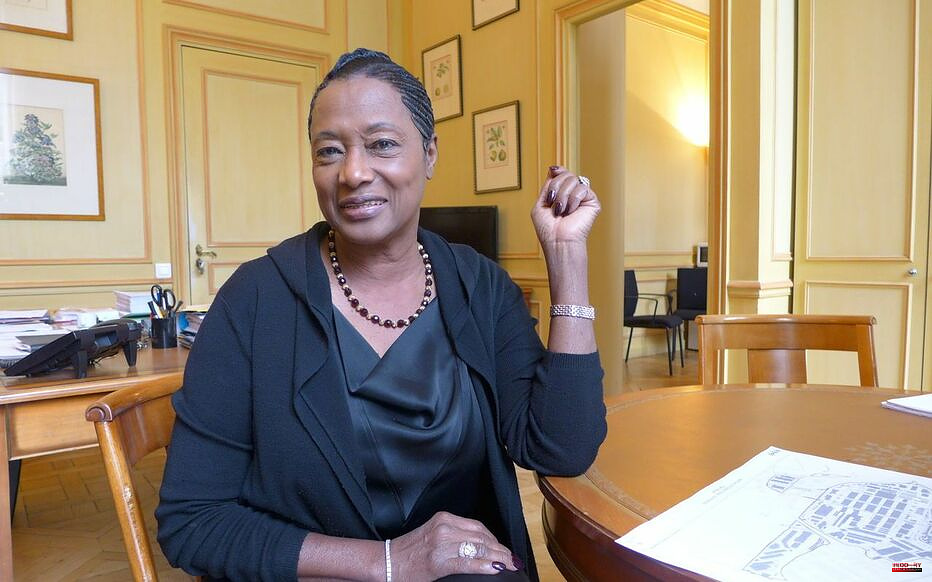 She hadn't said her last word, far from it. Just a few weeks after dissociating herself from Valérie Pécresse, then in the middle of the presidential campaign, Babette de Rozières (LR) throws a new stone into the pond. On Saturday, the famous chef from Maule officially declared herself a candidate for the legislative election in the 9th district of Yvelines (Bonnières, Houdan, Aubergenville, Guerville) through a publication on social networks.

“I had no intention of going there but when you see what is happening, something has to be done. I have to be the voice of those who are not heard and I have been asked a lot, ”said the regional councilor on Monday.

"I don't have to answer to anyone"

Although still an LR insert, the one who said recently to attend "the funeral of her party", claims to be a "free and independent woman" who is "not compressed in a machine". And who has "account to render to no one". A way of anticipating the grievances that could come from his political family, knowing that the latter officially invested the vice-president of the departmental council Pauline Winocour-Lefèvre ten days ago.

Read alsoLegislative in the Yvelines: Olive, Consigny, Gollnisch ... the headliners embark on the battle

By entering the dance, Babette de Rozières not only sows trouble within the union between Les Républicains and the UDI. The outgoing deputy MoDem Bruno Millienne, who has a conflicting relationship with her, also cringes. In question, this double mention on the candidate's campaign poster: "Republican Right and Center", then especially "Presidential Majority".

An application that irritates the MoDem candidate

The deputy thus recalls that he is "the only candidate invested" by Ensemble while recalling that "Madame De Rozières was until last February a fervent support of Madame Pécresse, both when the president of the region endeavored to exploit conflicts with the State to serve its candidacy for the presidential election, only when it was recorded and that Madame Pécresse had not ceased to excessively blacken the balance sheet of our majority, with the result that we know ".

For him, two possibilities are available to Babette de Rozières, "if she wishes to remain at least consistent with what she claims": withdraw her candidacy in favor of the candidate designated by Ensemble, or failing that, withdraw the said mention from its media. Communication. The elected official believes that failing this, "his candidacy would then be guided solely by resentment and opportunism, without any ideological coherence".

Babette de Rozières' response is scathing to say the least. “Let Bruno Millienne take care of his bowl. I don't meddle in his business. He is a MoDem, I am no less part of the presidential majority than him, ”says the one who says she supports the action of Emmanuel Macron. “I know that my candidacy disturbs, she concludes. But if I get in the way, so be it”.

1 Second week of the Giro moved, with little respite... 2 Northern Ireland: Boris Johnson urges Unionists and... 3 Pedro Puy is discharged after suffering a heart attack... 4 Lucas Fox real estate expands staff and moves its... 5 Deaths of seniors in CHSLDs: decades of failed policies 6 Why is the match also very important for Sevilla? 7 Tribute to Guy Lafleur: the option of renaming avenue... 8 Hezbollah Shiites at risk of losing their majority... 9 Gasoline prices: taxes must be tackled, says the MEI 10 At least 10 dead in Russian strikes on Severodonetsk 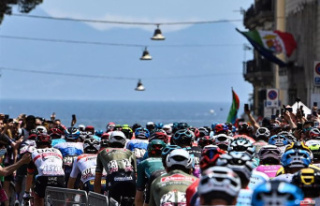 Second week of the Giro moved, with little respite...