I could have been born Franco-Huron!

If I believe the filmmaker Annabel Loyola, I could, like many other Montrealers, have Huron origins. 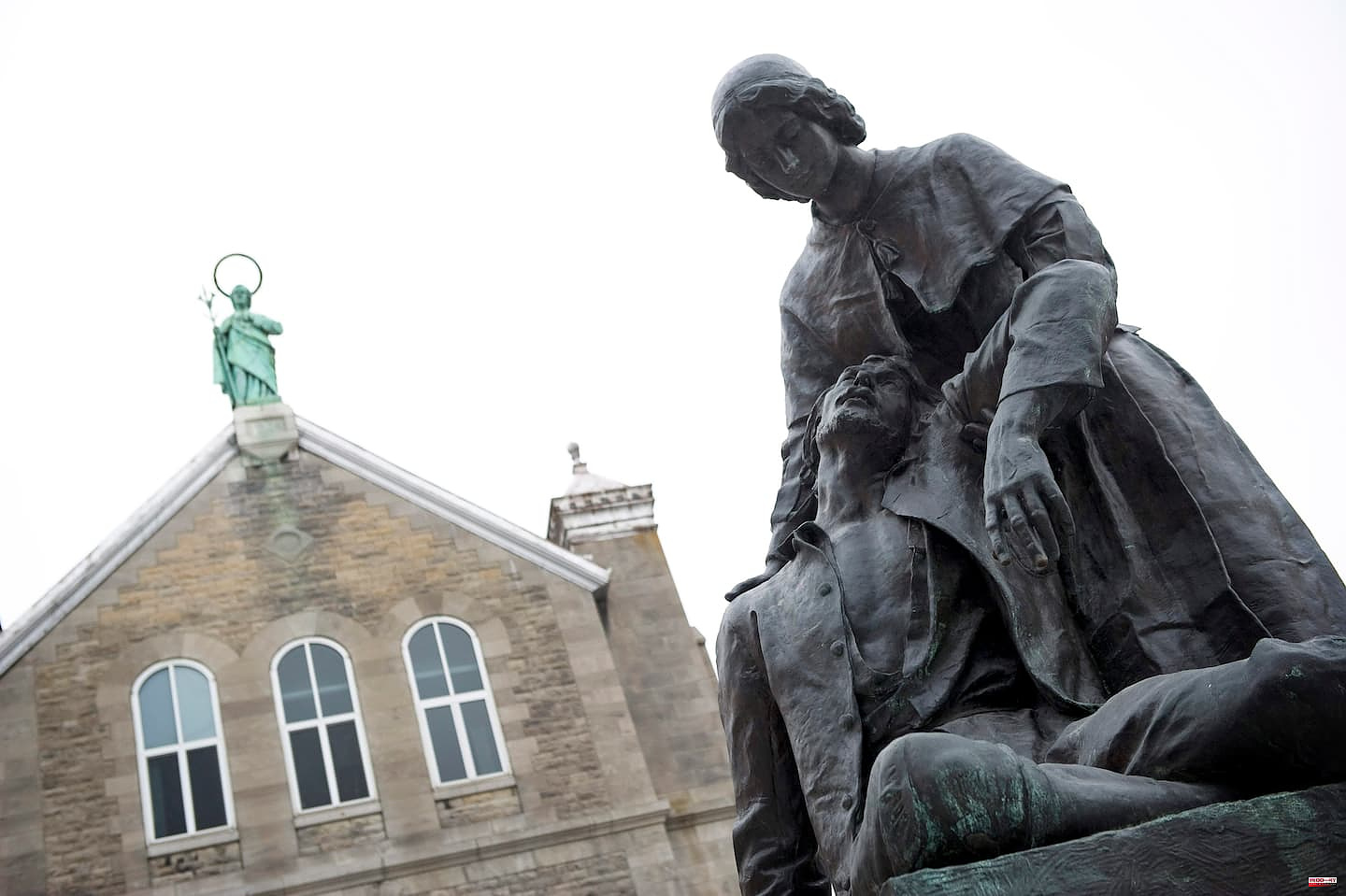 If I believe the filmmaker Annabel Loyola, I could, like many other Montrealers, have Huron origins.

Too few Quebecers know Jeanne Mance and even fewer know who Annabel Loyola is. His feature documentary, La ville d'un rêve, will be screened tomorrow at the International History Film Festival, next week at the Cinémathèque de Montréal and the Cinéma du Musée, then at the Maison du Cinéma de Sherbrooke and at the Clap de Sainte Foy.

The City of a Dream is the last documentary in a trilogy on the founding of Montreal that we owe to this filmmaker born in Langres, like Jeanne Mance, but four centuries later. It is because she is a "fellow citizen" of Jeanne Mance that Annabel Loyola, who now lives in Quebec, has devoted more than a decade to discovering the co-founder of Montreal. It is a colossal work of historian that Madame Loyola has done. Her three feature documentaries deal with the motivations that led a little villager from Champagne to leave for an unknown and hostile country, in the company of Paul Chomedey de Maisonneuve.

This unlikely couple in their thirties – nurse, Jeanne Mance is 36; officer, he is 30 years old – is motivated, according to the filmmaker, solely by the desire to leave a Europe that they both consider corrupt and decadent to found a new country advocating fraternity and dignity for all. The second film in the trilogy, The Last Breath, retraces the history of the Hôtel-Dieu, the mythical hospital that Jeanne Mance set up while her adventure companion was laying the foundations for a civil society.

By examining the manuscript of L'histoire du Montréal (sic), written by Dollier de Casson in 1672, the filmmaker had the intuition that it was about the very memoirs of Jeanne Mance, collected by de Casson a year before the heroine's death. Preserved in the Mazarine library in Paris, the manuscript became the common thread of The City of a Dream. The director had a lucky hand by choosing Alexis Martin to be the voice of the Sulpician of Casson and Pascale Bussières to be that of Jeanne Mance. In a simple and warm tone, the actress tells the "I" the whole story from Jeanne Mance's point of view.

Is this the truth or is it a hypothesis that would not be easy to verify, it is more than a new world that Paul de Maisonneuve and Jeanne Mance wanted to build. Faced with the affability of the Hurons they found on the island, their ease in learning French and their interest in converting to Christianity, the couple concluded that it would be possible to create a new people by multiplying mixed marriages between Hurons. and French.

More than one obstacle hindered their audacious project. First, the Iroquois, sworn enemies of the Hurons. They grew increasingly hostile and conducted murderous raids against the fledgling colony. Then the diseases imported from Europe by the French decimated the Aboriginal people who did not have the antibodies developed by the Europeans.

Finally, transatlantic journeys as costly as hazardous. The film tells that during the second great recruitment of settlers, the Thibodeau couple left the port of La Rochelle with five children, three of whom succumbed during the crossing.

On March 9, 1663, Louis XIV ceded Montreal to the Sulpicians; and The Société de Notre-Dame de Montréal pour la conversion des Sauvages de la Nouvelle-France, of which Jeanne Mance and M. de Maisonneuve belonged, was dissolved. That's why I don't have Huron blood in my veins!

1 Economists on alert: the slowdown in consumption and... 2 DIRECT. List Deschamps: an expanded group and surprises?... 3 The Treasury places 5,477 million in the bond auction... 4 Laia Palau, new 'Team Manager' of the women's... 5 Russia wants to cut off Ukraine from occupied Zaporizhia... 6 Ukraine: Scholz reluctant to join the EU quickly 7 Yolanda Díaz highlights that she wants to "add"... 8 Arrest in the Netherlands of three robbers with explosives 9 Two military associations resort to the age limit... 10 Kuleba asks the EU to end the "ambiguous"... 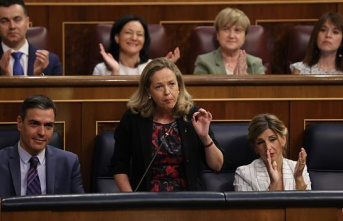 Economists on alert: the slowdown in consumption and...