"I alerted King Juan Carlos of the risks of his closeness to Corinna, but it was not permeable"

Is the CNI an information service of the Government or the State?. 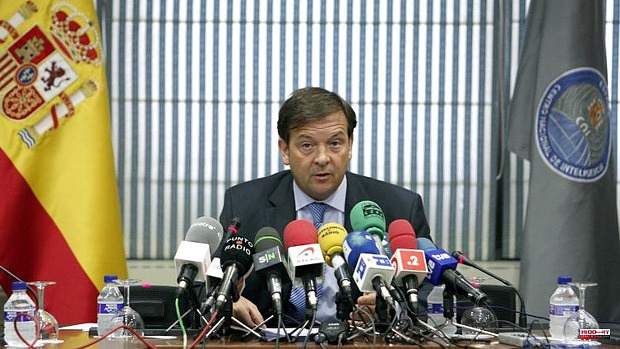 Is the CNI an information service of the Government or the State?

The CNI must work for the State. Although it is there to provide information to the President of the Government, because the law says so, the CNI is a special body that works for the State, not for a specific government. The information is transmitted to the representatives of the State at this time, which is always the Government, and that is natural, but the peace of mind that I have is that everything that was done was always done for the good of all, that it is the state.

Are the economic problems of the Head of State the responsibility of the CNI?

That is a very particular relationship that, let's say, is outside or parallel to what is the general norm in the CNI law.

His successor, General Félix Sanz Roldán, carried out certain actions to try to control that risk in relation to the relationship between King Juan Carlos and Corinna Larssen. Do you think that was within the competencies you had?

I also had a relationship with Corinna and I understood at that time that the best way to give advice was to say what I thought. It seemed to me that the closeness of that person to the figure of the Head of State entailed certain risks. I did my information and that was the end of it. My successor came to see it differently. His actions depended more on his way of seeing things and on the relationship he had with the head of state in those years, which could have been more of a friendship than the one I had.

Who did you alert to the risk?

Directly to the Head of State. I spoke with him and explained my thoughts to him so that he could assess it.

What specifically am I alerting you to?

I don't judge Corinna. She has her ambitions and her business, which is legitimate, but it seemed to me that the proximity of these economic objectives to the figure of the Head of State seemed like a risky situation and as such I reported it. I'm not talking about personal relationships or talking about being with him, I'm talking about her financial goals.

Did Don Juan Carlos seem permeable to your advice?

Given the subsequent events, I understand that my advice or my vision of that move did not have much significance.

1 Alberto Saiz: «The Government left the CNI in a very... 2 The disagreements between Robles and Marlaska, two... 3 Interior marginalizes the CNI in the new law against... 4 Florentino equals the Bernabéu legend 5 The club that persecutes itself, the undisputed owner... 6 Courtois, the giant of the Champions 7 Nadal against Nadal, uncle against nephew 8 From the Bernabéu to Cibeles, the iconic route 9 Ardeche. Chestnut Enduro - Helicopter race doctor... 10 Vaucluse. Six verbalizations for urban rodeos at Avignon... 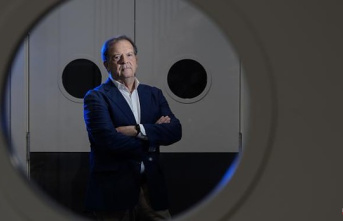 Alberto Saiz: «The Government left the CNI in a very...