The compensatory agreement on dual energy concluded between Hydro-Québec and Énergir will ensure that subscribers of the Crown corporation will have to compensate for the financial losses of a private company, says the organization Option consommateurs. 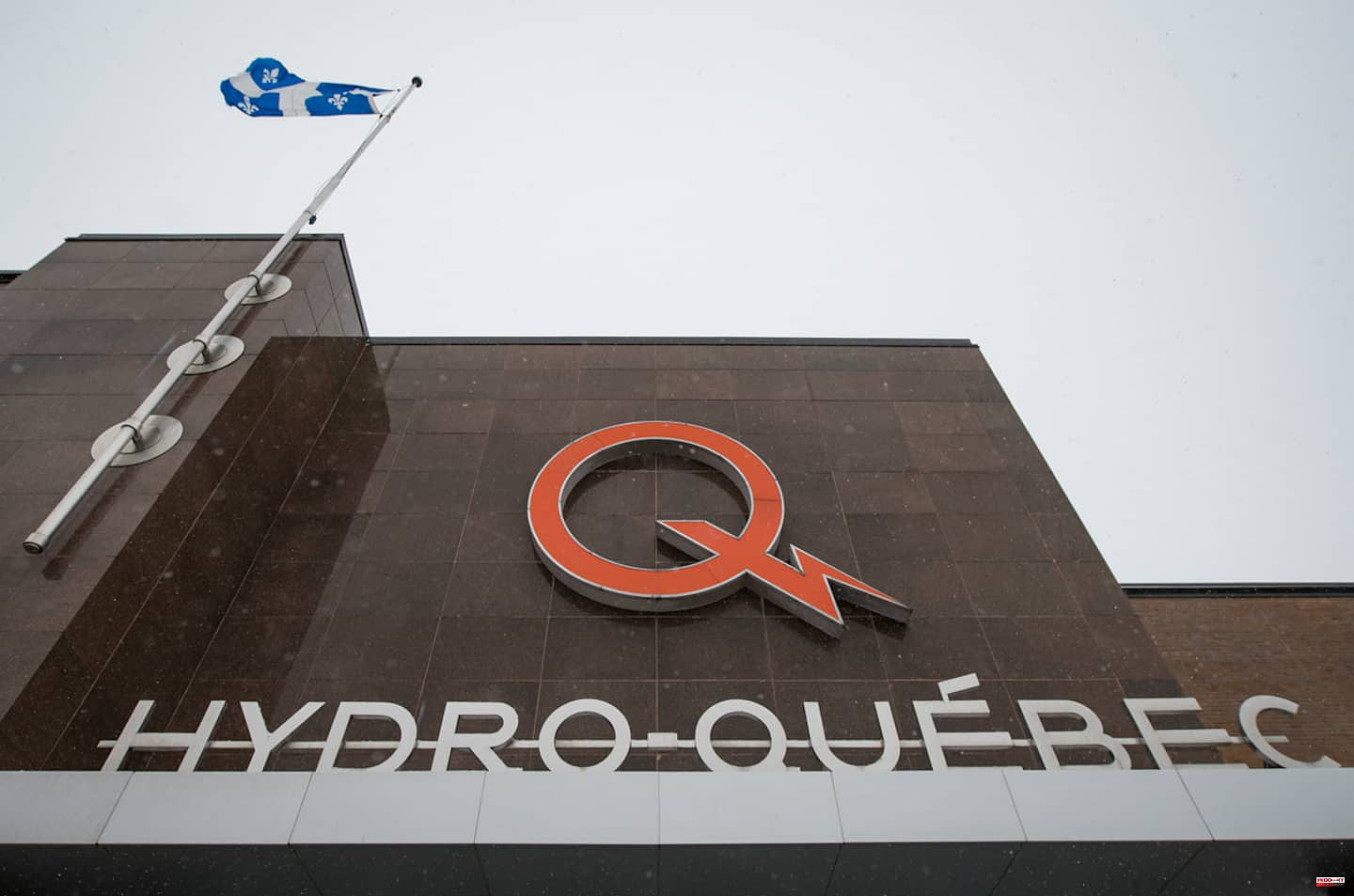 The compensatory agreement on dual energy concluded between Hydro-Québec and Énergir will ensure that subscribers of the Crown corporation will have to compensate for the financial losses of a private company, says the organization Option consommateurs.

"It's as if people had to compensate the oil companies because we want to put more electric vehicles on the road," quipped Sylvie De Bellefeuille, the lawyer and budget advisor for Option consommateurs, the day after the approval. of the agreement by the Régie de l'énergie du Québec.

The purpose of the agreement between Hydro-Québec and Énergir, a company specializing in natural gas, is to reduce greenhouse gas emissions "by converting gas heating systems to dual energy" while reducing tariff impacts as much as possible.

The collaboration agreement was approved Thursday by the Régie de l'énergie.

According to Hydro-Québec, the initiative will save it up to $1.7 billion by 2030.

However, an annual amount, which will total $400 million by 2030, will have to be paid to Énergir in order to "reduce the costs for the consumer compared to a fully electric transition", thus compensating for the loss of volume of natural gas. consumed, reported media and public affairs advisor Elaine Arsenault.

“If we made a switch to 100% electricity, the impact on the bills of Hydro-Québec customers would be 3%, whereas in a scenario taking the dual-energy path, the increase will be 1.4 %”, defended Hydro-Quebec spokesperson Maxence Huard-Lefebvre, in an interview on Friday.

These are the same figures that are the subject of criticism from Option consommateurs. “It is Hydro-Québec customers who will have to bear the weight of this compensation on their shoulders since, according to the Régie, their bill will increase by 1.43% by 2030, which will be added to the annual rate increases, which are already subject to strong inflationary pressure.

The organization pointed out, in its press release on Friday, that regarding the agreement between Hydro and Énergir, it proposed "in particular that the Régie ask Énergir and Hydro-Québec to modify their proposal in order to respect the fundamental principle of tariff neutrality, in other words to ensure that the dual-energy conversion project has no impact on the tariffs paid by customers”.

Approximately 100,000 Énergir customers will be affected by the agreement.

1 The sexuality of the ball 2 The king of Europe challenges the champion in the... 3 SsangYong shows the Torres, its future SUV with an... 4 youth and smallpox 5 Iturgaiz: «I would not like to find someone on the... 6 Euskadi preserves its natural wealth but loses birds... 7 Trains without rails or waiting 8 Montreal: possible drowning in the St. Lawrence River 9 She's tired of the double standard 10 The ideal time to retire with the highest pension 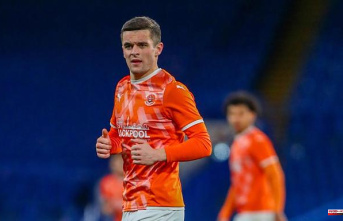 The sexuality of the ball