Hurricane Ian hit the nearest US coast in the state of South Carolina with flooding and strong winds. 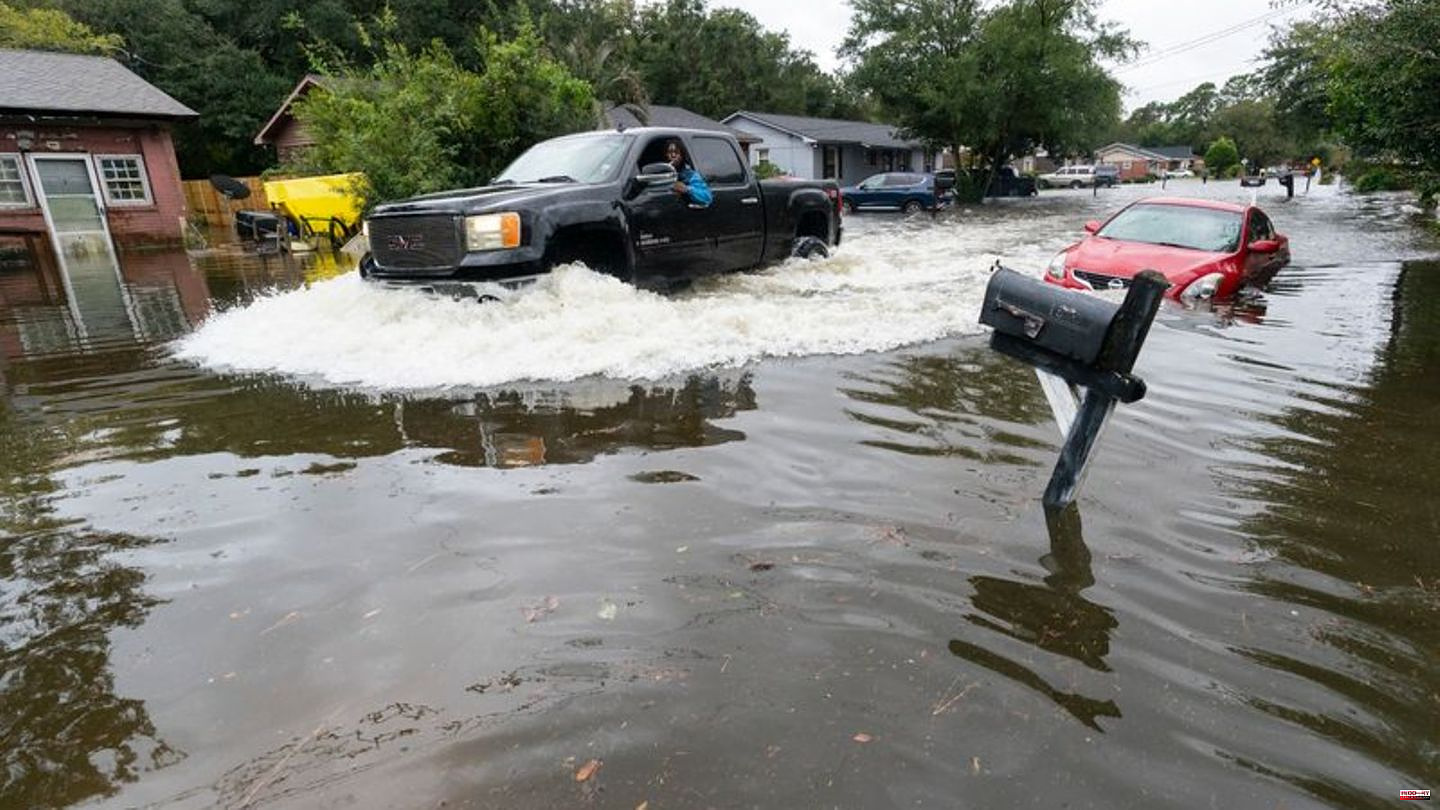 Hurricane Ian hit the nearest US coast in the state of South Carolina with flooding and strong winds.

While the wind speed gradually weakened, authorities and weather experts continued to warn of the dangers of storm surges. The TV pictures showed completely flooded streets and a partially destroyed pier. Falling trees cut power lines. In the neighboring state of North Carolina alone, to which "Ian" moved, civil protection spoke of around 300,000 power outages.

"Ian" made landfall in Florida on Wednesday as a level four hurricane with wind speeds of up to 150 miles per hour. It left destruction and flooding in its wake across the southern state.

After Florida, "Ian" first headed out to sea, where it regained some strength and hit the coast of South Carolina on Friday with wind speeds of around 140 kilometers per hour as a level one out of five hurricane. A few hours later, the winds weakened to around 95 kilometers per hour and according to the usual classification, the cyclone was no longer considered a hurricane.

In the town of Georgetown, South Carolina, where "Ian" made landfall, water was standing on the central shopping street. The small town of Pawleys Island was hit by a two meter high tidal wave.

In Florida, meanwhile, the extent of the storm damage is becoming increasingly apparent. The authorities emphasized that the reconstruction will take months and sometimes even years. On Friday there was still no comprehensive information on the number of victims. Florida authorities expected at least 21 people to have died from the storm. However, there is still no clarity about these numbers, emphasized Kevin Guthrie, director of the Florida Emergency Management Authority.

US President Joe Biden had expressed dire fears on Thursday, saying "this could be the deadliest hurricane in Florida history." 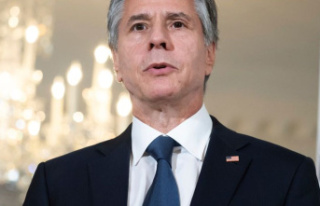