According to the US Hurricane Center (NHC), the hurricane reached wind speeds of up to 155 kilometers per hour in the Dominican Republic. 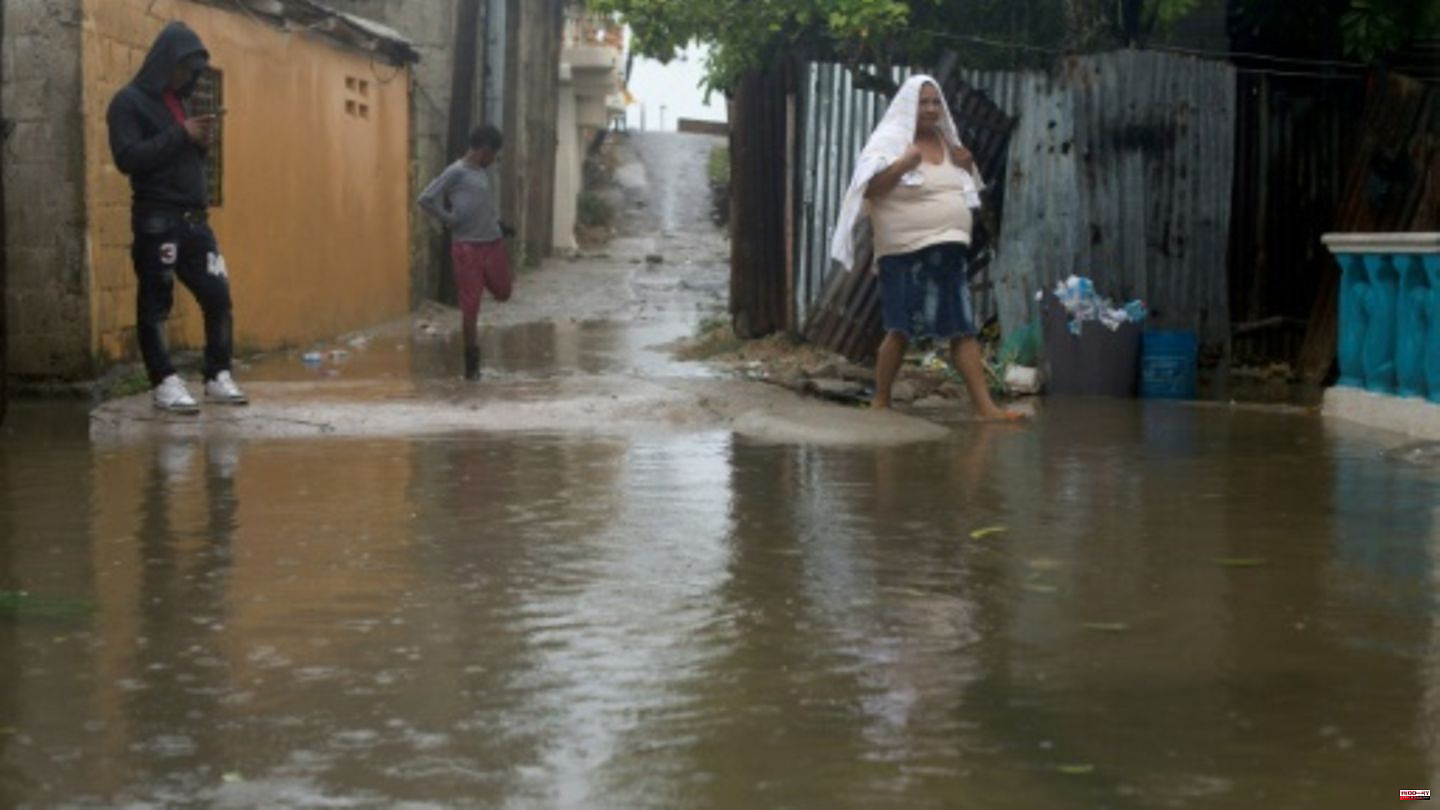 According to the US Hurricane Center (NHC), the hurricane reached wind speeds of up to 155 kilometers per hour in the Dominican Republic. In the resort town of Punta Cana, several roads were blocked by fallen trees or utility poles and the power went out, a local AFP journalist reported.

"Fiona" hit land in Puerto Rico on Sunday afternoon with wind speeds of up to 140 kilometers per hour. The power grid collapsed on the Caribbean island with more than three million inhabitants. According to Governor Pedro Pierluisi, power was restored to around 100,000 people on Monday.

A man suffered fatal burns trying to fill his generator because of the power outage. Around 196,000 people were temporarily cut off from the drinking water supply due to the power outage and flooding. Downed power poles and trees blocked roads, and a bridge collapsed in the city of Utuado. 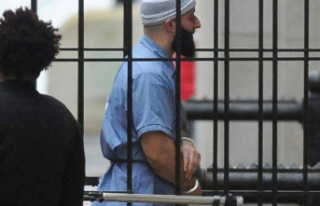