Hunting report: tens of thousands of raccoons shot down in Lower Saxony - more than ever before

In Lower Saxony, hunters killed more raccoons in the past hunting season than ever before. 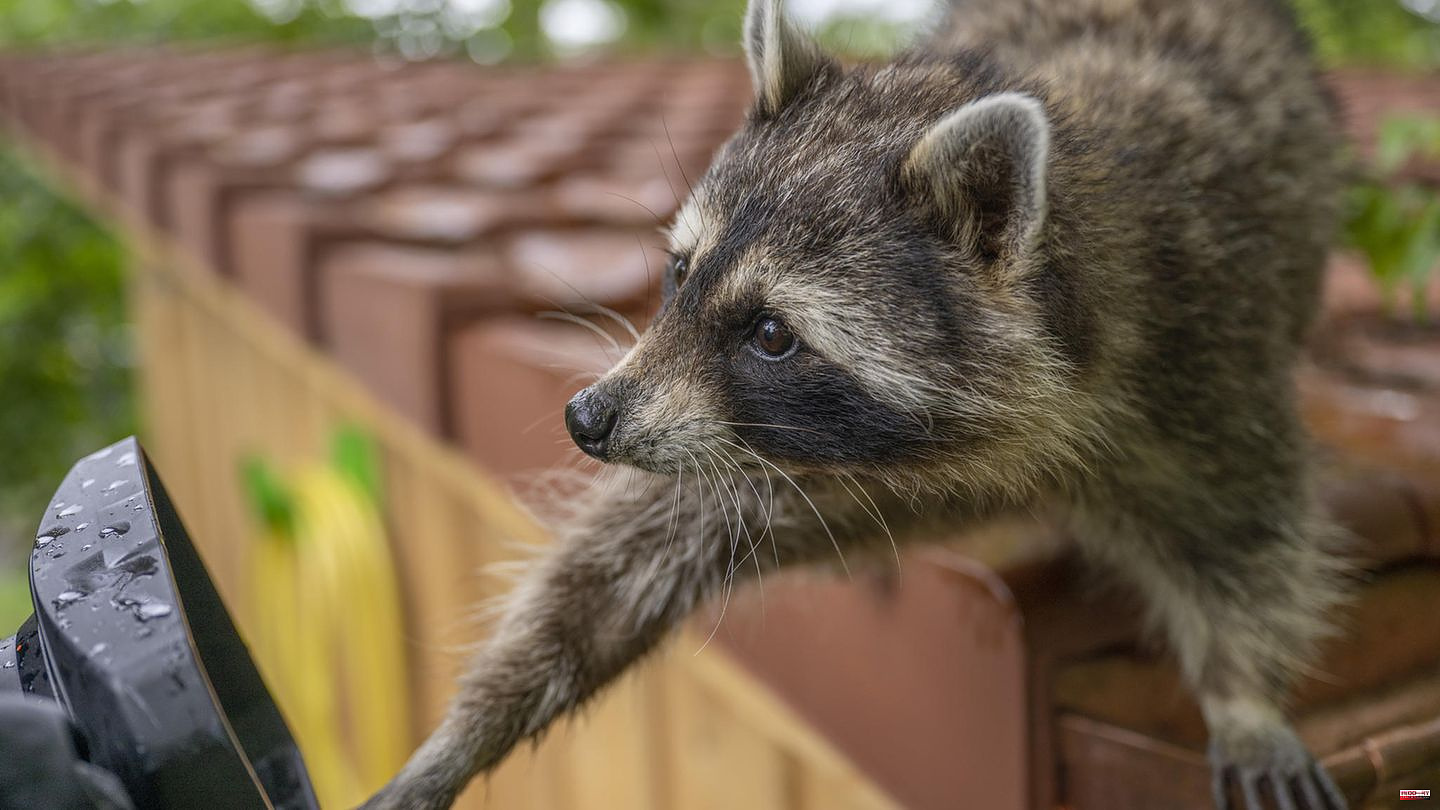 In Lower Saxony, hunters killed more raccoons in the past hunting season than ever before. This emerges from a report by the state hunting report in Hanover. "The number of raccoons killed by hunting or falling game reached a record value in the past 2021/22 hunting season," explained Helmut Dammann-Tamke, President of the Lower Saxony State Hunters' Association, on Monday. "With 23,322 animals, the so-called hunting range grew by 10.3 percent compared to the previous period". Fallen game includes animals that have died or died in an accident. The raccoons were about 1000.

The raccoon is considered a so-called invasive species; he was brought to Germany by people. Hunting is necessary, said Dammann-Tamke: "Other species also suffer from the raccoon." The animal, which is very talented in climbing, likes to throw young birds out of their nests in order to stay in them.

For other invasive species such as coypu and raccoon dogs, the number of animals killed and found as casualties declined: for the coypu - also known as coypu - it fell by 10.2 percent to 40,980 animals, according to the report; in the raccoon dog by 10.7 percent to 3914 animals.

Nutria are particularly dangerous for flood protection because they like to build their burrows in the dikes, which weakens the structures, says Dammann-Tamke. By hunting these invasive species, hunters are making a contribution to nature and species conservation, he said.

With regard to the red deer, Dammann-Tamke expressed concern that the animals' habitats were becoming increasingly isolated from one another. This threatens to lose genetic diversity. The animals should actually be given the opportunity to wander in large spaces. In view of the increasingly sprawling landscape in Lower Saxony, there are hardly any options for this. In the case of new motorways, special wild animal bridges over the roadways would have to allow the animals to migrate. "We have to think about building such bridges over existing highways." Other animal species would also benefit from such bridges.

Interest in hunting is still high: the number of successful hunting license tests in Lower Saxony rose from 3,425 to 4,116 in the reporting period. According to the hunting report, more than a quarter of the nationwide hunter exams were taken in Lower Saxony. 48 participants successfully passed their falconry exam during this period. 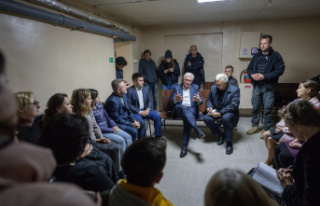 Trip to the Ukraine: Air raid alarm during Steinmeier's...