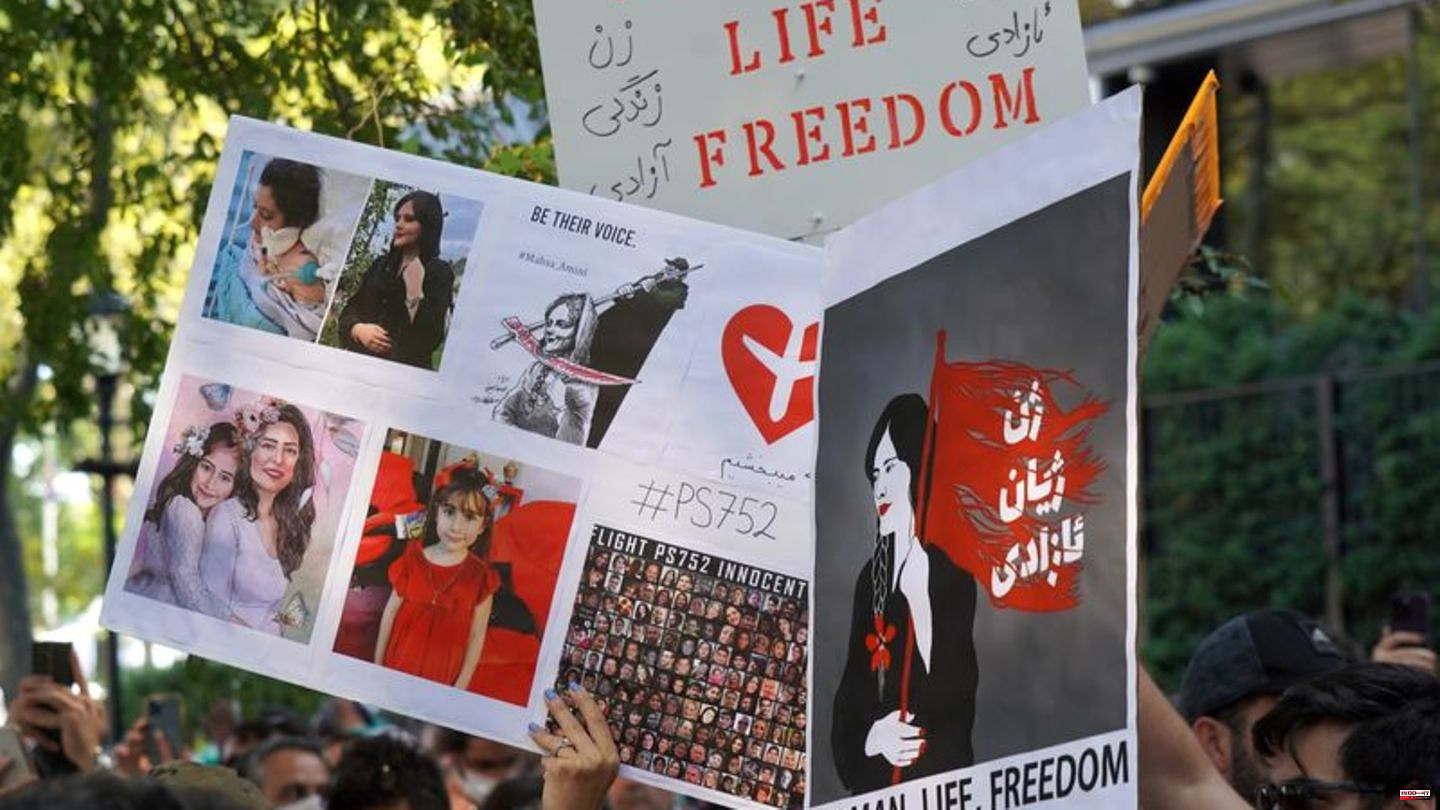 Later this week, the US government will announce punitive measures against those who use violence against peaceful demonstrators, Biden announced in a written statement. "We will continue to hold Iranian officials accountable and support Iranians' right to protest freely." Biden said he was "very concerned" about reports of increasing violence against peaceful protesters in Iran.

According to local media reports, security forces at Sharif University in the Iranian capital Tehran used massive violence against students who were demonstrating against the repressive Islamic system on Monday night. The protests were triggered by the death of 22-year-old Mahsa Amini in mid-September. The morality police arrested the young woman because of her allegedly "un-Islamic outfit".

What happened to Amini after that is unclear. She went into a coma and died in a hospital on September 16. Critics accuse the morality police of using violence; the police deny it. Since the woman's death, thousands have been demonstrating across the country against the government's repressive course and the headscarf requirement.

After Amini's death, the US government had already imposed sanctions on Iran's morality police and senior security officials. 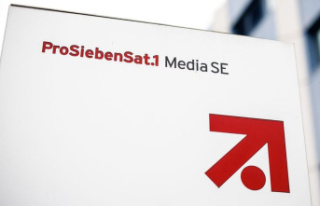