The United Nations has expressed "increasing concern" over reports of deaths in protests in Iran. 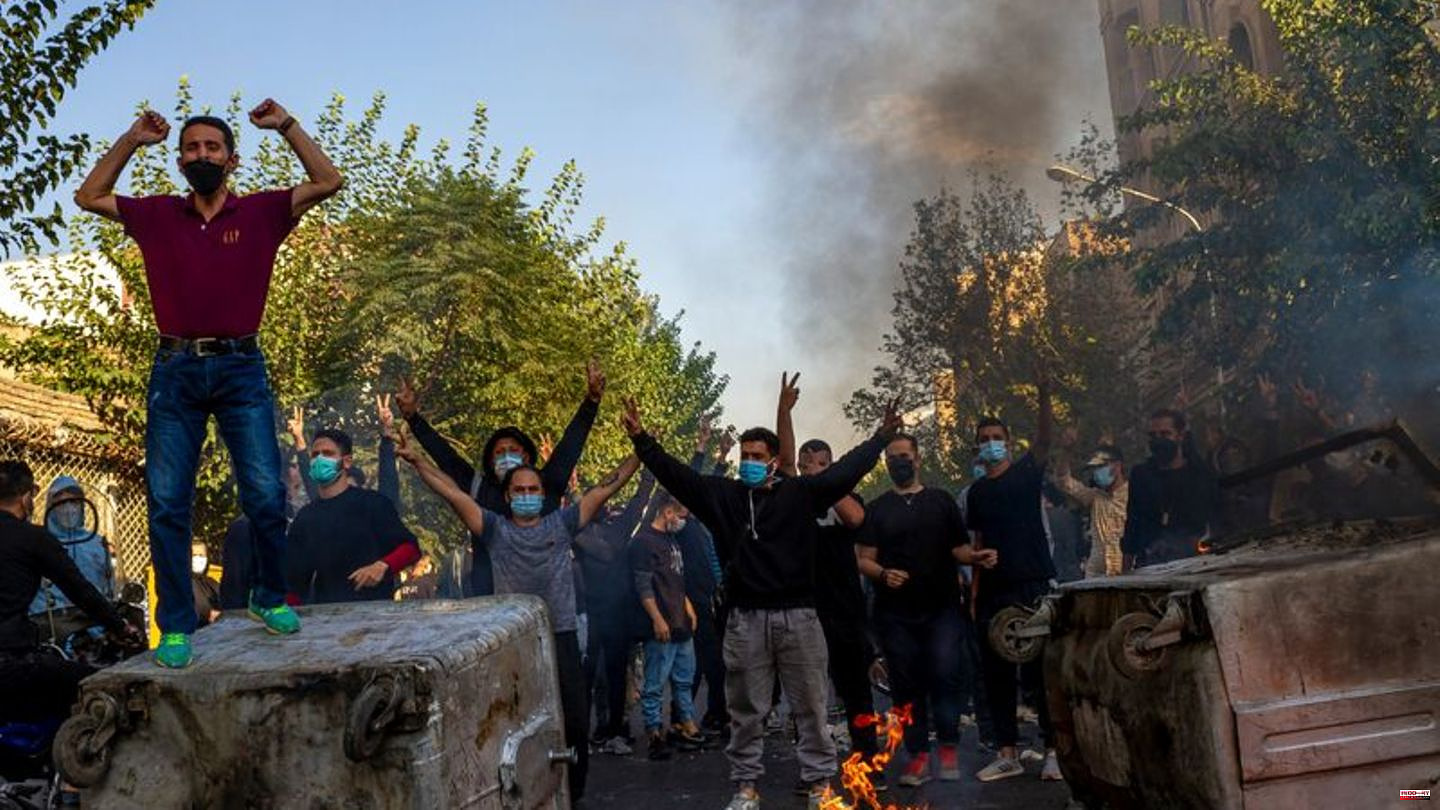 The United Nations has expressed "increasing concern" over reports of deaths in protests in Iran. "We condemn all incidents that result in the death or serious injury of protesters and reiterate that security forces must refrain from all unnecessary or unreasonable use of force against peaceful protesters," a UN spokesman said in New York yesterday. Those responsible must be held accountable.

The government of Iran called on the United Nations to respect human rights and take care of people's problems. The crisis can and should be brought under control through dialogue.

Meanwhile, security forces reportedly continued to use violence against protesters in south-eastern Iran. Eyewitnesses reported that shots were heard in large parts of the city of Sahedan after Friday prayers. City residents feared many deaths.

Videos of bloody scenes were shared on social media, the authenticity of which could not initially be independently verified. Four weeks ago, security forces in the city took violent action against protests.

The police chief Sahedan had previously been fired after criticism. Media said the sacking was the result of an investigation into the September 30 protests in the city. After Friday prayers four weeks ago, dozens of people were said to have been killed by security forces in Sahedan. The authorities officially spoke of an attack on a police station and described the participants in the protests as "terrorists". The police chief was unable to prevent the attack, was the criticism.

However, the unusual dismissal had also sparked speculation that the police leadership might have rejected the hard line. An influential Sunni cleric in Sahedan, Maulawi Abdulhamid, also recently criticized the course taken by the political leadership in the predominantly Shiite country. Other local clergy are said to have joined his criticism.

The trigger for the system-critical mass protests in Iran last month was the death of the 22-year-old Iranian Kurd Mahsa Amini. The vice squad arrested her for allegedly violating Islamic dress codes. The woman died in police custody on September 16. Since her death, thousands have been demonstrating across the country against the government's repressive course and the Islamic system of rule.

Meanwhile, government supporters demonstrated in state-organized protests after Wednesday's attack in the city of Shiraz. The attack, which the Islamic State (IS) terrorist militia claimed was responsible for, killed 13 people and injured dozens.

Tehran blames its arch-enemies USA and Israel as well as the demonstrators for the attack and announced revenge. Many Iranians fear that security forces will crack down on demonstrations even more after the attack.

Where is the Spanish football fan?

The Spanish Foreign Ministry yesterday issued a statement on the case of a missing football fan who was walking from his homeland to the World Cup in Qatar and is believed to have disappeared in Iran. Santiago Sánchez Cogedor last posted on Instagram on October 1 from northern Iraq on the Iranian border. It is not known where the Spaniard is, said a spokeswoman for the ministry. The Spanish embassy in Tehran is in contact with the Iranian authorities and relatives in Spain.

In doing so, she denied media reports that her home had confirmed the 40-year-old's arrest in Iran. However, the Europa Press news agency and other Spanish media, citing the missing man's mother, reported that her son was in prison in Iran. He is doing well and the Spanish ambassador in Tehran wants to visit him in prison. The embassy is trying to get her released. A few weeks ago, the security authorities reported the arrest of several European citizens in connection with the protests.

In the capital Tehran, numerous people were on the streets again on Friday night. In many places, residents also showed solidarity with the demonstrators from the balconies, as eyewitnesses reported. According to reports, security forces have therefore also shot at apartments. In addition to protest slogans, some people also called for a referendum. However, many people continue to call for the system to be overthrown. It is considered extremely unlikely that Iran's leadership will make concessions and decide on social relaxation. 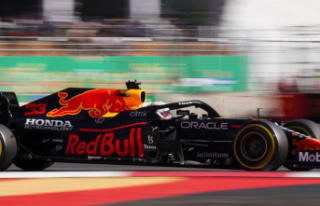 Formula 1: Sainz and Leclerc in Mexico ahead in training